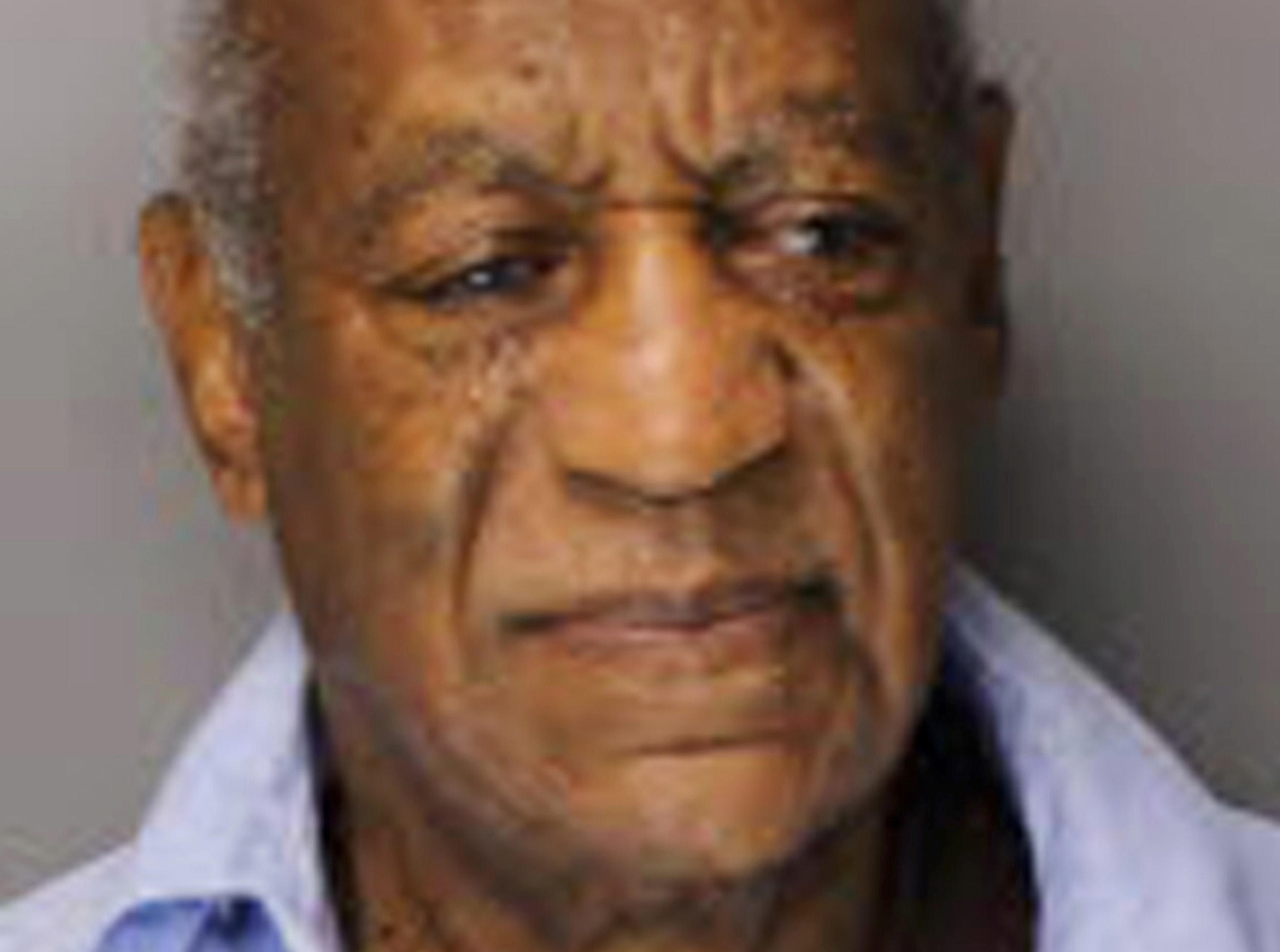 Their famous client behind bars, Bill Cosby's legal team is readying a long-shot bid to get his sexual assault conviction overturned. They're also fighting civil lawsuits filed by some accusers that threaten to drain his vast fortune.

The 81-year-old Cosby's lawyers gave glimpses of their expected appeal as his April retrial crashed toward a conviction. They were dismayed by Judge Steven O'Neill's weighty decision to let five additional accusers testify and moved for a mistrial when one of the women called Cosby a "serial rapist" from the stand.

Cosby's lawyers again demanded a mistrial when a prosecutor suggested they were wrong to help a star defense witness write a statement outlining how she said Andrea Constand, the woman Cosby was convicted of drugging and molesting, mused about framing a celebrity.

Recently, Cosby's team - namely his wife, Camille - has been lashing out at O'Neill and accusing prosecutors of using illegal evidence.

Just before Cosby was taken away in handcuffs on Tuesday to begin his three-to-10-year prison sentence, his lawyers alleged that prosecutors had played a doctored audio tape for the jury. They argued that the development was enough to keep Cosby out on bail while he appeals, but O'Neill refused.

Appellate courts give trial judges broad discretion to make decisions affecting how a case is tried, and they overturn only a tiny fraction of convictions. Cosby would stand a better chance, experts say, if he could show that O'Neill made serious errors that violated his constitutional rights.

The prosecutors who tried Cosby say they're confident his conviction will stand.

"Bill Cosby is out of options," said veteran Pennsylvania prosecutor Jarrett Ferentino, who wasn't involved in the case. "His only option now is to blame the court system. His attempt to disparage and discredit his victims failed. He has every right to file an appeal. His chances of success are limited."

Cosby, once revered as "America's Dad" for playing wise, caring Dr. Cliff Huxtable on "The Cosby Show," is now known as Inmate No. NN7687.

He spent his first night as a prisoner in a single cell near the infirmary at a new state lock up a mere 20 miles from the suburban Philadelphia mansion where, a jury found, he assaulted Constand in 2004.

Here are some of the issues Cosby's lawyers could argue in his appeal and the other legal trouble he's facing:

In a failed, last-ditch bid to keep Cosby free on bail pending his appeal, his lawyers on Tuesday accused prosecutors of playing a doctored tape for the jury.

Cosby's publicist said afterward that a forensic expert found that a tape Constand's mother made of a 2005 telephone call with Cosby had been manipulated in two places and was "not an authentic recording."

During the call, Cosby talks about a plan to pay for Constand's education.

District Attorney Kevin Steele rejected the allegations, saying it was widely known that Gianna Constand started her recorder after the call began.

"If that's what they've got, it's beyond a hail Mary," Steele said.

The biggest difference from the first trial - which ended in a mistrial - was O'Neill's decision to let jurors hear from five other women who say Cosby had also drugged and violated them. The judge allowed just one other accuser to testify the first time around.

The new witnesses - permitted by state law to show that a charged crime fits a larger pattern of offenses - helped prosecutors bolster what had been a "he-said-she-said" case.

"That one is front and center because he didn't rule that way on the initial trial," Loyola Law School professor Laurie Levenson said. "It raises the question of why is he doing so this time? Why is he trying to put his thumb on the scales of justice?"

Cosby's lawyers blasted the women's testimony as excessive and prejudicial, and twice demanded a mistrial over their charged rhetoric.

Pennsylvania courts have long grappled with how many "prior bad act" witnesses to allow. Prosecutors in the Cosby case originally wanted 19 women to testify, but an appeals court could have seen that as too many.

Monsignor William Lynn, a former Roman Catholic church official, had his 2012 child endangerment conviction thrown out after 23 such witnesses took the stand.

Accusing the judge and jury of bias

As sentencing neared, Cosby's wife issued a blistering statement accusing O'Neill of "unethical behavior" and traveled to Harrisburg to file a complaint with a judicial ethics board. Camille Cosby alleged that O'Neill was biased because of an old feud he had with the prosecutor who declined to bring charges against Cosby in 2005.

Cosby's lawyers tried to get O'Neill to step aside before the retrial, but never mentioned the feud. Instead, they suggested he was being influenced by his wife, a social worker who has described herself as an "activist and advocate for assault victims." O'Neill declined, saying he's "not biased or prejudiced" by her work.

Cosby's lawyers also took issue with the makeup of the jury.

During jury selection, they accused prosecutors of illegally removing a black woman from the pool on the basis of her race and alleged that a prosecution team member said "something that was discriminatory and repulsive."

Later, they sought to remove a juror after a rejected juror alleged he told her: "I just think he's guilty, so we can all be done and get out of here."

O'Neill questioned jurors in chambers and allowed the man to stay.

Cosby is also defending defamation lawsuits filed by at least 10 accusers in Massachusetts and California, which were mostly put on hold during the criminal case but should now pick up. The women say that Cosby and his agents deemed them liars by denying their sex assault accusations.

Cosby has countersued the seven women in the Massachusetts case, alleging they engaged in a campaign to "assassinate" his "honorable legacy and reputation."

"He says his reputation was harmed," their women's lawyer, Joseph Cammarata said. "I'm going to say he had no reputation to harm."

Cammarata will ask a judge next month to schedule a trial date and let him take Cosby's deposition. Cosby's lawyers deposed the women and Cammarata deposed Cosby's wife, Camille, but Cosby himself got a reprieve while the criminal case loomed.

"At least we know where to find him," Cammarata said.