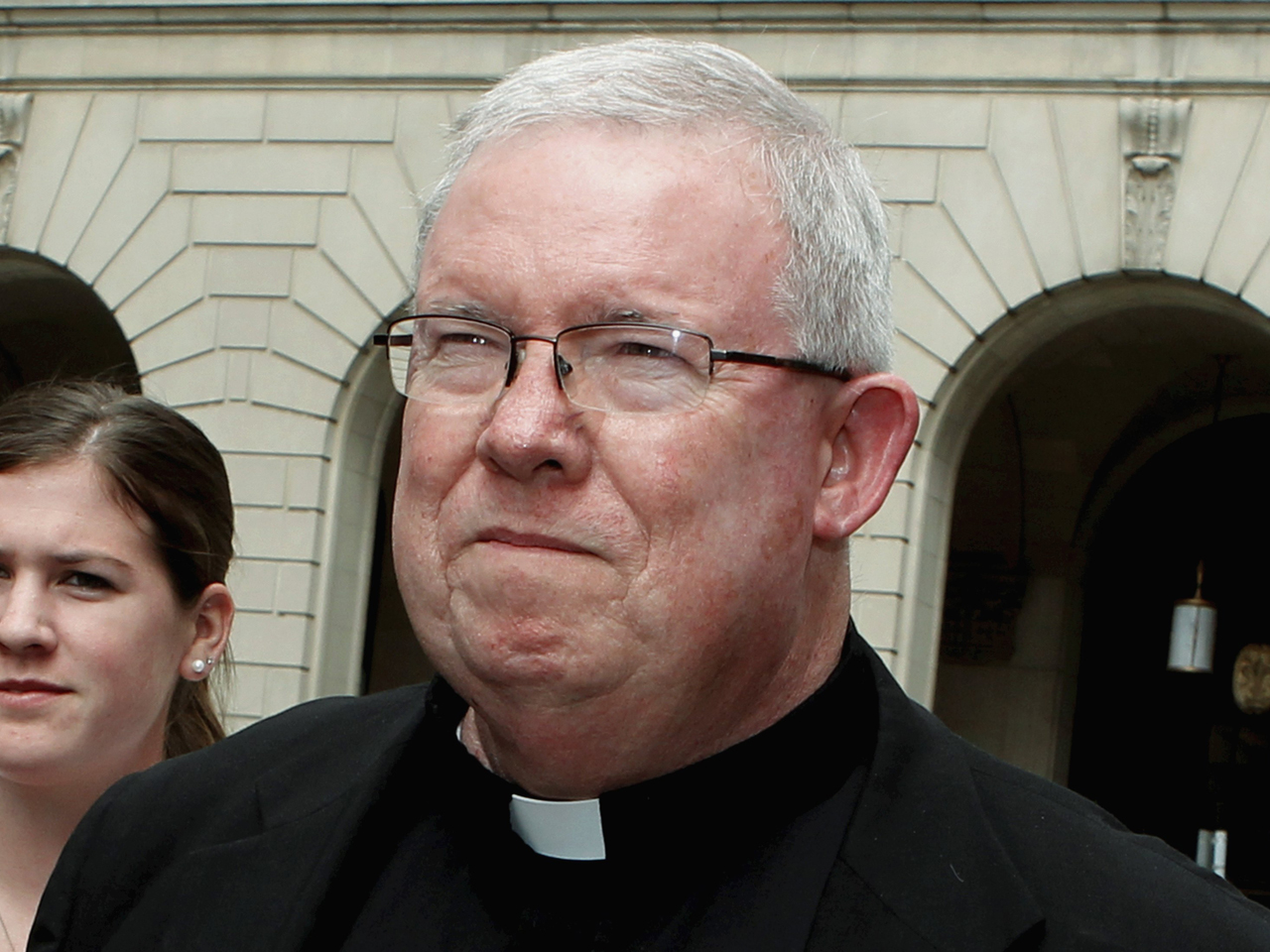 However, the judge says she first wants to speak to Monsignor William Lynn in person about the conditions of his release. Lynn did not attend Monday's hearing.

The priest is serving a three- to six-year sentence at a state prison in Waymart, Pa. He was the first church official ever convicted over his handling of abuse claims.

An appeals court threw out his case last week, saying Lynn was tried under a child-endangerment law that didn't apply to him.

A three-judge Superior Court panel unanimously rejected prosecution arguments last week that Monsignor William Lynn, the first U.S. church official ever charged or convicted for the handling of clergy-abuse complaints, was legally responsible for an abused boy's welfare in the late 1990s.

"He's been in prison 18 months for a crime he didn't commit and couldn't commit under the law," said Lynn's attorney, Thomas Bergstrom. "It's incredible what happened to this man."

Prosecutors had contended at trial that Lynn reassigned known predators to new parishes in Philadelphia while he was the archdiocese's secretary for clergy from 1992 to 2004. Lynn's conviction stems from the case of one priest, Edward Avery, found to have abused a child in 1998 after such a transfer.