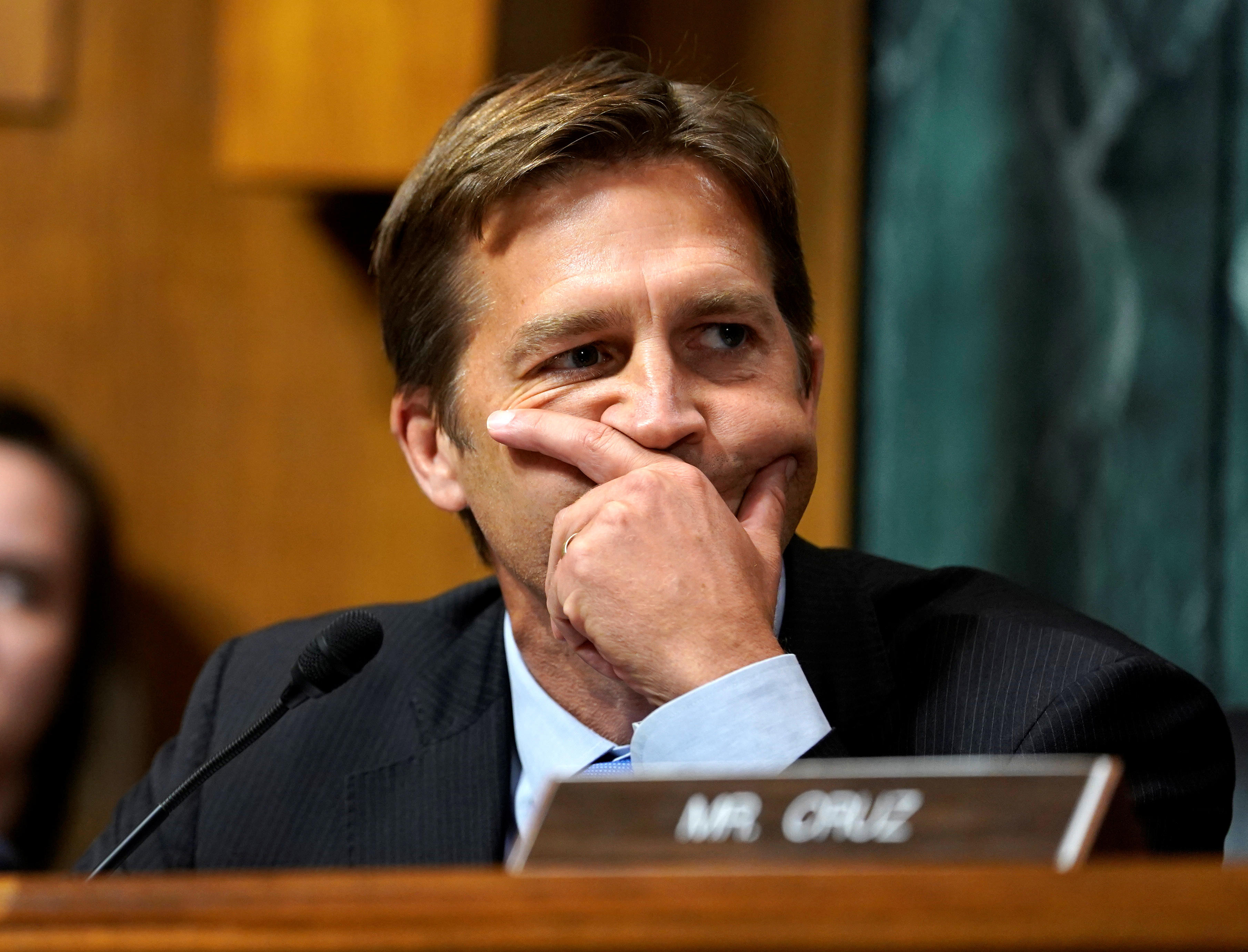 Nebraska Senator Ben Sasse castigated President Trump over his remarks about Christine Blasey Ford, the woman who accused Kavanaugh of sexual assault, and he says he urged Mr. Trump earlier this year to appoint a different candidate to the high court.

During an emotional speech on the Senate floor late Wednesday night before Senate Majority Leader Mitch McConnell filed a motion for a cloture vote to jump start the final confirmation process, Sasse said Mr. Trump "cannot lead us through this time."

"We know that he's dispositionally unable to restrain his impulse to divide us," he said. Sasse called the president's public criticism of Ford during a campaign rally "wrong," adding that it "doesn't really surprise anyone. It's who he is."

He also said that he told the president in June to select a different nominee to the high court.

"I urged him to nominate a different individual. I urged the president to nominate a woman. Part of my argument then was that the very important me-too movement was also very new and this Senate is not at all well prepared to handle allegations of sexual harassment or assault that might come forward. This was absent knowing a particular nominee," explained Sasse.

The senator then grew emotional, citing a hypothetical situation if his daughters ever had to come forward with their own stories of assault.

The Republican said it was wrong to insinuate that a "woman bears blame for her assault because she was drunk" saying it "reinforces stereotypes" that have compelled women to not report their assaults.

"Just because a woman drinks or drinks too much does not make her body or her sexuality any less her own. And I don't want anyone telling though poisonous lies to my daughters," he said.

Following the Senate's decision to delay the final vote on Kavanaugh's confirmation until the FBI completed its report on the allegations against the judge, Sasse slammed the Judiciary Committee, saying it is a "badly, badly damaged committee."

"If this institution has any aspirations to be a great deliberative body, again, we need to have a lot more people in the Senate who take a long-term perspective on what America needs and not a short-term perspective on how they can play pundit all day, every day," he said.

However, he voted to advance Kavanaugh's nomination from the Judiciary Committee, and gave no indication that he would reconsider his yes vote when the full Senate considers his confirmation.

Senators now are reviewing the FBI's findings before moving ahead with a final confirmation vote sometime this weekend.