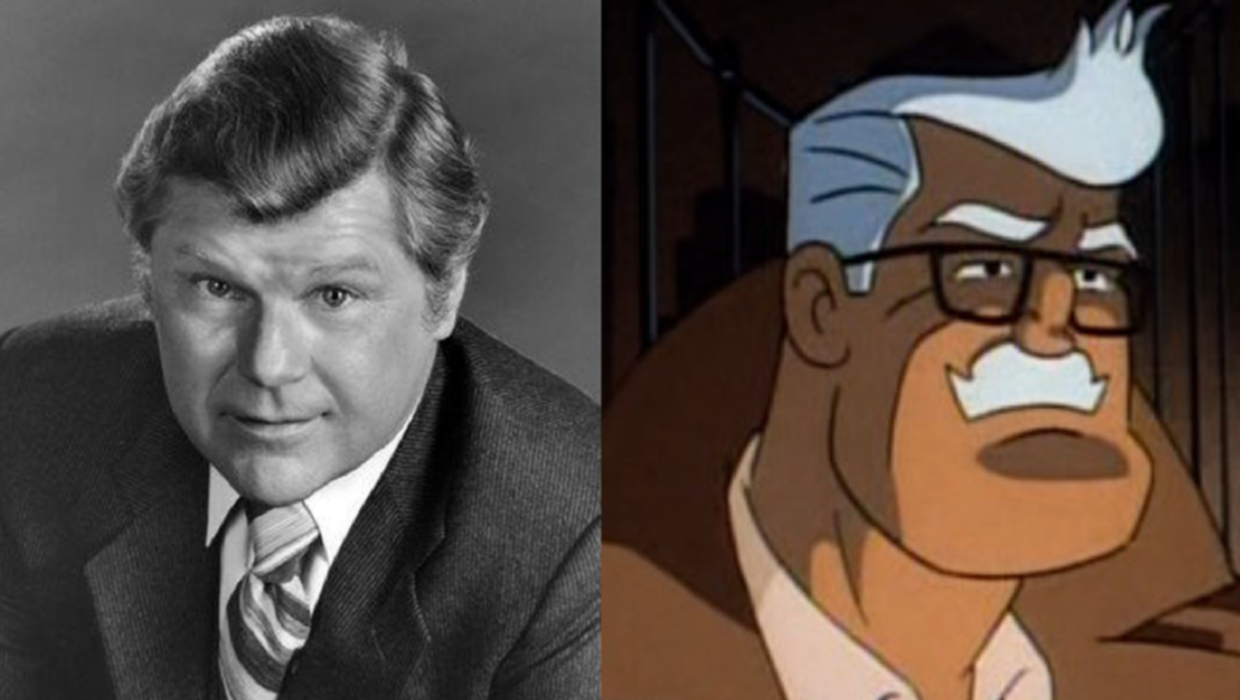 Veteran screen and voice actor Bob Hastings has died at the age of 89.

Granddaughter Allison Knowles says he died Monday in his Burbank, Calif., home after a lengthy battle with prostate cancer.

Hastings was best known from the 1960s sitcom "McHale's Navy," starring Ernest Borgnine. He was also well-known in the 1990s as the long-running voice of Commissioner James Gordon on Fox's highly-acclaimed "Batman: The Animated Series," often reprising the role in later spinoffs and feature-length film adaptations.

The Brooklyn, New York-born Hastings began his career at age 11 on radio dramas. He branched out into TV in its infancy, snagging a role on "Captain Video and His Video Rangers" in 1949. Other early acting jobs included a recurring role on the military comedy "The Phil Silvers Show."

He also had memorable turns on "All in the Family" and "General Hospital." During the 1960s, he provided the voice of Clark Kent/Superboy on several animated programs.

In addition to "Batman," later TV appearances included "Ironside," "The Dukes of Hazzard," "Major Dad" and "Murder, She Wrote."

His voiceover work continued as recently as the 2010 video game "Mafia II."