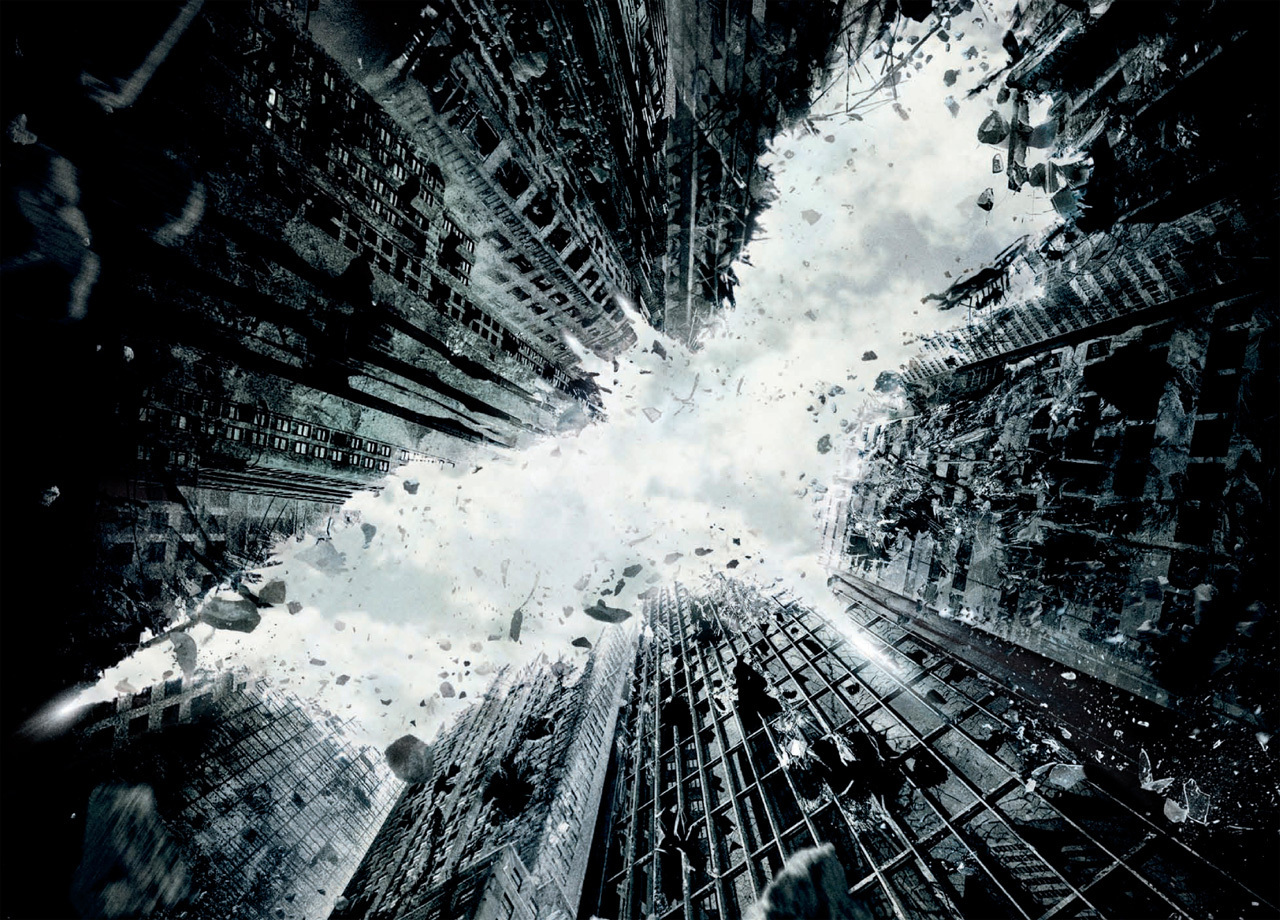 Get ready for more trips to Gotham City.

Following a network bidding war, Fox has snatched up a weekly one-hour drama series from Warner Bros. to be be set in Batman's hometown. Deadline was the first to break the development news.

Batman, and his Bruce Wayne persona, are not expected to appear in the TV series.

"Gotham" will instead delve into the origin stories of Commissioner James Gordon along with several well-known villains from Batman's infamous rogues gallery. The series will take place when a once-youthful Gordon served as a detective on the Gotham City Police Force.

Given the many eccentric foes The Dark Knight has had to battle over the years, including The Joker, The Riddler and Two-Face, the show's creative team shouldn't have a problem in the villains department.

Bruno Heller of "The Mentalist" fame will helm the new series. No word yet on casting or a premiere date.

The networks have attempted other loosely-based DC Comics adaptations in the past, but most have produced lackluster results.

"Birds of Prey," a series set in a future-Gotham City, was canceled by the WB in 2003 after airing only 13 episodes.

In 2010, Fox debuted "Human Target," which was canceled after just two seasons.

Tell us: Are you excited for a "Gotham" series?