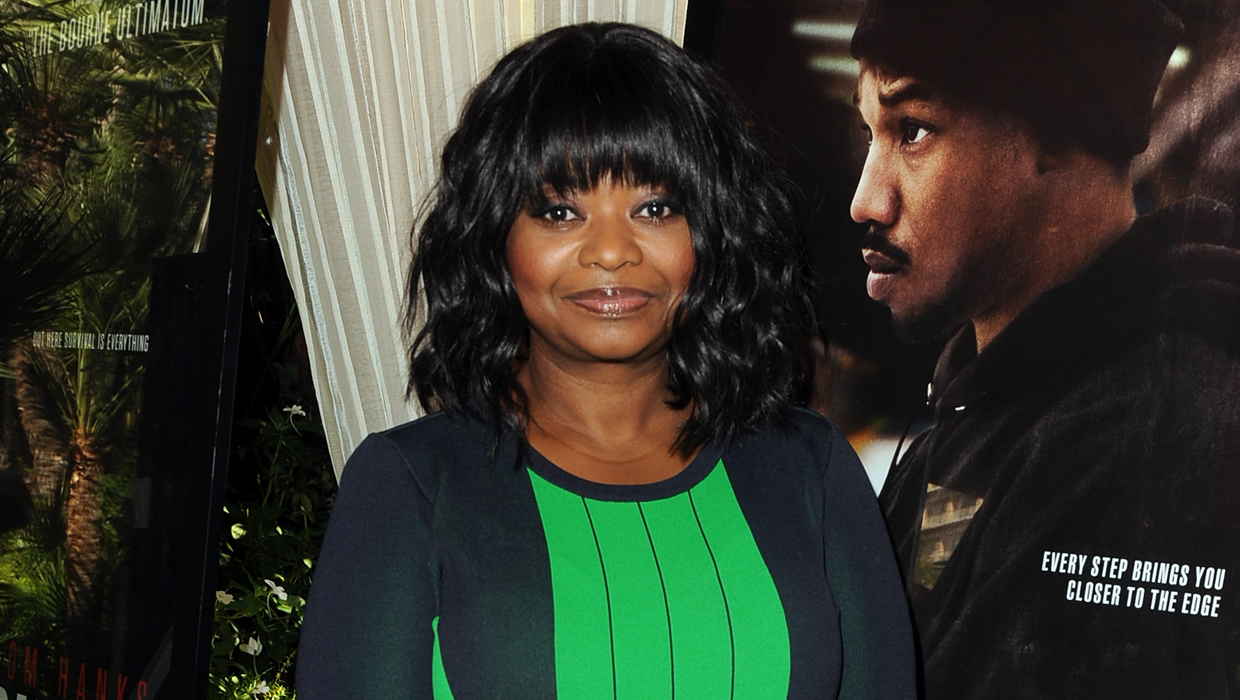 NBC has reportedly killed off its planned reboot of "Murder, She Wrote."

Deadline reports that the network has decided not to go forward with its reimagining of the series starring Octavia Spencer ("The Help"), though it may try again at a later date with a new approach and concept.

The rebooted "Murder, She Wrote" was to have featured Spencer as a hospital administrator and amateur sleuth who self-publishes her first mystery novel.

That may be happy news for Angela Lansbury, who starred in the long-running original series and called the reboot a "mistake" in an interview last fall.

"I think it's a mistake to call it 'Murder, She Wrote,'" Lansbury told the Associated Press in November, "because 'Murder, She Wrote' will always be about Cabot Cove and this wonderful little group of people who told those lovely stories and enjoyed a piece of that place, and also enjoyed Jessica Fletcher, who is a rare and very individual kind of person."

The original "Murder, She Wrote" aired from 1984 to 1996 on CBS and earned Lansbury 12 consecutive Emmy nominations.