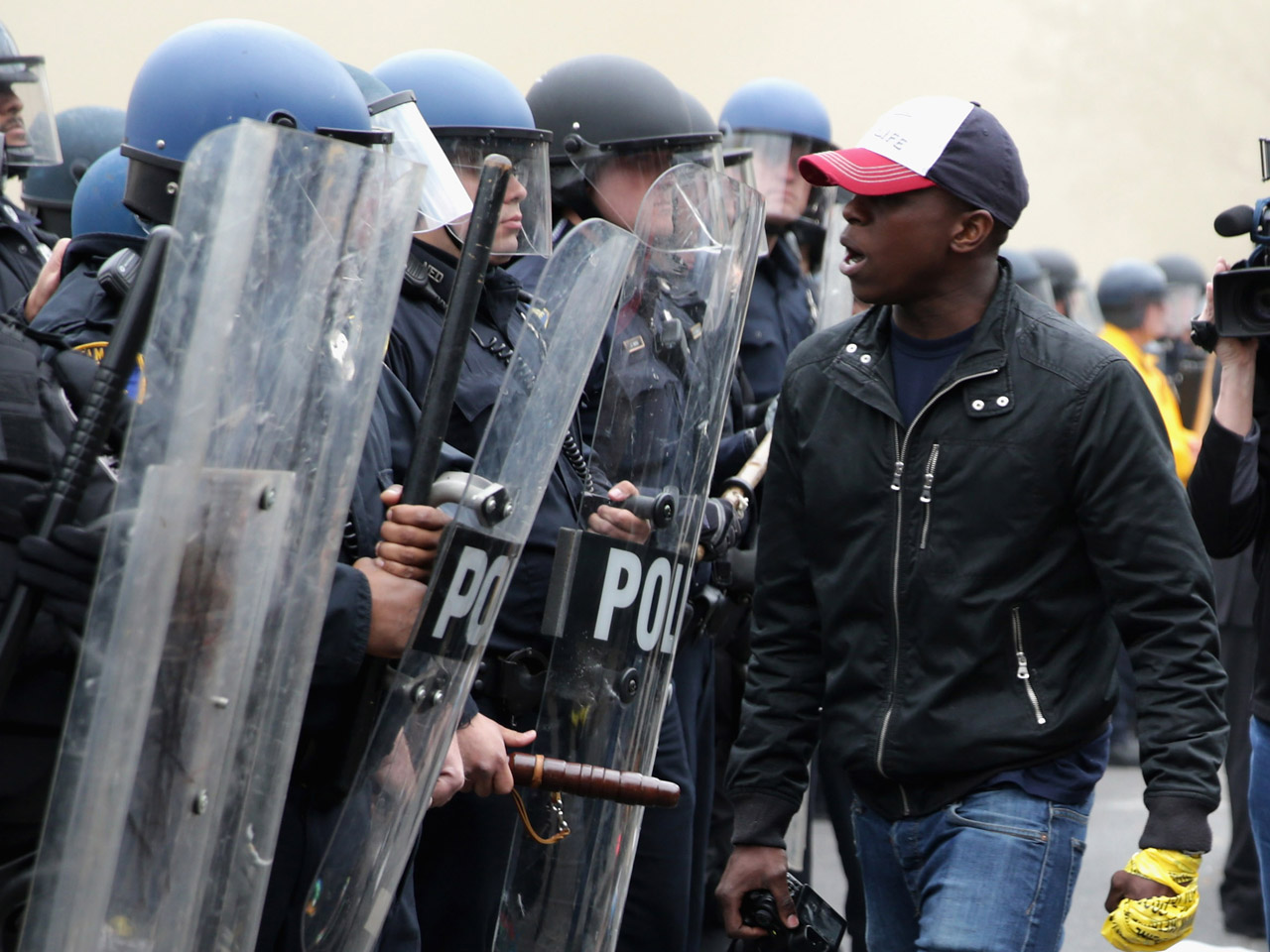 Baltimore Mayor Stephanie Rawlings-Blake announced Wednesday she has requested that the Department of Justice open a civil rights patterns and practices investigation into the city's police department. The probe will look into whether police discriminate and use excessive force on a broad scale.

In a statement, a Justice Department spokesperson said they are "actively considering that option."

The news comes in the wake of violent protests that were sparked by the death of Freddie Gray, a 25-year-old who suffered a fatal spinal injury in police custody. Protesters have said the Baltimore PD engages in widespread abusive and discriminatory practices.

Rawlings-Blake said Wednesday that the community has a "fractured" relationship with police.

At her news conference, the mayor also said officers would have body cameras by the end of the year.

The Justice Department has since October been conducting a civil rights investigation into Gray's death and a review of the city's police force, which has paid nearly $6 million since 2011 to settle claims of police brutality, according to a Baltimore Sun investigation.

CBS News' Paula Reid reports other cities have requested "pattern and practice" investigations. For example, local governments in Albuquerque and Cleveland asked the DOJ to come in to review the police force and implement changes, whereas Ferguson did not "request" its investigation -- the DOJ just came in and did it.

The review will look potential violations of the Constitution's Fourth Amendment, which bars unreasonable searches and seizures, Rawlings-Blake said. Such wide-ranging investigations look for patterns of discrimination within a police department. They can examine how officers use force and search and arrest suspects.

"We cannot be timid in addressing this problem, and I am a mayor that does not shy away from our city's big challenges,"she said.

The announcement of the request comes one day after new Attorney General Loretta Lynch visited the city since the violent protests.

Her visit came just days after Baltimore's top prosecutor announced criminal charges against all six officers involved in the arrest and ensuing situation that led to Gray's death.

But Lynch's words Tuesday were friendly, thanking the police for allowing peaceful protests and helping people to rebuild and clean up.

"You really have become the face of law enforcement. Now you may say that's for good or ill, I know, but we don't always choose moments. Sometimes they choose us. And how we live with that and how we go through with that, determines what kind of officers we are," she said.

Lynch also met privately with Gray's family at the University of Baltimore, and participated in a meeting with faith and community leaders as well as a few members of Maryland's congressional delegation.

"When the city is in turmoil and literally in pain as you have described, to watch people come together and be as determined as the city of Baltimore has been, to reclaim the city, to rebuild the city, and to make it again the great city that it has always been, has been inspiring for me," she said at the meeting. "We're here to hold your hands and provide support."

In a meeting with Rawlings-Blake, Lynch said the people of Baltimore are "willing partners in the effort to improve this beautiful city."