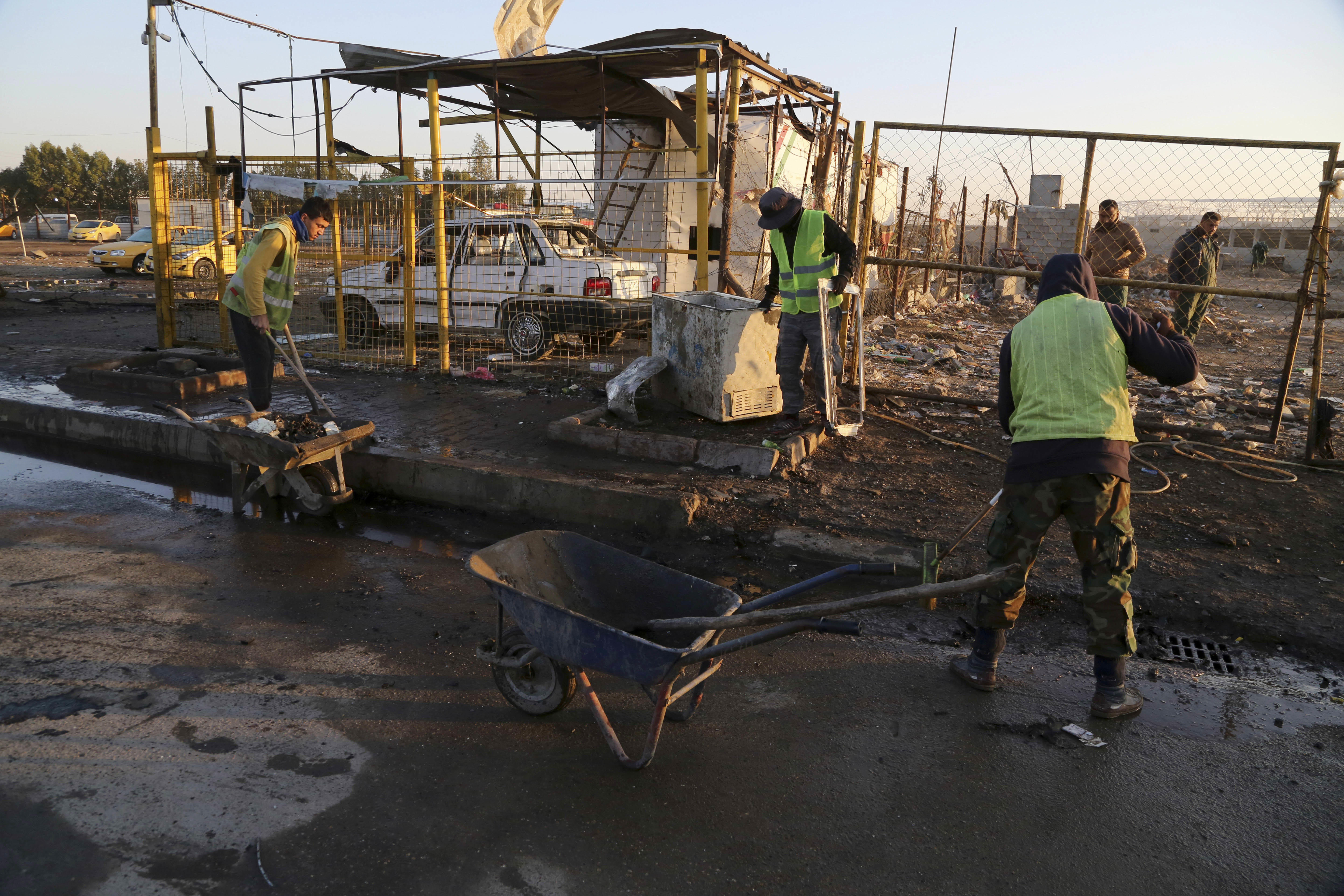 BAGHDAD -- A car bomb in Baghdad killed at least 51 people and wounded more than 60 on Thursday, Iraq’s Interior Ministry said.

Ministry spokesman Brig. Gen. Saad Maan confirmed the toll from the attack, which took place in the southwestern al-Bayaa neighborhood.

The Islamic State of Iraq and Syria (ISIS) claimed the bombing in an online statement circulated by its Aamaq news agency. The Sunni extremist group said it was targeting Shiite Muslims.

Many of the wounded were in critical condition, a doctor told Reuters.

The extremist group has carried out near-daily attacks in Baghdad despite suffering military setbacks elsewhere in the country, including in the northern city of Mosul, where U.S.-backed Iraqi forces have been waging a major operation since October.

Another four attacks in and around Baghdad on Thursday killed eight people and wounded around 30, police and medical officials said. They spoke on condition of anonymity because they were not authorized to brief reporters.