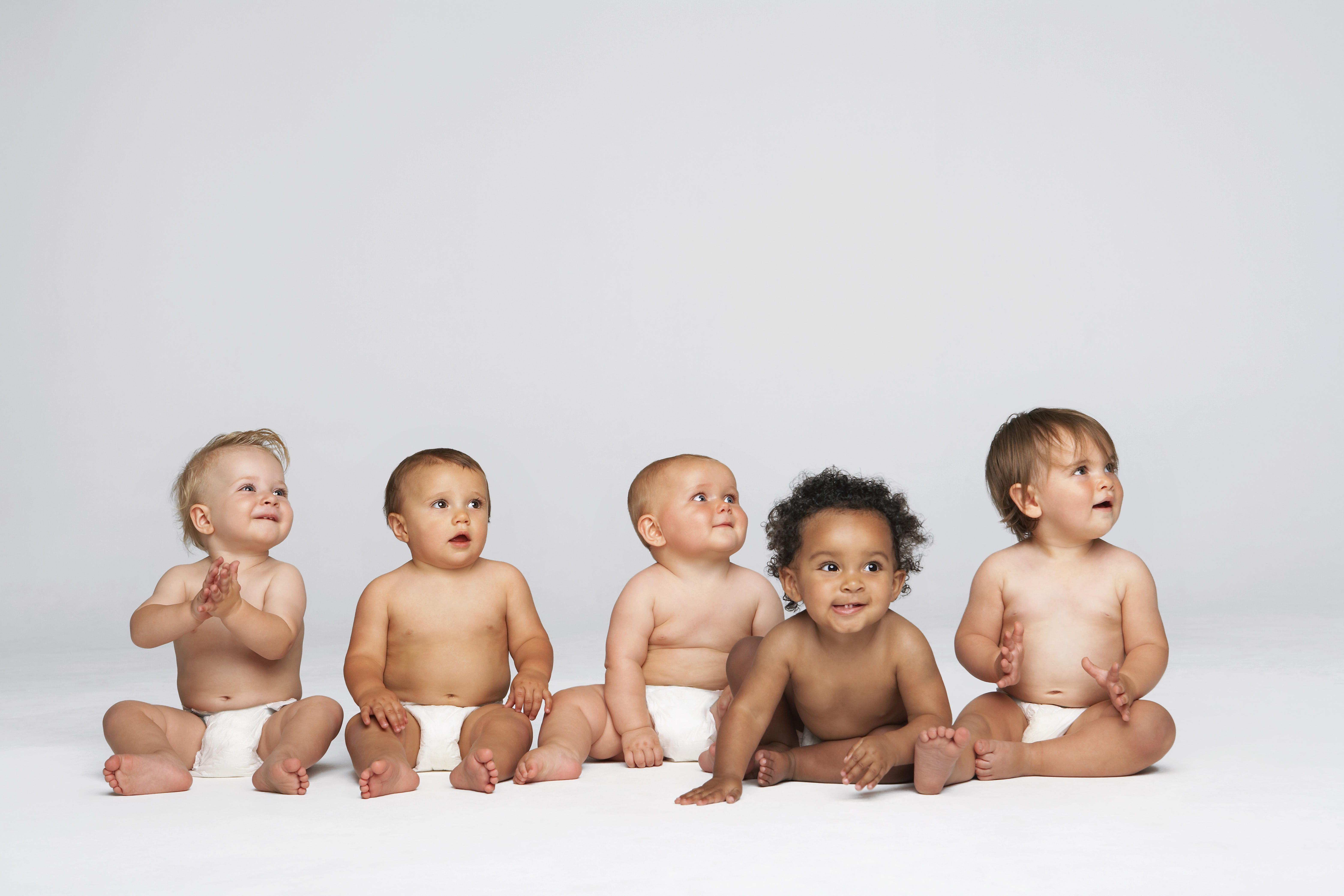 A child’s first words mark a big milestone in life, and a topic of great curiosity for science. Now researchers have determined that these early stabs at verbal language are informed by what a baby sees. The findings out of Indiana University shed new light on how infants learn and develop language skills.

Beyond that, researchers hope the work could help pave the way for treating children with language disorders or other conditions like autism that impair their ability to express themselves through verbal language.

“We think that children’s first words are predictable based on their visual experience with objects and the prevalence of those objects in their visual world,” Linda Smith, senior study author and a professor in the department of psychological and brain sciences, said in a press release. The study is published in the journal of the Royal Society Philosophical Transactions B.

Smith’s research focused on how often an object entered a baby’s field of vision and the influence that has on the use of specific words associated with those objects.

“Visual memory may be the initial key to getting words stuck on objects — familiar visual objects like table, shirt, bottle or spoon,” Smith said. “It’s an aggregated experience; those very first words may be learned — slowly and incrementally — for a few visually pervasive objects. This may be how infants begin to break into language before their first birthday.”

The number of times a child sees an object “tips the scales” in favor of associating certain words with certain objects, she explained.

Smith said some children who are late to develop verbal language have been found to have “slow or age-delayed visual processing skills for objects.” She noted that children with autism have “object-processing problems as well.”

Interestingly, while past research has delved into babies’ first words and how that leads to later language development, no other studies have looked at it from the perspective of how children learn visually.

“While studying language acquisition from the ‘word side’ may benefit those studying later stages of language learning — at the ages of 18 months to 3 years — it cannot account for how children break into language,” Smith said.

The researchers have even coined a term — Pervasiveness Hypothesis — for their theory on infant language development.

Their study involved analyzing videos of the “visual field” of three boys and five girls between 8 and 10 months old. The videos were recorded on head-mounted cameras that the children in the study wore for 4.4 hours on average every day. The videos showed what the infants were observing as they went about their days. The kids’ caregivers determined when to turn on the camera each day.

This study focused on mealtime videos, with one image being sampled every five seconds. These kids certainly viewed a lot of things — a total of 745 objects were recorded.

“First nouns” are simple but essential words like “bottle” or “food.”

They found that the objects that showed up on the video feeds the most corresponded with “first nouns.”

“The comparison of first and early nouns was particularly striking, since both sets of object names are acquired quite early in childhood and refer to objects common in households with infants,” study first author Elizabeth Clerkin, a Ph.D. student, said in the release.

Smith said that she hopes this research can open people’s eyes to the significance of visual learning when assessing how language develops.

“Taking account of the visual brings a whole new dimension of word-learning into view,” she said. “If all you ever worry about is the word side of word-learning, you may be missing half the problem: visual cues that aid language learning.”