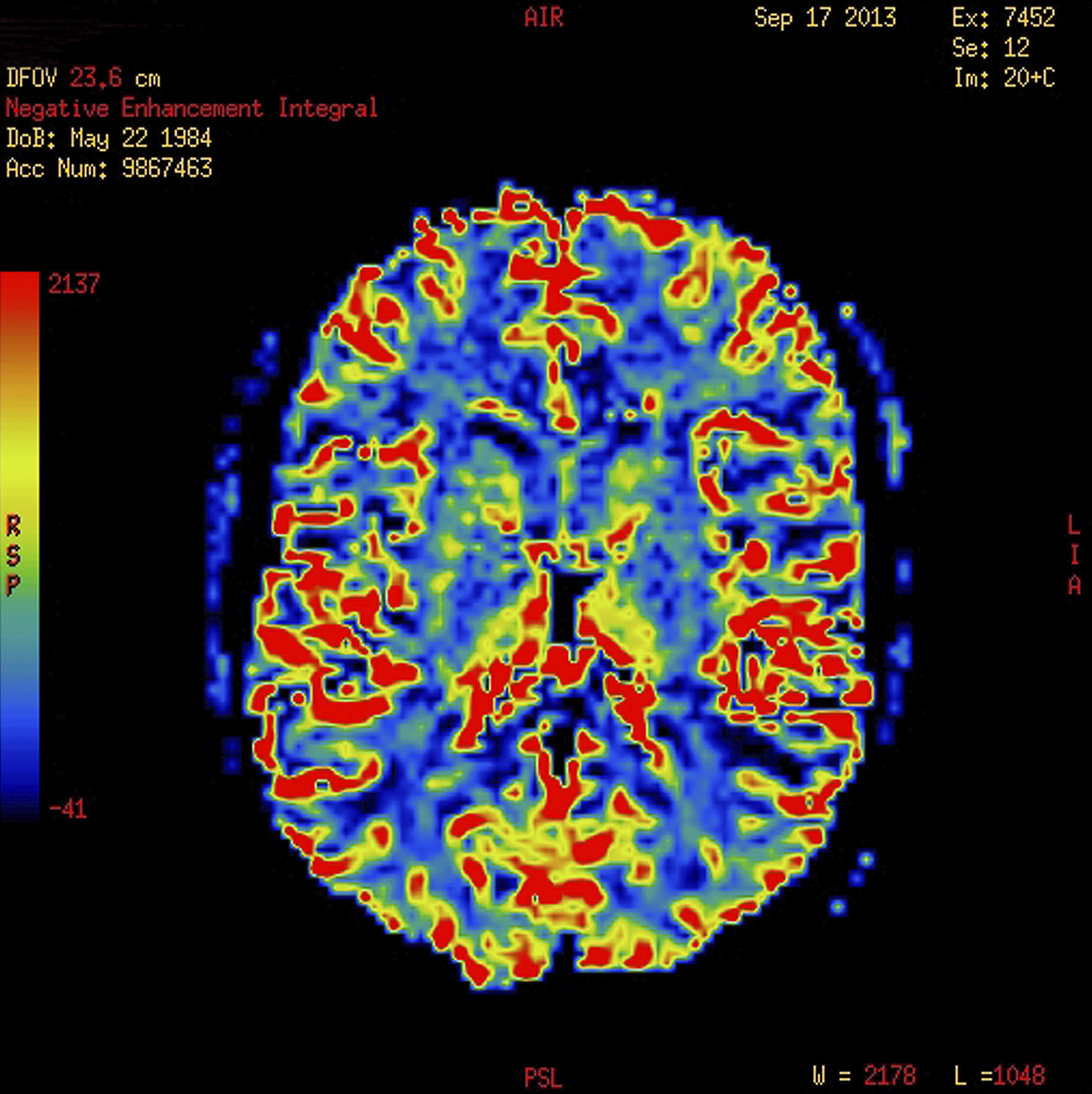 Some people's brains seem pre-wired to acquire a second language, new research suggests. But anyone who tries to move beyond their mother tongue will likely gain a brain boost, the small study finds.

The brain "becomes more connected and integrated after learning," said study co-author Ping Li, co-director of the Center for Brain, Behavior and Cognition at Pennsylvania State University. But it's even more interesting, Li said, that "the brain networks of the more successful learners are better connected even before learning takes place."

Li's team is studying how brain wiring relates to the development of second-language skills. "We know that if the learning of a new language is successful, key brain regions responsible for handling languages will become activated. But we don't know how these different regions are connected with each other as a network," Li said.

In the new study, recently published in the Journal of Neurolinguistics, the researchers hoped to identify the changes that occur in the brain network after learning. They also wanted "to make predictions as to what network changes might or might not occur so as to predict individual differences," Li explained.

To find the answers, they recruited 39 native English speakers and asked 23 of them to study Chinese vocabulary over six weeks. The researchers scanned their brains with MRI machines before and after the language course.

Participants who were the most successful at learning Chinese also had the best-connected brains in terms of links between brain regions that handle certain thinking and language skills, the researchers said.

Still, these connections could be helpful in the long run. Researchers do know that bilingual speakers seem to take longer to reach dementia, on average, than people who speak just one language, Li noted.

"This could be due to the constant everyday uses of multiple languages, which involves efforts from a lot of brain regions and their connections," Li said.

The research suggests that studying a new language even for a brief period of time can have benefits, said Kara Morgan-Short, director of the Cognition of Second Language Acquisition Laboratory at the University of Illinois at Chicago.

"The results reviewed in this article are seen across groups of learners, so even learners who are not particularly talented may show these benefits as well," said Morgan-Short, who wasn't involved with the study.

Not everyone who'd like to improve their brain has the time to pick up Spanish, French or Chinese. Fortunately, there are alternatives. "If you can't learn a new language, doing other cognitively challenging activities could be equally useful to the brain," Li said, "although they may train only one or a few parts of your brain, unlike language learning." Specialists often point to board games, card games, puzzles and educational classes as examples of brain-stretching activities.

As for the idea of priming your brain to acquire a new language, Morgan-Short said that's not possible at this time.

"However, there is some research that suggests that bilinguals are better than monolinguals at learning subsequent languages," she said. So learning a second language "in the first place may prepare one's brain to learn language better. Also, there is some evidence that people with a significant amount of music experience are able to learn aspects of language more easily."