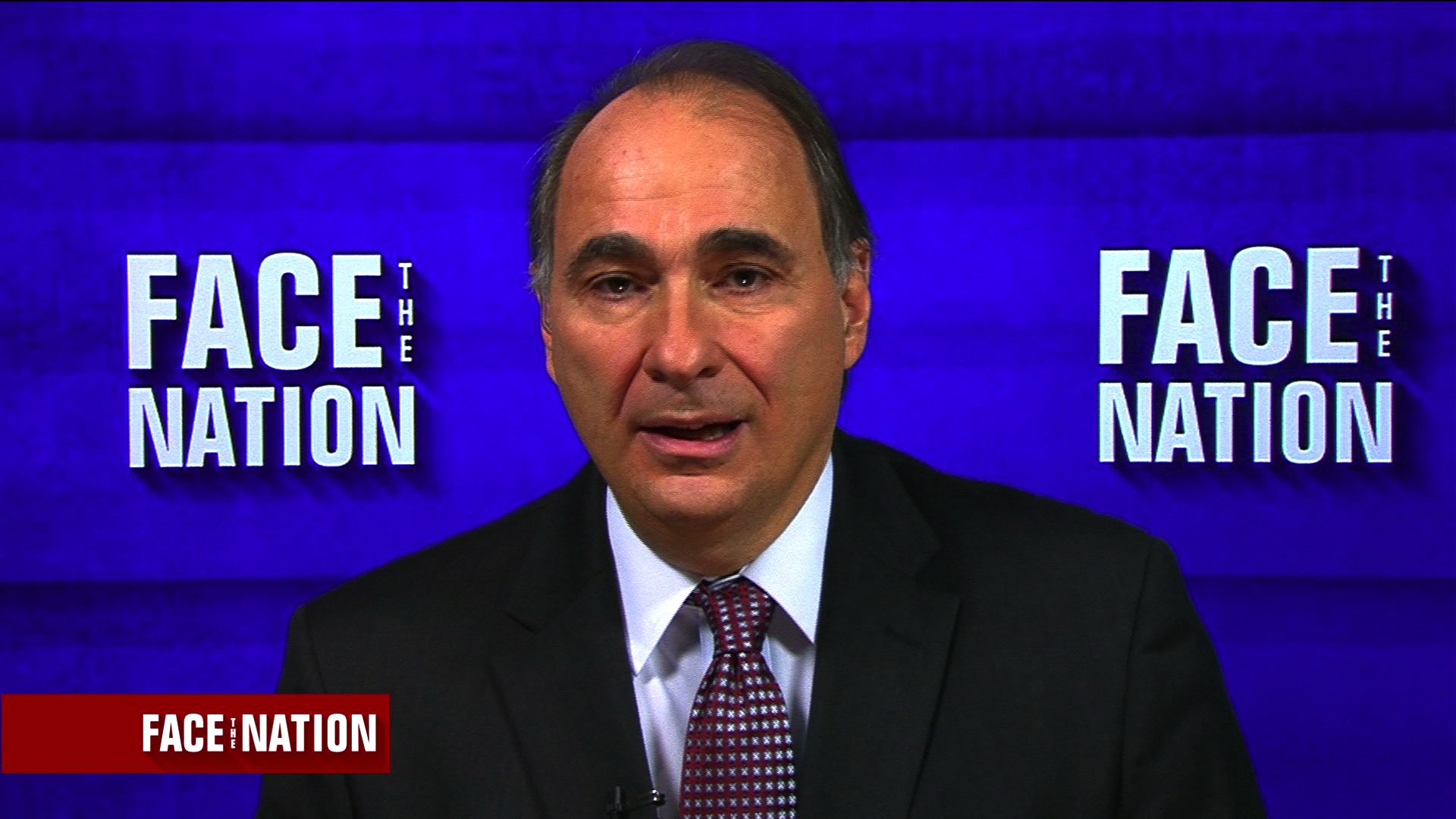 Democratic strategist David Axelrod is predicting that front-runner Hillary Clinton will have the party's nomination wrapped up even before Tuesday's primary contests finish.

"I think we need a little reality check," Axelrod said of challenger Bernie Sanders' claim that there will be a contested convention in Philadelphia this summer.

He pointed to the over 700 delegates at stake in the primaries taking place in the next few days and the number Clinton needs to reach the 2,383 delegate threshold.

"She will almost certainly clinch the nomination before the polls close in California," Axelrod said, noting that the former secretary of state needs just about sixty more delegates.

Sanders, then, "is in the ironic position of turning to these superdelegates" to try and "overturn the verdict of voters," he observed. In the past, Sanders has slammed the Democratic primary process as unfair because of its inclusion of superdelegates, party and state officials that are free to throw their support to either candidate.

"That's a very awkward position to be if you're trying to lead a political revolution," Axelrod said.

The Democratic strategist also weighed in on Clinton's recent national security speech in California, where she delivered a blistering indictment of presumptive GOP nominee Donald Trump.

"It was a very lacerating speech," Axelrod said, applauding that the address "provoked" Trump to respond in such a manner that enforced the point that she was trying to make -- that the billionaire was "temperamentally" unfit for the presidency. Trump, in response, tweeted that Clinton "doesn't even look presidential" and mocked her for using a teleprompter during the address.

Axelrod viewed that as a victory for Clinton, saying "Thursday was probably the best day of her campaign." He noted that the front-runner was doing what other Republican candidates failed to do with Trump early in their primary race: attack the presumptive nominee directly.

Asked about Clinton's continuing email server controversy, Axelrod acknowledged that it "continues to nag at her."

"It was poor judgment," he said, adding "she hasn't handled it particularly well."