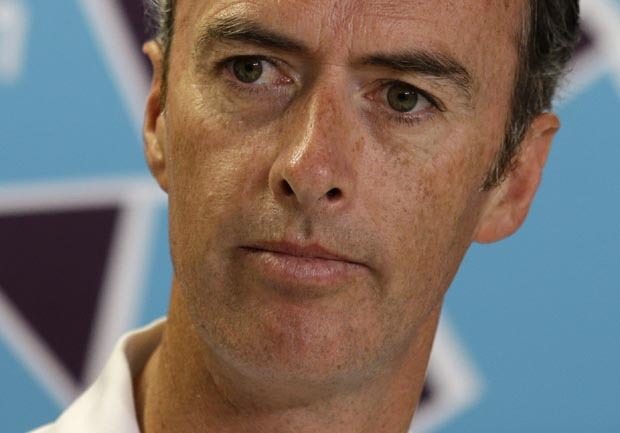 (AP) LONDON - Australia's disappointing London Games took another bad turn on Thursday when team officials revealed a rower had been detained by police for allegedly causing damage to a storefront in an alcohol-related incident.

Australian team chief Nick Green said 21-year-old Josh Booth fainted while at the police station and was taken to a hospital.

He was released a short time later and was not charged by police in the incident that occured about 12 hours after he competed in the men's eight at the Olympic rowing basin at Windsor outside London.

"We understand there was alcohol involved," said Green, who received a phone call from police at 3 a.m. at the athletes village.

Making his Olympic debut, Booth was on the Australian crew which finished sixth in the men's eight.

Green said he wouldn't speculate about possible disciplinary action until he gets more detail of the incident.

"Without sounding like a parent, which I am, I would say, 'Drink wisely,'" IOC spokesman Mark Adams said of the incident.

Before the games, the Australian Olympic Committee said it wanted to finish in the top five of both the gold and overall medal counts at London, but it is lagging far behind in that projection.

With roughly one-quarter - 73 of 302 - events completed through five days of competition, Australia had only one gold medal, six silvers and two bronze. That left the Aussies equal 15th in golds and level for ninth in the overall medal count.

The biggest disappointment has been in the Olympic pool, where the Australians are fifth in the medals tables and have had several big failures. In 2008, they finished second in medals and their women's team won six golds in the pool.

"There were times after the relay that I wanted to go away and hide and forget about these Olympics," Magnussen said. "To get knocked down again, it's tough."

Also, the oft-injured Stephanie Rice failed to defend both her individual medleys and the women's 4x200 freestyle relay team, also defending the gold they won in Beijing, lost their lead on the final lap and had to settle for silver on Wednesday.