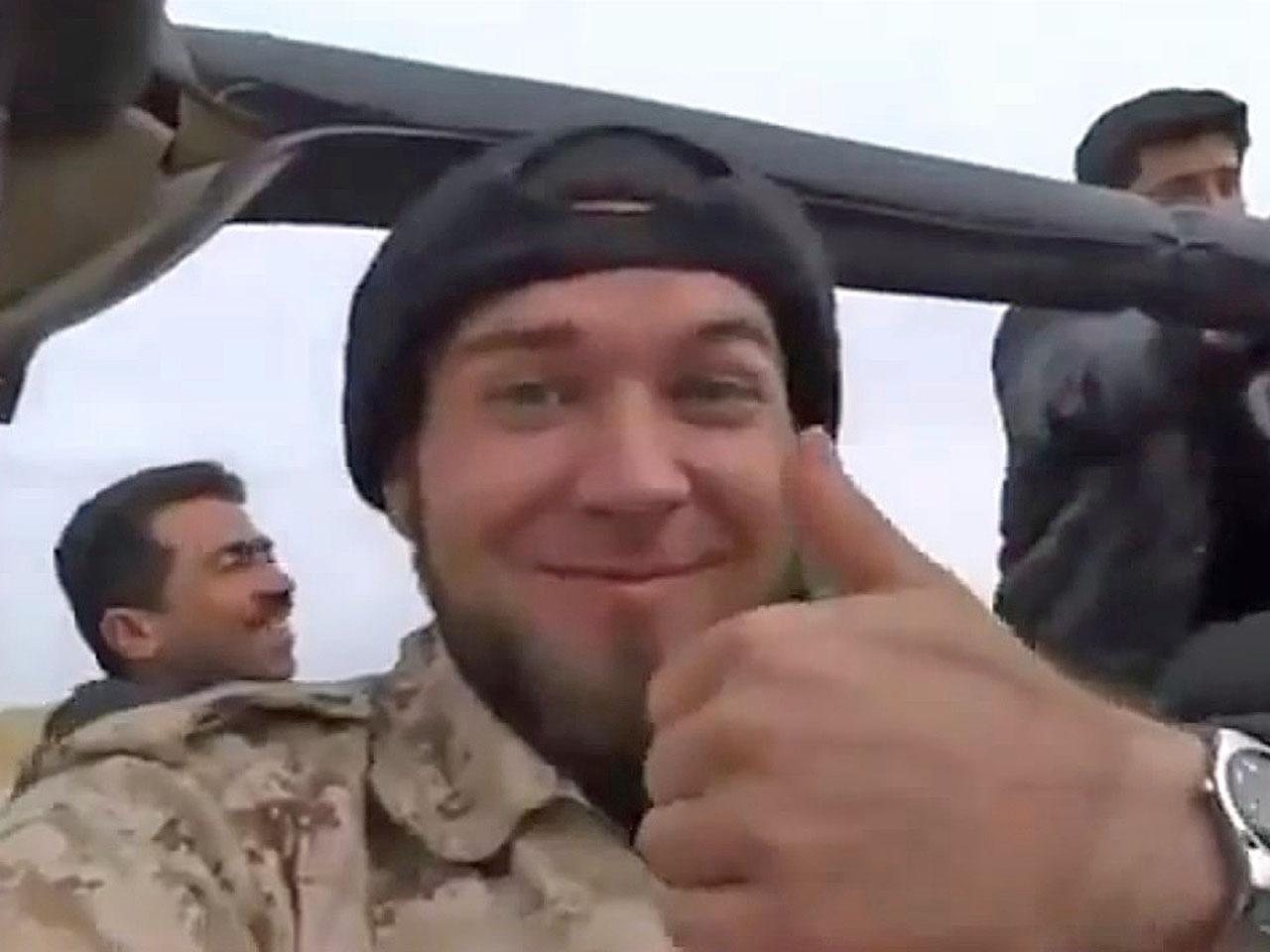 LONDON Hundreds of Europeans have joined rebel forces in Syria to fight against Bashar Assad, according to the most comprehensive study on the issue to date, and while their motivations vary from thrill-seeking to religious conviction, the European Union's counter-terrorism chief warns some of them could return home as dangerous Islamic radicals.

The EU's Gilles de Kerchove told the BBC there were at least 500 Europeans taking part in Syria's civil war, and it was "likely many of them will be radicalized" fighting alongside some of the known Muslim extremist militias in the country, and that the returning EU nationals would pose, "a serious threat" to security in European nations.

Peter Neumann, Director of the International Centre for the Study of Radicalization (ICSR) at London's King's College, was led the report. He believes the number of fighters from countries including the United Kingdom, France, Germany, Sweden and Belgium to be "at least in the mid-hundreds to high-hundreds."

Neumann admits it is difficult to record the exact number of European nationals leaving for Syria but, if anything, he says the estimates in the report are at the conservative end of the range.

While the ICSR study focused on European nationals, the United States is also susceptible to the threat, and Americans have joined the bloody Syrian civil war.

One prominent case is that of ex-U.S. soldier Eric Harroun from Phoenix, Arizona, who was arrested upon his return to the U.S. after posting videos from the front-lines on YouTube. He was charged with using a weapon outside the U.S. and fighting alongside a designated terrorist group: Jabhat al-Nusra. Harroun is now facing a potential 30-year prison sentence, or even the death penalty if convicted of the most serious offenses.

In the wake of the Boston Marathon bombings, fear of U.S. nationals becoming radicalized is particularly high. Professor Neumann notes that if the Boston bombers had received hands-on, front-line military training, their attacks could have been far more deadly.

More than 70,000 people have died in the two-year Syrian war.

The ICSR report says the Europeans who've entered the war are almost all Muslim, but few have any clear connections to Syria such as relatives or acquaintances. Some are fighting for the first time, while others are known to have previously joined the battles in Iraq and Afghanistan.

They are driven by a combination of motivations, says Neumann. Some are "seeking thrill, adventure; they want to go out there and fight. They are often young men."

Others, he says, are driven by "a strong moral imperative because they do believe that their people, the Muslim people, Sunni Arab Muslims, are being killed and slaughtered and tortured by the Assad regime, and they want to do something to help them and to support them."

European intelligence services are concerned these fighters may join jihadist groups linked to al Qaeda, at least one of which -- Jabhat al-Nusra -- has become one of the most lethal enemies facing Assad's forces. There are concerns that young European nationals could learn bomb-making and other lethal skills from the militants and later return to Europe as potential terrorists-in-waiting.

"It has happened certainly in the case of Afghanistan, it's certainly happened in the case of Iraq," explains Neumann. "People have gone abroad, come back and then taken their skills and used it in order to turn to targets of the West... so the fear is, of course, that even if these people go to Syria not necessarily interested in connecting to al Qaeda, that they will meet al Qaeda people on the ground in Syria, potentially may connect to them and may return to Western countries and use those connections to become more deeply involved in terrorism."

Intelligence agencies across Europe have been advised to investigate their respective nationals thoroughly upon their return from Syria.

Neumann, citing conversations with intelligence officials in Europe, warns that Syria has become "the number 1 mobilizer for Islamists and jihadists in the last 10 or 20 years... more people from Europe are being mobilized than in all the other foreign conflicts that have happened for the past 20 years taken together."