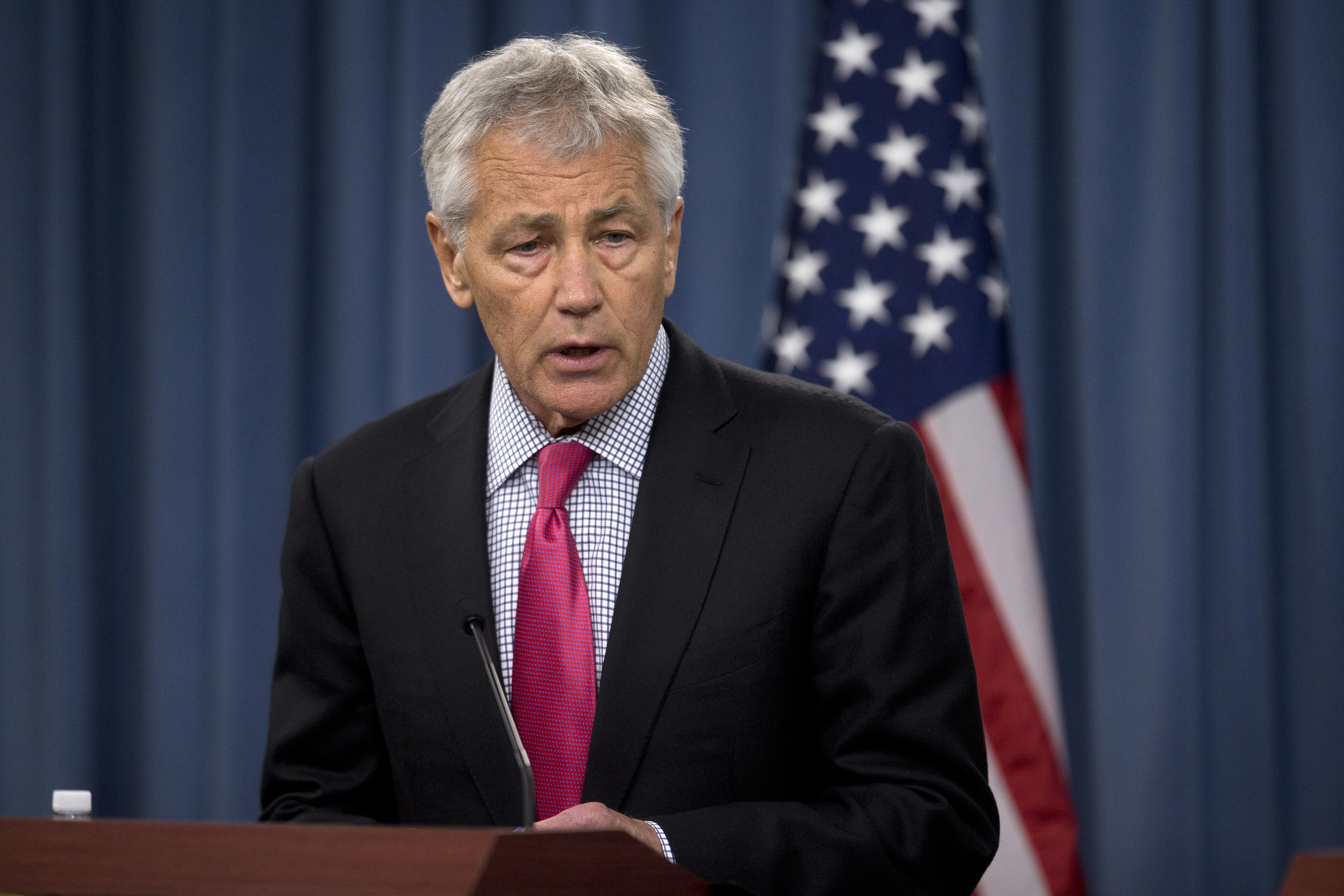 As the United States works to confirm an intelligence assessment indicating the use of chemical weapons in Syria - and as U.S. policymakers consider how to respond if that assessment proves true - a key member of President Obama's national security team called for prudence and patience on Monday.

"We are continuing to assess what happened, when, where...working with our allies and our own intelligence agencies," said Defense Secretary Chuck Hagel during a press conference with Japanese Foreign Minister Itsunori Onodera. "I think we should wait to get the facts before we make any judgments on what action, if any should be taken, and what kind of action.

In recent days, members of Congress have used the report of chemical weapons use to press the administration to take a more active role in the Syrian civil war by instituting a no-fly zone or supplying the Syrian rebels with arms. The United States has already provided non-lethal assistance to elements within Syria working to unseat President Bashar Assad.

Asked in a follow-up whether he could rule out any unilateral U.S. military action, or whether any such action might require the cooperation of the international community, Hagel replied, "My role is to present to the president...options for any contingency. I won't speculate on those options, nor publicly discuss those options."

Secretary of State John Kerry, meeting with representatives of the Arab League on Monday, discussed the situation in Syria with the Arab diplomats. In a readout provided after the meeting, a State Department official said the representatives and Kerry "reiterated their support for a political solution to the conflict in Syria" and "condemned the regime's use of ballistic missiles against civilians," adding that they agreed "there would be severe consequences for the use of chemical weapons."