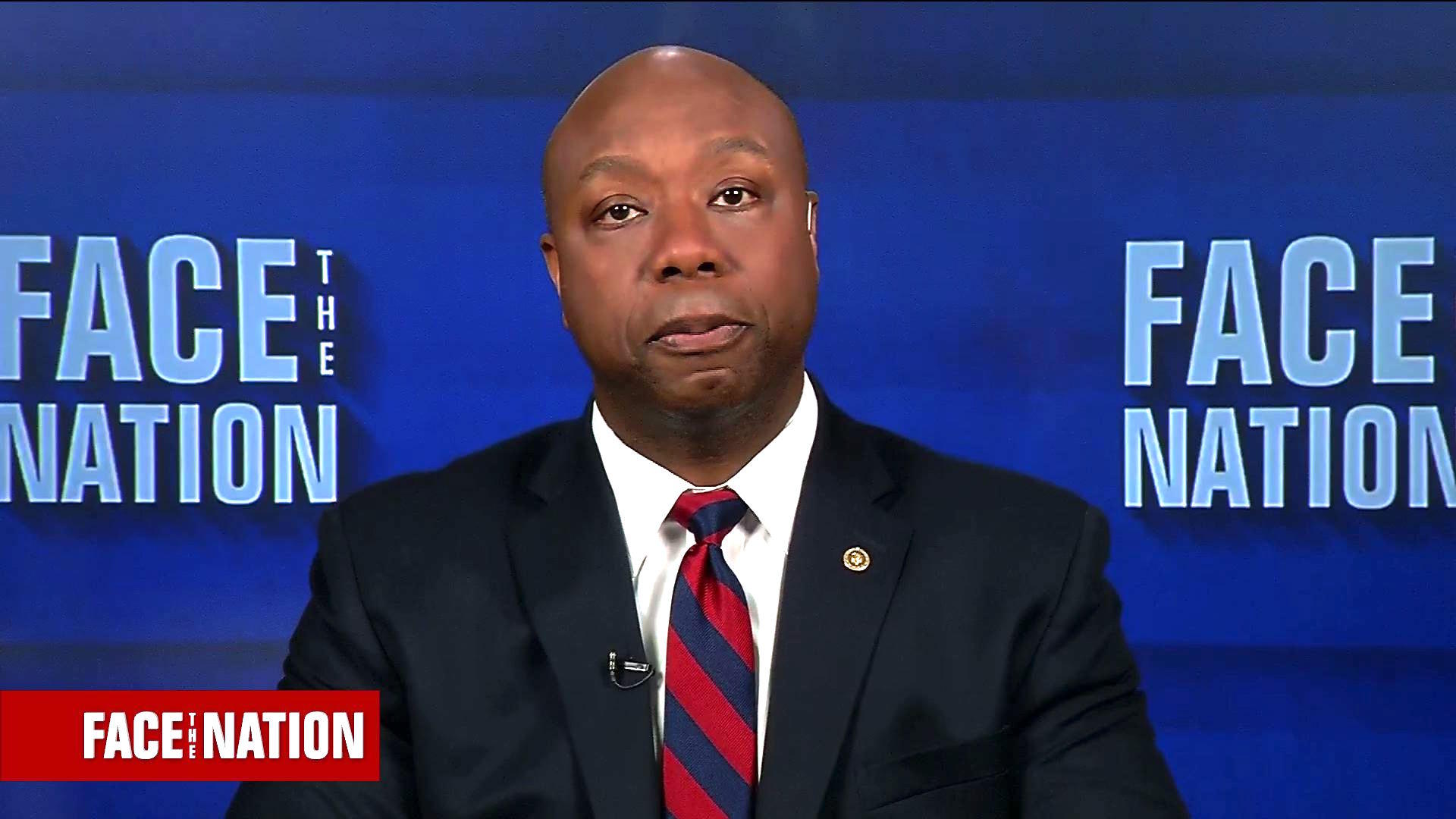 President Trump tweeted late Saturday night his belief that the FBI was too busy investigating his campaign's alleged ties to Russia to act on a tip about the suspected gunman who killed 17 people at a Florida high school.

Sen. Tim Scott, R-South Carolina, says the reality is that they are "two separate issues."

"I think we have to separate the issue, without any question," Scott told CBS News' "Face the Nation" on Sunday.

Mr. Trump tweeted Saturday night that he was "very sad" the FBI missed the possible warning signs about Florida shooting suspect Nikolas Cruz, claiming the bureau was "spending too much time trying to prove Russian collusion." He also added "there is no collusion" and the FBI should "get back to the basics and make us all proud!"

"The first issue is, in fact, that the FBI missed an opportunity to weigh in heavily and perhaps prevent something from happening. That is a tragedy that should be investigated. I believe that oversight in the House and the Senate will do so," Scott said. "A separate issue is how they spend their time, and whether or not the time is well spent on this Russian situation. I will tell you that from my perspective, that so many folks in the FBI are doing all that they can to keep us safe, the reality of it is that they are two separate issues."

Scott, who represents the district that suffered its own mass shooting back in 2015, says that he still stands for "common sense" gun control measures to address "core components missing" in the current background check system.

"We, the system, have not done the right job," said Scott, pointing to shortcomings in law enforcement's ability to prevent the Charleston and Texas church shootings.

"What we've seen in three major atrocities is that the system that was in place simply was not followed. So my focus is not on having or not having a gun debate. We're going to have that," said Scott. "But the reality of it is that three incidents could have been avoided, prevented, if the system itself had worked."

Scott noted, however, that he was hopeful Congress would "get something done this year" with regard to bringing bipartisan gun legislation to the Senate floor.

"The reality of it is that we have a sense of urgency about getting this done. And I'm very hopeful that this is the time that we see this nation's leadership united to solve a problem that could've prevented atrocities," said Scott.