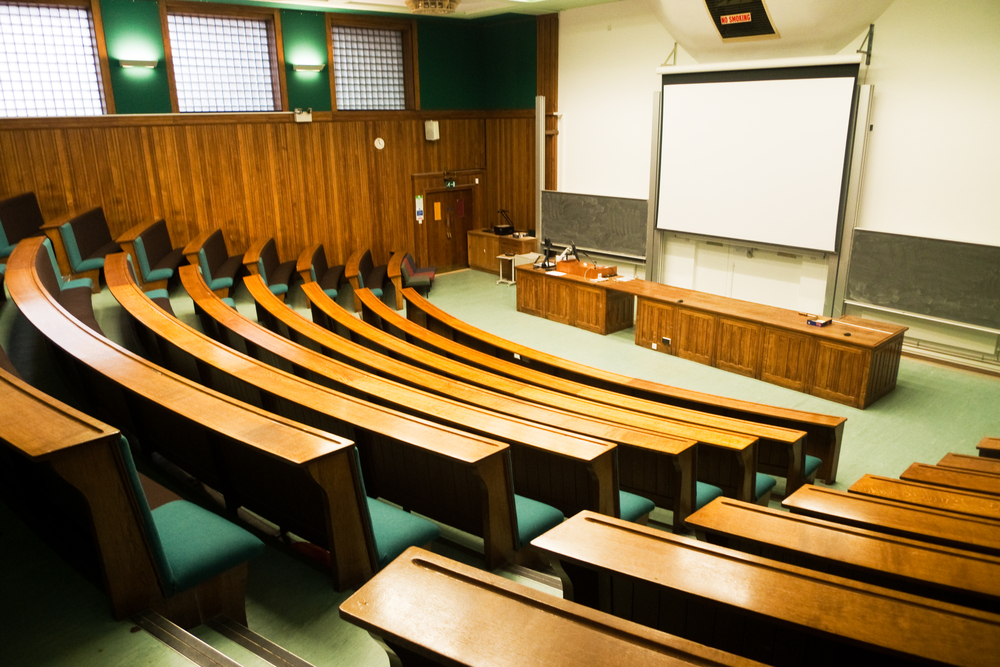 A new study that suggests it is in fact happening comes on the heels of a professor's controversial tweet last month that denigrated obese Ph.D. students. Geoffrey Miller, an evolutionary psychology professor, unleashed a firestorm of criticism when he tweeted this:

After the tweet caused an uproar, Miller, who is a visiting professor this summer at New York University, claimed that the tweet was part of a research project, but the institutional review board at the University of New Mexico where he is tenured didn't buy it.

In a new study on postgraduate student applicants, researchers at Bowling Green State University concluded that thinner job candidates enjoyed better luck finding postgraduate positions and were more likely to receive favorable recommendations than their obese peers. The weight bias was particularly pronounced among women seeking jobs, according to the study that was published in the journal Obesity.

The study documented that obese postgraduate applicants fared better in the job hunt when they were interviewed by phone rather than face-to-face.

The researchers followed 100 Ph.D. students who submitted a total of 954 applications to postgraduate programs. Those with a higher body mass index (BMI) were less likely to be offered a spot. There was no significant difference in securing a position among obese Ph.D. holders and their thinner peers when they were interviewed by phone.

Jacob Burmeister, one of the authors of "Weight Bias in Graduate School Admissions" and a doctoral psychology candidate at Bowling Green, shared possible reasons for the apparent bias in an interview with the Times Higher Education in Great Britain.

"There are two explanations. One is that there is some sort of conscious or unconscious prejudice on the part of those carrying out the interviews," Burmeister suggested. Or, he added, "it could be that when applicants with obesity are put into a face-to-face interview and are aware of some of these stereotypes, it negatively affects their performance."