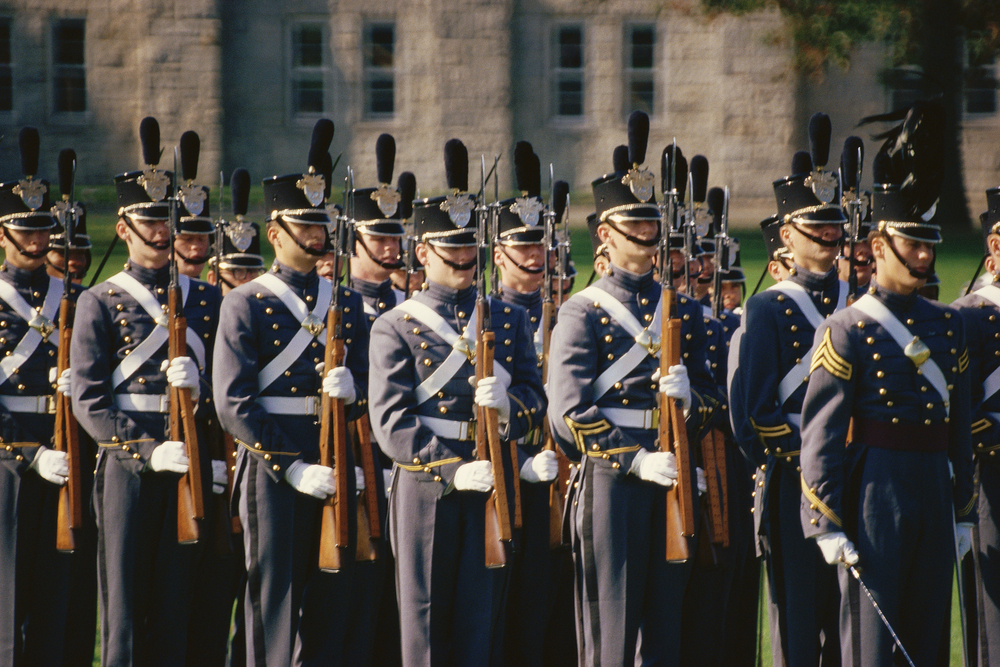 (Moneywatch) Many people assume that the country's most elite colleges and universities must naturally employ the best teachers.

The latest list of institutions with the best professors, which was compiled by the Center for College Affordability and Productivity, demonstrates that this just isn't so. The center generated its list by looking at the composite teaching scores that schools received via RateMyProfessors. The website has captured more than 15 million student ratings of college professors from schools across the country.

While there are some familiar names on the list, such as two service academies, U.S. Military Academy (No. 3) and U.S. Air Force Academy (No. 6), most of the schools with the best professors are hardly household names.

25 colleges with the best professors

Liberal arts colleges dominate the list of institutions with the best professors. That isn't surprising because colleges focus on undergraduate education and routinely offer instruction in small classes that allow students to get to know their professors and find mentors.

6 gorgeous tiny homes you can build with no training

In contrast, the best-known universities are research institutions where the professors are focused on their own work. At these schools, undergraduate education is not the top priority.

For the third year in a row, Oklahoma Wesleyan University in Bartlesville, Okla., came in first among schools with great professors. On its website, the school says that it "is known for its bold and clear mission which emphasizes the Primacy of Jesus Christ, the Priority of Scripture, the Pursuit of Truth and the Practice of Wisdom."

What is also notable about the list is the presence of four single-sex colleges. Wabash College, one of just two all-male colleges left in the country, made the list, along with three all-women's colleges: Bryn Mawr College, Wellesley College and Hollins University. Single-sex colleges routinely get high marks from their graduates, although most teenagers tend not to consider these institutions as an option.

And finally a shout-out to Nebraska, a sparsely populated state that nonetheless has two schools on the list -- Doane College (No. 14) and Hasting College (No. 23).

The professor rating is just one of the components that the Center for College Affordability and Productivity uses when compiling its yearly best colleges list for Forbes.

You can see how the faculty at any of the 650 schools on the Forbes list fared by downloading the "component rankings" PDF from the center's website.The teacher rankings are under the column heading "RMP Rank," which stands for RateMyProfessors.