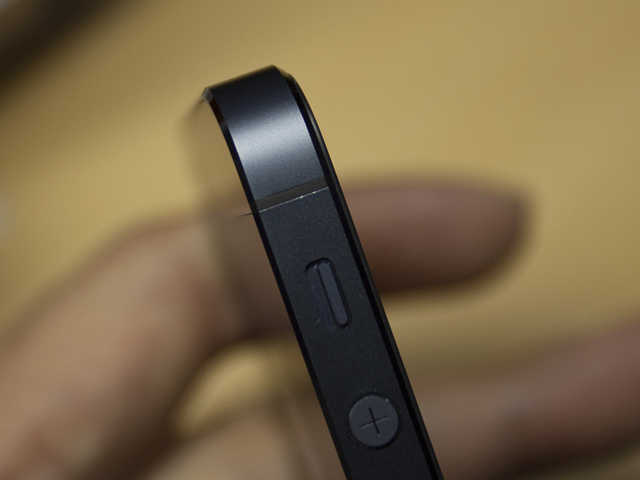 (MoneyWatch) With Apple (AAPL) expected to announce a smaller version of the iPad next week, anticipatory rumors are already flying. A prominent one is that the case will be black aluminum with an anodized coating. That would look nice, but the fine styling might cause a scratch and scuff problem for consumers. It could be a nightmare for Apple's contract manufacturers and cause supply shortages among Apple fans eager for the company's latest gadget.

According to reports and what are billed as photos of early production units, the iPad mini will have an anodized aluminum case, like the iPhone 5. Although an attractive look, it might come with a significant problem.

The iPhone 5 has received a lot of criticism over how easily the aluminum case scratches. Aluminum is a soft material and can be easily marked, revealing the light-colored metal underneath the dark surface. But many people found that their iPhones were scuffed or marred out of the box, even before they put it to use.

Unless Apple and its contract manufacturers have already found a fix to the iPhone 5 case problem, it seems likely that the iPad mini could see a similar problem. Could that be the reason for reported problems in manufacturing?

According to Topeka Capital Markets analyst Brian White, as reported by the blog MacRumors, there are production yield issues:

Similar to the iPhone 5, we sensed that suppliers have found the specs around Apple's (AAPL-$671.45: Buy) 7.85-inch "iPad Mini" to be a challenge and yields have been frustrating. In our view, this is the reason the "iPad Mini" is 4-6 weeks behind our original launch expectation that we discussed in June. Despite continued yield challenges, the supply chain feels the much anticipated iPad Mini is on track to reach acceptable volume levels for a launch over the next month. That said, we believe that supply constraints will initially hold back the full sales potential during the first month or so of the launch.

The key word here is yields. In manufacturing, yield is the measure of how many units are produced without flaws and can be sold, versus those that need rework or even scrapping. But what could cause difficulties in building an iPad mini? Apple has built far smaller devices. The semiconductors should prove no problem, especially because a display that is reportedly smaller and of lower resolution than the full-sized iPad should be relatively easy to make.

However, if the case uses a design similar to that of the iPhone 5, which has already exhibited marred cases shipping out to customers, a larger amount of surface area would seem to invite even more opportunities for scratching or scuffing and, as a result, a lower yield. Without high enough yield, the contract manufacturers could find the units to effectively become expensive to make. In addition, Apple could fail to get the volume of units that it needs to satisfy demand. 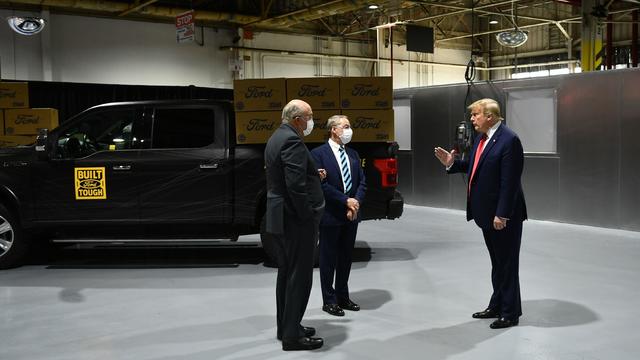 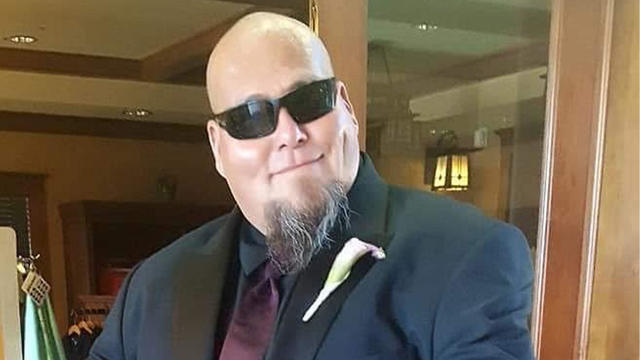 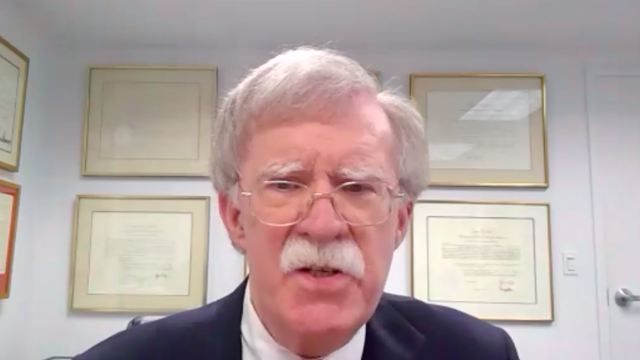 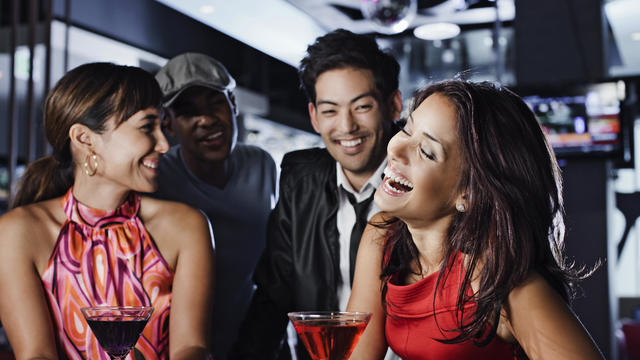 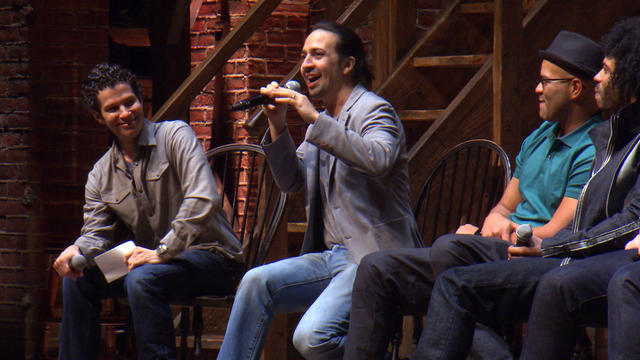