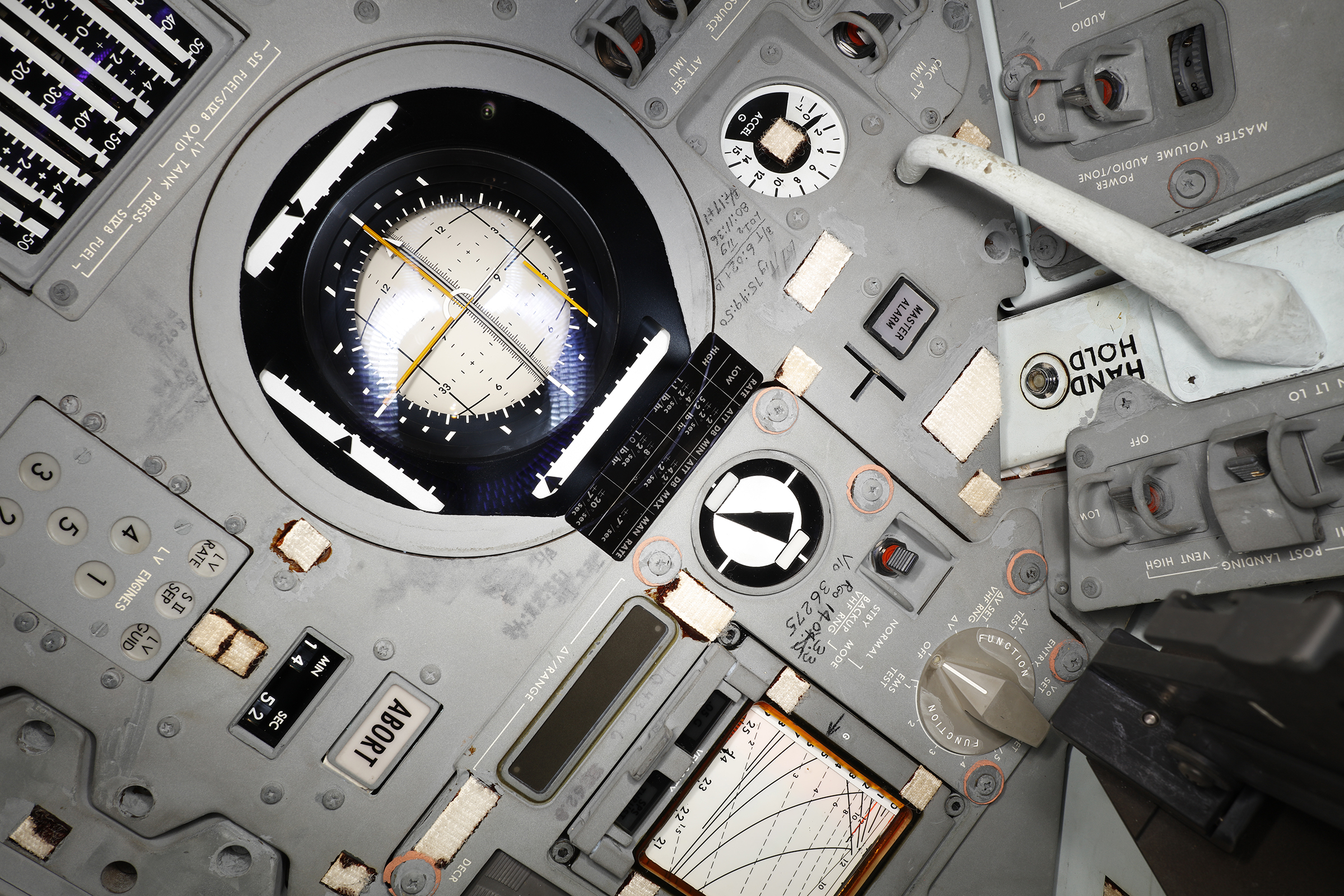 Imagine sitting in a cramped capsule packed with wires, buttons and switches, about to embark on a historic journey with legendary Apollo 11 astronauts Neil Armstrong, Buzz Aldrin, and Michael Collins.

Thanks to the Smithsonian's 3D Digitalization Program, it's now possible for space buffs and amateur astronomers to experience what it was like inside the spacecraft that landed the first men to walk on the moon.

CBS News received access Thursday morning to the Smithsonian's developing project that uses 3D scanning and virtual reality technology to allow the general public an authentic look into the interior of Apollo 11 for the first time.

Allan Needell, space history curator at the Smithsonian National Air and Space Museum, described this project as an "indescribable thrill." He says 3D video offers a unique way to provide access to the public without jeopardizing the object's sustainability.

"It's an icon and people want to have access to it, to stand next to the real thing, and you want to preserve it for future generations, and not to change anything about it," he said in an interview. "On the other hand, this gives us an opportunity to look at an object and to connect it in detail with what it actually did, minute by minute, in one of the most historic things humans have ever attempted to do."

3D scanners took approximately 6,000 images of Apollo 11's interior, taking care to minimize the impact on this delicate and irreplaceable artifact. With the help of jibs and tree-trimming poles, 3D technology experts were able to scan every nook and cranny of the complex module. After acquiring the data, software condenses the information and translates it for use in 3D graphics, 3D printing, and viewing through virtual technology googles.

Adam Metallo, a 3D program officer at the Smithsonian Institution, has worked on other artifacts before, but he said Apollo 11 is a different animal.

"The exterior is not that tricky," he told CBS News. "We can do that. The interior [is complex] in terms of the geometry and obstructions insides, in terms of the diverse different material types. So you've got shiny painted surfaces. You've got absolutely complex nuance geometry and every button. To be honest, that actually terrified us. The prospect of trying to turn that around into an experience -- it's something we've never done."

Though difficult, the two week scanning process proved worthwhile, revealing new details about what life was like inside Apollo 11 during its historic mission. For example, instead of modern-day Post-It notes, astronauts took advantage of their limited space and wrote notes on the walls, leaving behind evidence of their communication with the ground and steps and procedures essential to their mission.

Not all of the writings were so technical, however; some served as friendly reminders. Having to improvise because of limited space, one of the astronauts replaced a label on a compartment designated for equipment with a hand-written sign indicating it was used instead for "smelly waste."

Needell said candidly, "They just wanted to warn themselves that this is probably a locker that they should probably leave closed until after the mission was over."

Humor aside, the 3D scanning project uncovered other writings that touched upon common human tendencies -- for example, keeping track of days. The astronauts jotted down calendar notations, a routine, Needell said, that is familiar to prisoners in cells without access to light.

"The calendar is fascinating to me," he said. "In space, you don't have sunrises or sunsets, you can't keep track of the day. You know that your family downstairs is going through the normal routine. And to sort of keep some association with normal life on Earth is something I know I would want to do. So it gives you the opportunity to sort of empathize."

Technology expert Metallo reaffirmed the importance of these small details. "For me, what they speak to is a very human experience moment in time. When you see all the technical aspects -- the buttons -- it's a very cold experience. When you see pencil on the wall, you can imagine the astronaut writing in time. And there's nothing quite like that," he said.

This project not only illuminates the human experience of traveling through space, but it also helps expand its educational value, almost 50 years later.

"I want to see what classroom teachers do with this," Metallo said. "You know, you can do so many different things. You can print the entire thing in one go at a very small scale, or you can print out smaller subsets of the command module. So if you wanted to look at particular buttons and knobs, you can actually 3D print a real one in real time so that kids could actually flip these switches and know what it felt like to be an astronaut. And that's what's going to get them to start thinking about going to Mars, of course."

Aspiring astronauts won't have to wait too much longer. The Smithsonian announced that the data revealing the interior view of Apollo 11 will be available to the general public in the summer of 2016. 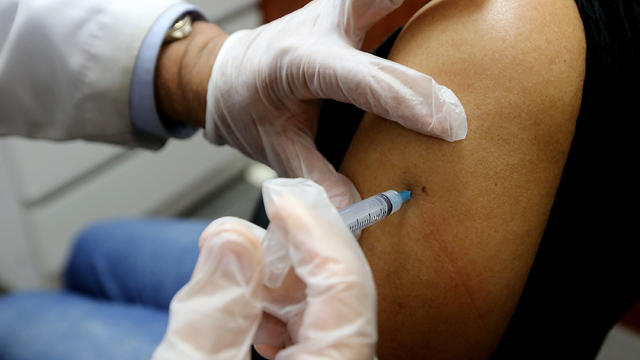 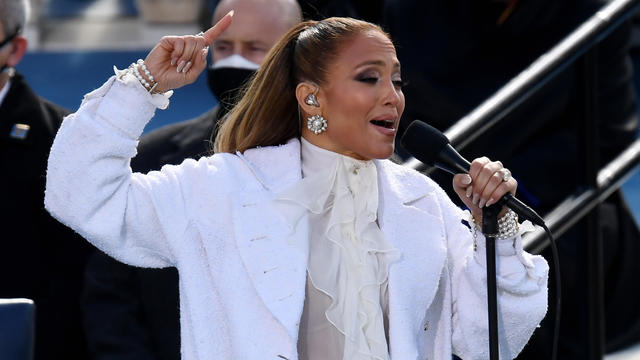 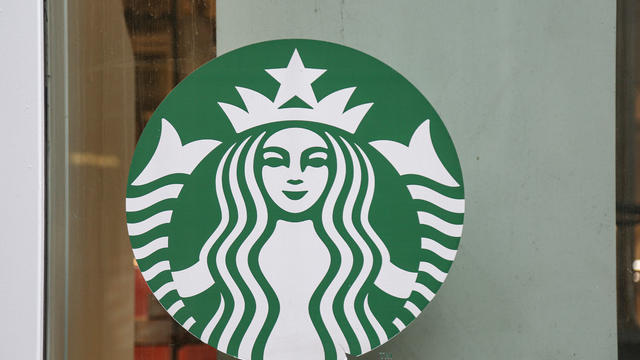 Starbucks and Microsoft tapped to help with vaccinations

Starbucks CEO liken the company's role in the mass vaccination effort to building a store with one product.