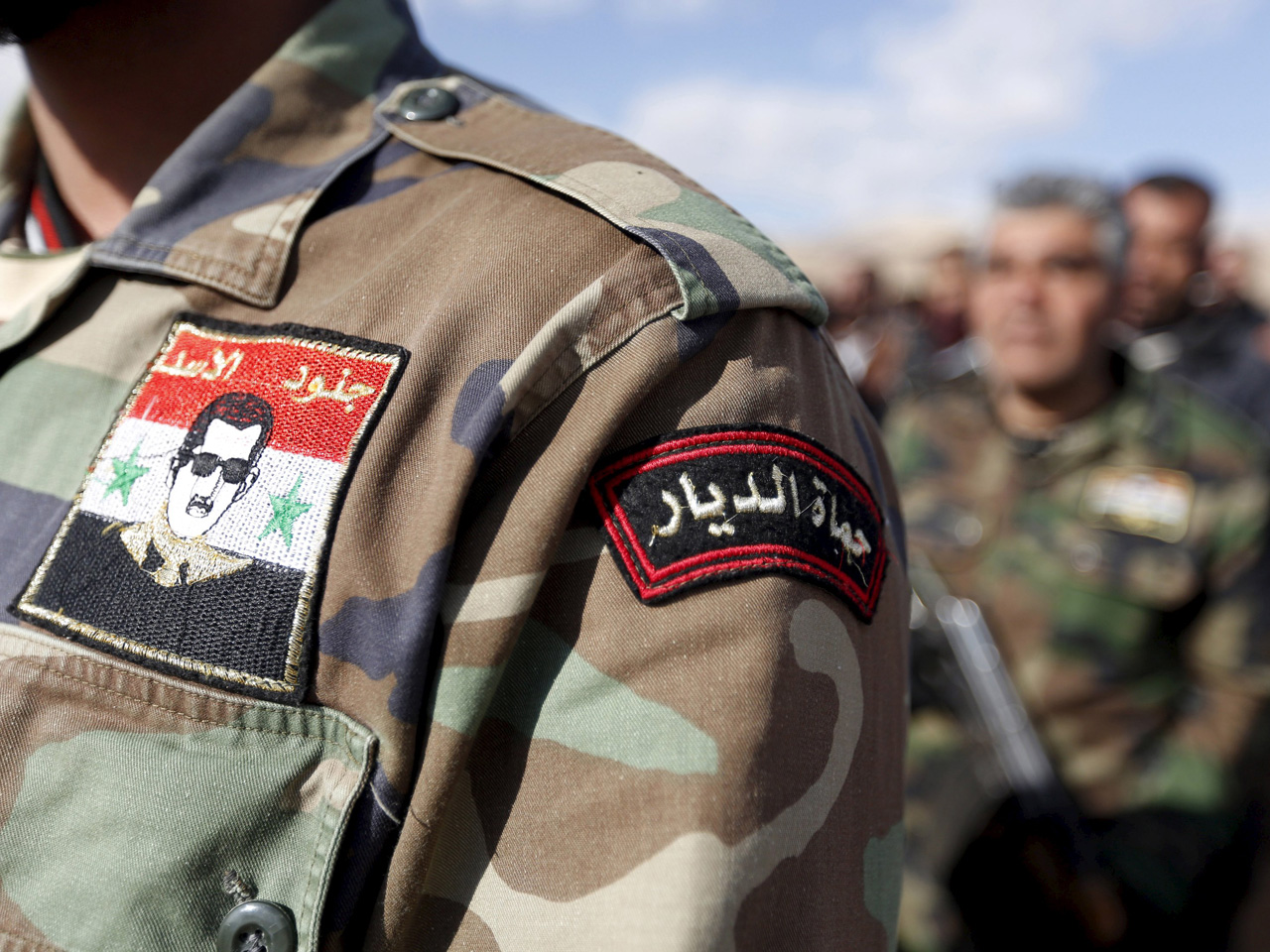 WASHINGTON - A senior U.S. military official says the United States is "certain" that it was a Russian airstrike that killed three Syrian soldiers and wounded 13 others.

The U.S. has said it was not a coalition strike, but Syria's government accused the U.S.-led alliance of bombing the army camp and hitting troops loyal to President Bashar Assad.

The city of Deir Ezzor, where the strikes are said to have been carried out on Sunday, is mainly held by the Islamic State of Iraq and Syria (ISIS), but the Syrian government maintains a presence in some parts of it.

The official was not authorized to discuss the matter publicly, so spoke on condition of anonymity.

Col. Steve Warren told CBS News the coalition had carried out four strikes in Deir Ezzor on Sunday, but that all of them targeted oil infrastructure and that the U.S. military had "no indication any Syrian soldiers were near our strikes."

Warren said the strikes were about 30 miles away from the town of Ayyash, cited by the Syrian government as the location of the bombardment, and said the coalition jets "did not strike any vehicles or personnel targets."

The U.S.-led coalition, which is focused on eliminating ISIS, has not previously attacked Assad's forces.

"Four U.S.-led coalition jetfighters targeted last night one Syrian army camp in Deir Ezzor with nine missiles, where three soldiers were martyred and 13 others wounded," the Syrian Foreign Ministry claimed in its statement.

The Syrian Observatory for Human Rights, a U.K.-based monitoring group which relies on a network of sources on the ground in Syria, also said there was a strike by multiple jets in Deir Ezzor that killed Syrian army personnel, but it did not specify which nation it believed to be in control of the flights.

A source told CBS News' George Baghdadi in Damascus that two vehicles and two weapons caches were destroyed in the alleged attack on a military camp near the town of Ayyash, on the northern edge of Deir Ezzor, an area where ISIS holds significant territory.

The province is also home to major oilfields, which have been a major source of revenue for ISIS.

Recent U.S.-led and Russian airstrikes have targeted the oil infrastructure in the area in an effort to cut the terror group's cash supply.