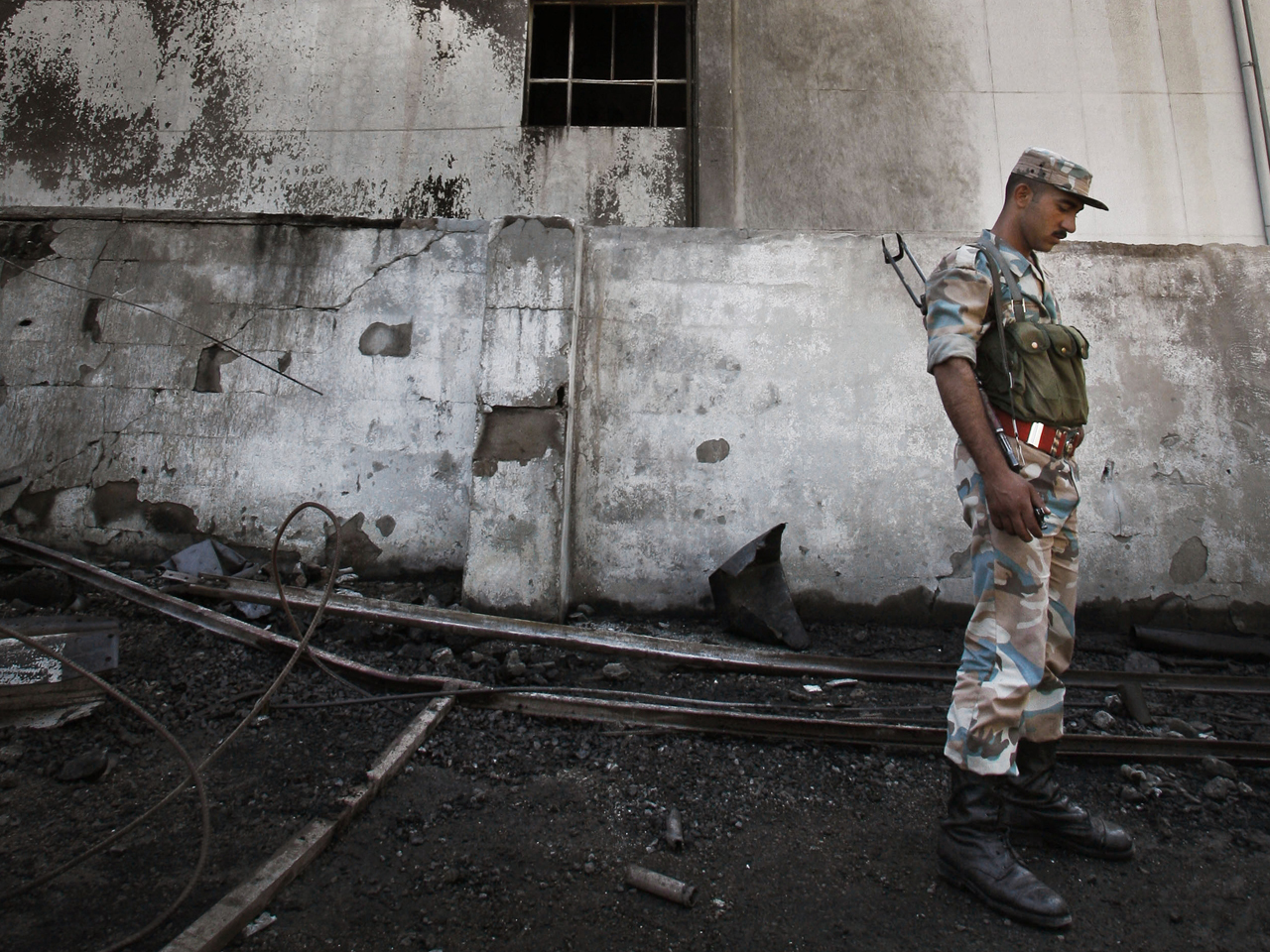 Syria said Monday that U.S. airstrikes had killed three Syrian military personnel in Deir Ezzor province, and condemned the alleged attack as a "blatant aggression" and obstacle to the government's fight against "terrorism."

A spokesman for the U.S.-led military coalition in Iraq and Syria denied any targeting of Syrian forces, however.

Col. Steve Warren, said the coalition had carried out four strikes in Deir Ezzor on Sunday, but that all of them targeted oil infrastructure and that the U.S. military had "no indication any Syrian soldiers were near our strikes."

Warren told CBS News the strikes were about 30 miles away from the town of Ayyash, cited by the Syrian government as the location of the bombardment, and said the coalition jets "did not strike any vehicles or personnel targets."

The U.S.-led coalition, which is focused on eliminating the Islamic State of Iraq and Syria (ISIS) in those two countries, has not previously attacked Assad's forces.

"Four U.S.-led coalition jetfighters targeted last night one Syrian army camp in Deir Ezzor with nine missiles, where three soldiers were martyred and 13 others wounded," the Syrian Foreign Ministry claimed in its statement.

"Syria strongly condemns this blatant aggression which uncompromisingly contradicts the goals and aims of the United Nations," the statement said, calling on the Security Council to "immediately intervene to take necessary measures in order to prevent any other recurrence."

The Syrian Observatory for Human Rights, a U.K.-based monitoring group which relies on a network of sources on the ground in Syria, also said there was a strike by multiple jets in Deir Ezzor that killed Syrian army personnel, but it did not specify which nation it believed to be in control of the flights.

A source told CBS News' George Baghdadi in Damascus that two vehicles and two weapons caches were destroyed in the alleged attack on a military camp near the town of Ayyash, on the northern edge of Deir Ezzor, an area where ISIS holds significant territory.

The province is also home to major oilfields, which have been a major source of revenue for ISIS.

Recent U.S.-led and Russian airstrikes have targeted the oil infrastructure in the area in an effort to cut the terror group's cash supply.