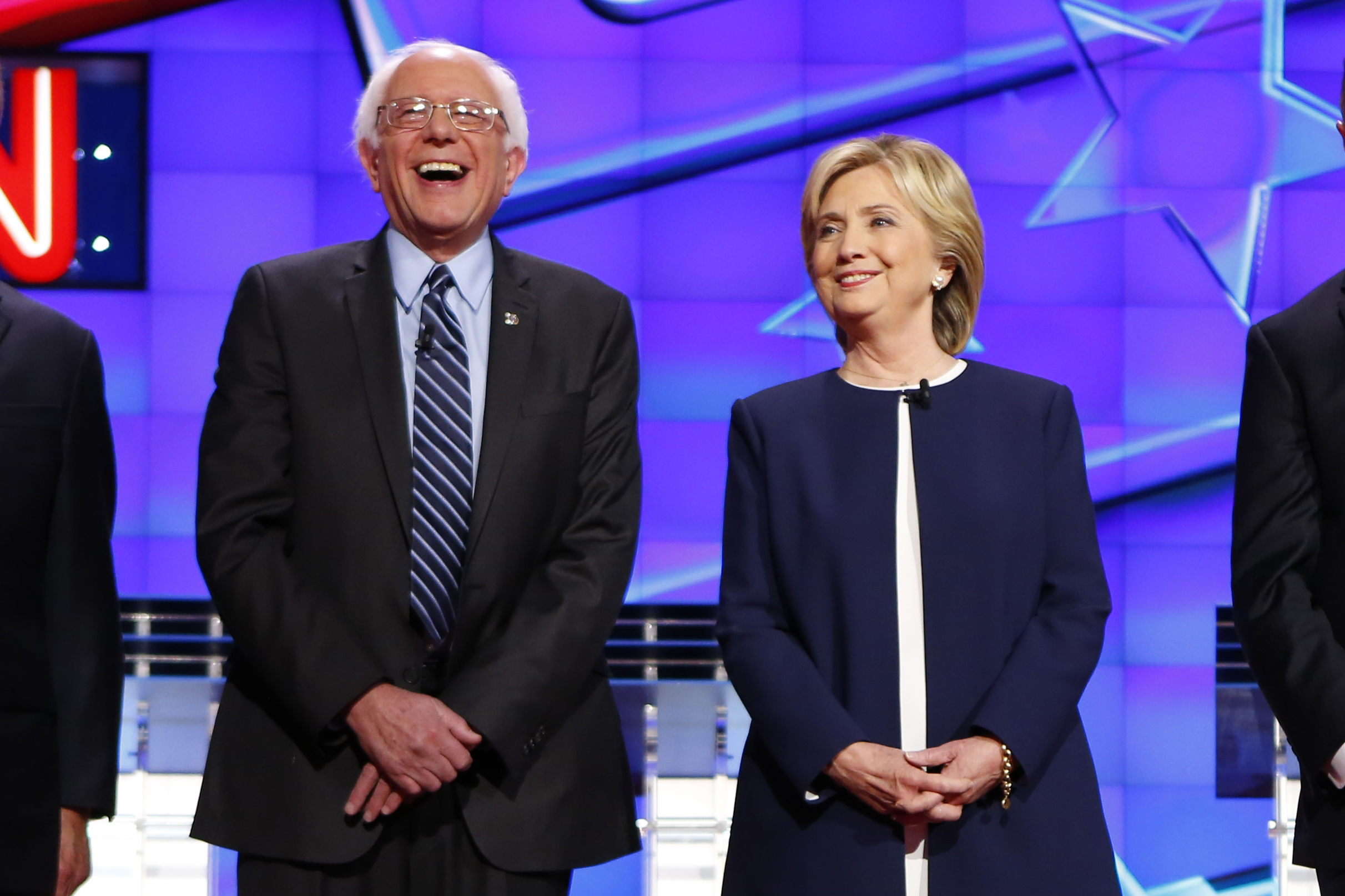 Joe Biden's exit from the race launches Hillary Clinton back into the lead over Bernie Sanders in another new Iowa poll - they had been nearly tied in the same poll in September.

A September 10 survey by Quinnipiac had shown them separated by one percentage point - Sanders had 41 percent, compared with Clinton at 40 percent.

There remains a gender gap among these voters: Sanders leads Clinton 51 - 39 percent among men, while Clinton leads Sanders 59 - 33 percent among women.

Among the 48 percent of Iowa likely Democratic caucus goers who watched or listened to the first Democratic debate last week, 62 percent say Clinton did the best job, followed by 31 percent for Sanders and 3 percent for O'Malley.