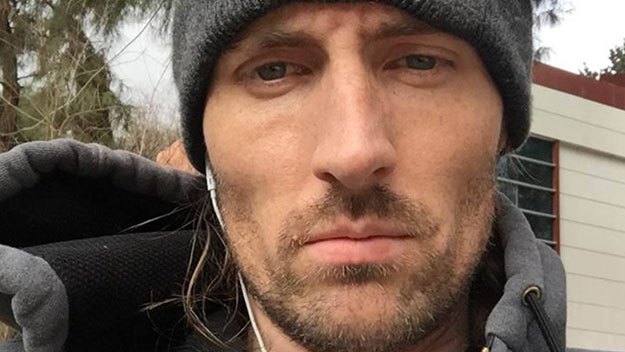 An American volunteer who was killed fighting the Islamic State of Iraq and Syria (ISIS) was honored in Turkey on Thursday. Hundreds lined the streets as a convoy carried the body of Keith Broomfield.

He was killed in Syria, fighting alongside allied Kurdish forces. Broomfield is believed to be the first American volunteer to die in that war.

"I went to my kids and just cried about it," said Tom Broomfield. He said his son's faith motivated him to travel to one of the deadliest places on the planet, without any military training. "He really felt led by the Lord to go over there, and not knowing what he should do or could do but said 'I really feel I need to go there.'"

"I'm from the Boston area, from Lynn," he said on a Facebook page video. Broomfield, 36, slipped from Turkey into the war zone four months ago, going by the name Gelhat Roman. "I'm here to do what I can to help Kurdistan. With everything that's been going on, it seems like the right thing to do."

Word of Broomfield's death came first from Kurdish fighters who hailed him as a martyr on Facebook and said he was killed while fighting ISIS militants near the Syrian village of Kobani.

"Kobani, they put up a hell of a fight there, we're a bit of a mess right now," Broomfield said on the Facebook page.

He was one of six children. He worked for the family business called Broomfield Laboratories and suffered lifelong pain from a childhood motorcycle accident.

His family says he texted them from abroad at first but that they hadn't heard anything for months. Andy Broomfield says he's at peace with his brother's choice.

"He believed in opposing evil," he said. "Which I believe in too. Somebody needs to stand up and oppose evil."

The State Department says the U.S. government does not support American citizens traveling to the region to fight for either side. But it's estimated that more than 400 foreigners are fighting alongside the Kurds and a handful of them, like Broomfield are Americans.