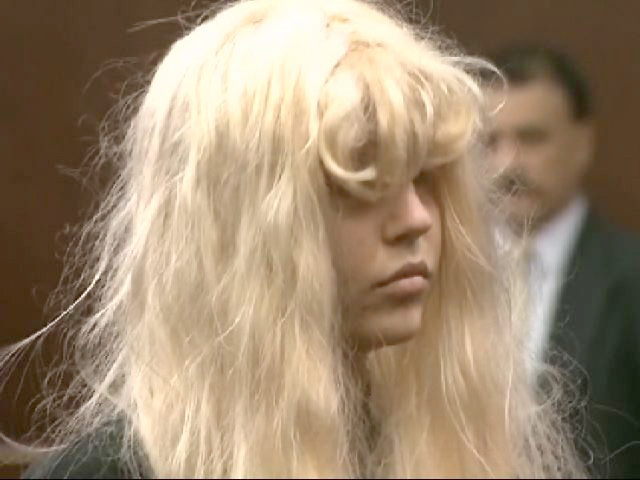 NEW YORK Police say actress Amanda Bynes has been arrested in midtown Manhattan after she heaved a marijuana bong out of a window.

It happened at an apartment building on West 47th Street at about 7:40 p.m. Thursday.

The officers went to Bynes' apartment where they saw heavy smoke and a bong, which Bynes then threw out the window in front of the officers.

Bynes was arrested on charges of reckless endangerment, tampering with evidence, and criminal possession of marijuana. It wasn't clear if she had a lawyer.

E! News posted photos of Bynes, 27, in handcuffs, which can be seen here.

Bynes rose to fame starring in Nickelodeon's "All That" and has also starred in several films, including 2010's "Easy A."