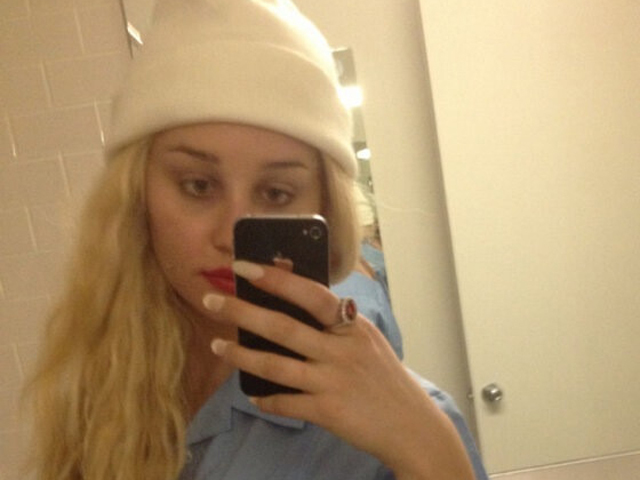 The verdict is in and Amanda Bynes will be serving three years probation for driving with a suspended license.

According to the Los Angeles Times, the twitpic queen had her attorney file a no-contest plea on May 9, settling the case that goes back to an incident in September when Bynes had her car impounded on-site for the violation.

Bynes' license had been suspended a month earlier in the wake of a few alleged hit-and-run incidents, which came on the heels of her infamous DUI arrest back in April 2012. The 27-year-old actress reportedly side-swiped a police car in West Hollywood and after refusing to take a breath analyzer test at the scene of the accident. The DUI case is still pending.

Bynes was slapped with a $300 fine and warned not to drive without proper license or insurance.