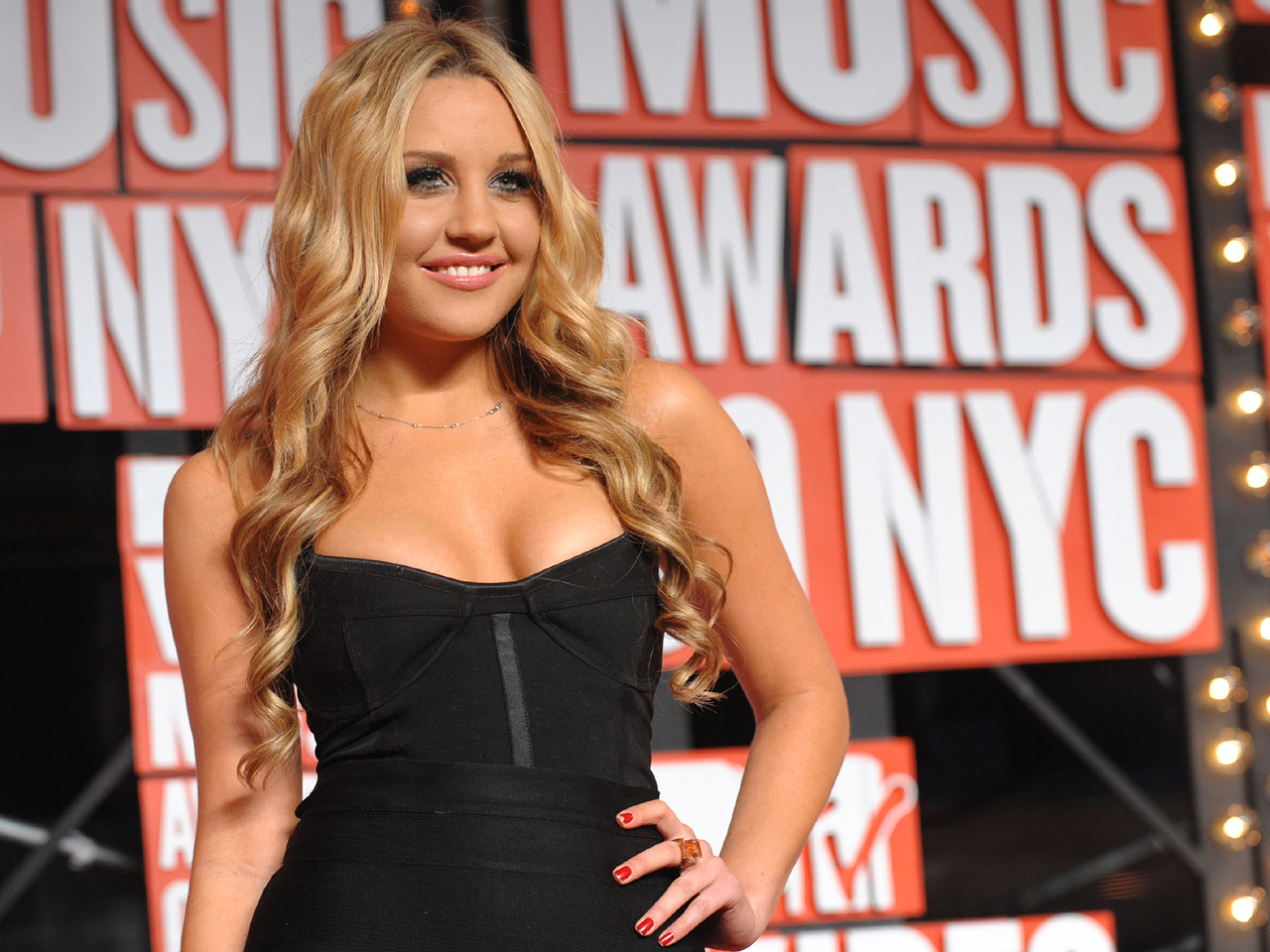 Actress Amanda Bynes has cut a financial deal, resolving a misdemeanor hit-and-run case after entering into a civil settlement with other drivers.

Court records show Bynes entered a civil compromise to end the case and her attorney informed a Los Angeles court on Thursday. Bynes was charged with leaving the scene of accidents in April and August without providing the proper information.

City Attorney's spokesman Frank Mateljan says prosecutors objected to the dismissal, noting other instances in which Bynes has been cited for driving without a license and her pending driving under the influence case.

Bynes rose to fame starring in Nickelodeon's "All That" and has also starred in several films, including 2010's "Easy A." Bynes has been taking a break from acting and has said she wants to work on her clothing line.