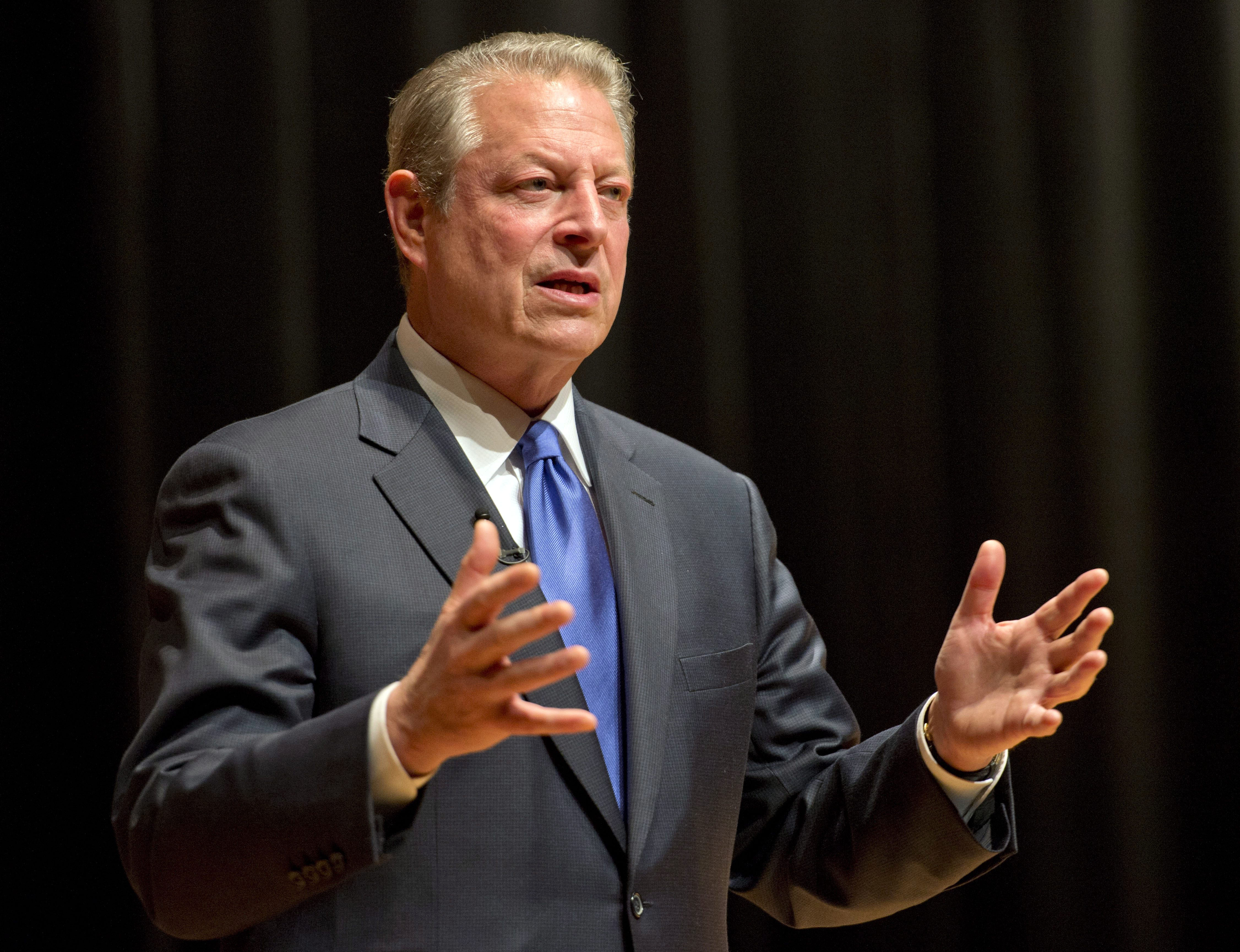 Former Vice President Al Gore will be skipping the Democratic National Convention in Philadelphia this week, his spokeswoman told Politico.

The spokeswoman said Gore has "obligations in Tennessee" to attend to instead.

But he did tweet Monday afternoon that the presumed nominee, Hillary Clinton would be getting his vote.

Her support for working to curb climate change is important to Gore.

In 2012, Gore also skipped his party's convention that year. Instead, he anchored Current TV's coverage of the four-day event from New York City.

He was a featured speaker at the party's previous two conventions in 2004 and 2008.

Gore served as vice president under President Bill Clinton from 1993 until 2001 and lost the Electoral College to President George W. Bush in the 2000 presidential election.