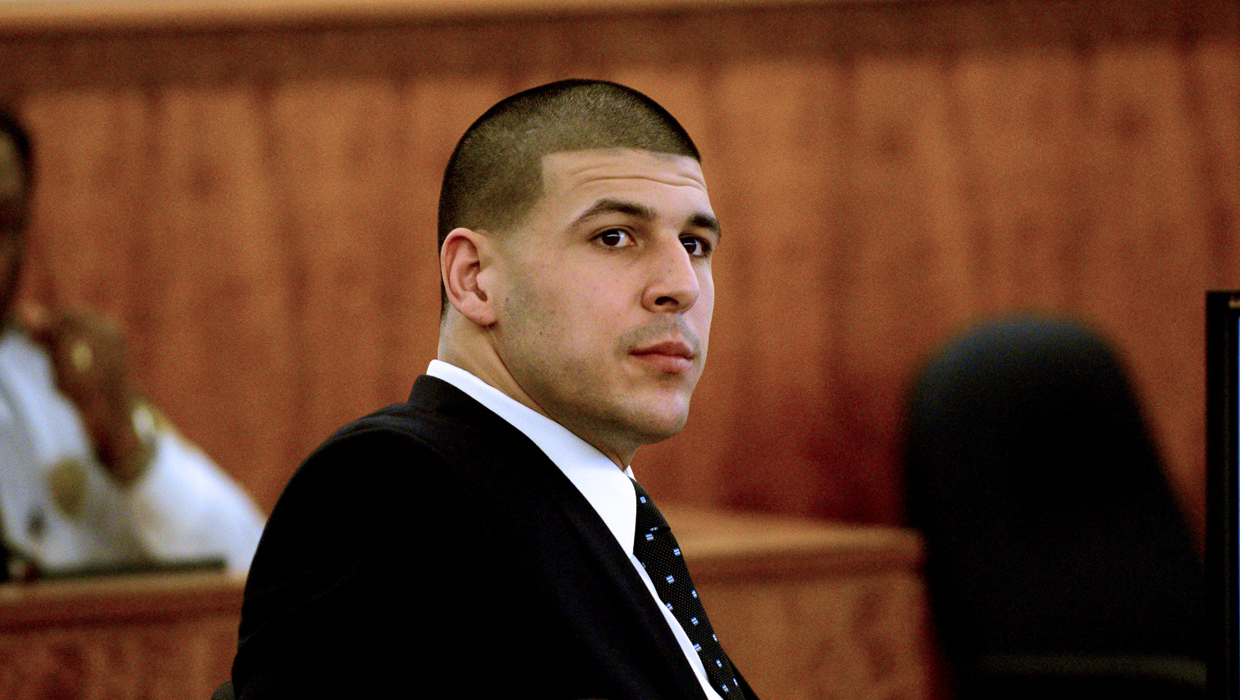 Hernandez's conviction in the fatal shooting of Odin Lloyd was voided after the former New England Patriots player killed himself in prison. Under a long-held Massachusetts legal principle, courts typically erase the convictions of defendants who die before their direct appeals can be heard.

Bristol District Attorney Thomas Quinn III filed an appeal with a single justice of the Supreme Judicial Court on Friday. He called the rule "archaic" and said it "does not serve the public interest."

"This is an archaic rule not based on the Constitution, and it should be changed. A defendant who commits suicide should not be able to manipulate the outcome of his post-conviction proceedings to achieve in death what he would not be able to achieve in life," Quinn said, CBS Boston reports. "We are asking the Supreme Judicial Court to address this antiquated rule, which does not serve the public interest."

Hernandez's appellate attorneys, John Thompson and Linda Thompson, could not immediately be reached for comment. A message was left at their office in Springfield.

Hernandez took his own life in April days after he was acquitted in a separate, 2012 double slaying in Boston.

The legal principle known as abatement ab initio, or "from the beginning," holds that a conviction should not be considered final until an appeal in the criminal case can determine whether mistakes were made that deprived the defendant of a fair trial.

In their appeal Friday, prosecutors argue that some states have moved away from automatically erasing convictions when defendants die before appeals can be heard. More than a dozen states allow appeals to continue even after death and only dismiss convictions when the appellate court finds that a new trial would have been warranted.

Prosecutors said courts should strike a balance between the rights of defendants and the rights of victims. Lloyd's mother fought back tears after a judge voided Hernandez's conviction in her son's killing.