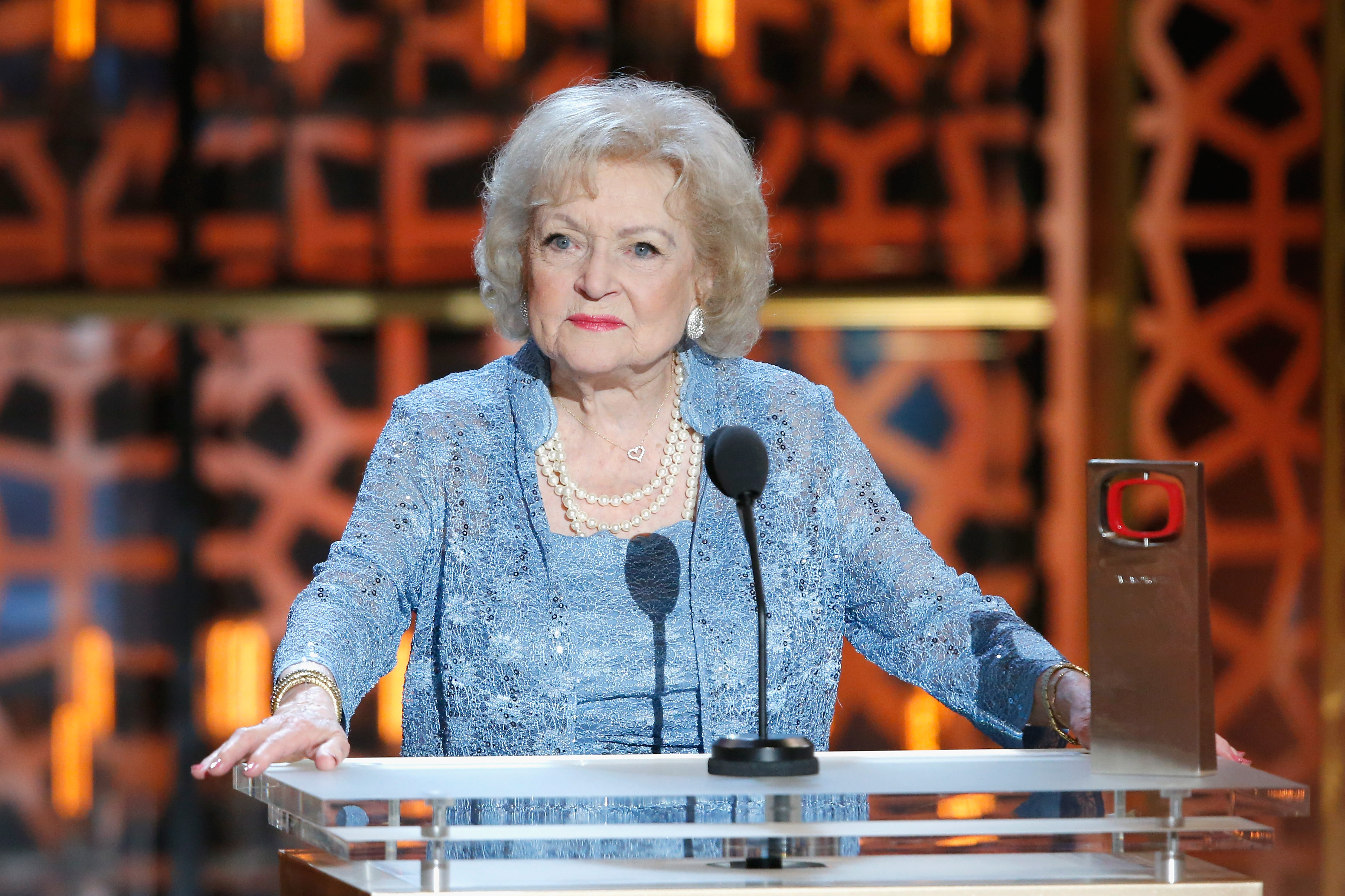 “Golden Girls” star and America’s favorite nonagenarian Betty White turned 95 on Tuesday. The actress is so beloved that a fan even launched a crowdfunding campaign to “protect Betty White from 2016” following the deaths of Carrie Fisher, Debbie Reynolds and several other celebrities last year.

How does the actress stay so young at heart? In 2012, when she turned 90, she told the Vancouver Sun,“I’m not only blessed with good health, but good energy. I can credit my folks for the genes that put that together. I’m not trying to be any younger. I’m not lying about my age. If I were lying about my age, I would say I was 89.”

Here are five more reasons why the actress is still hip at 95.

1. She “dabbed” at Super Bowl 50. There’s no better way to stay relevant than to know the current dance craze, and unlike Paul Ryan, White knows what the “dab” is. In fact, she boasted on Twitter that she taught Cam Newton “everything he knows.”

3. She’s not afraid to get her hands dirty. In 2010, White starred in a Snickers Super Bowl commercial -- and got tackled and thrown in the mud. Talk about down-to-earth.

4. She won her first Grammy in her 90s. Patience pays off, right? White won a Grammy in 2012 for Best Spoken Word Album, beating out Tina Fey, Val Kimler and others for her book “If You Ask Me (And of Course You Won’t).” It’s never too late to win a Grammy.

5. She’s a vocal animal rights activist. White is a passionate animal activist who says she’s “loved animals since the womb.” In 2015, the actress got fired up over the death of Cecil the lion and said of the Minnesota dentist who killed the animal: “You don’t want to hear some of the things I want to do to that man.” She continued, “It’s such a heartbreaker. You can’t even talk about it, and to see this king of the jungle and personifying it in every way, this gorgeous creature. How can somebody do that?”