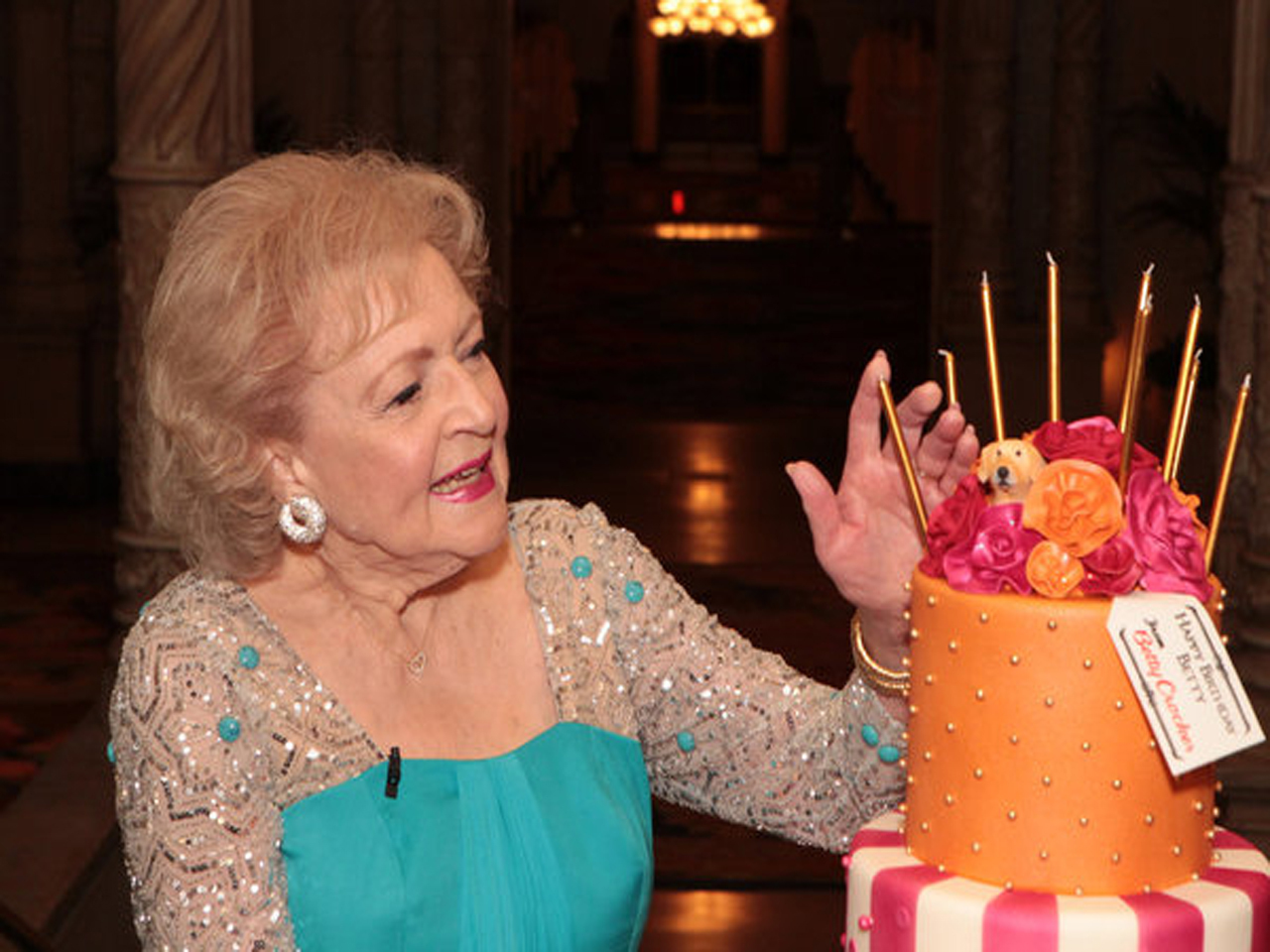 (CBS) Betty White won her first Grammy Sunday during the pre-telecast of the 54th Annual Grammy Awards for Best Spoken Word Album beating out Tina Fey, Val Kimler and others.

White's reading of her book "If You Ask Me (And of Course You Won't") beat out Tina Fey's "Bossypants," Val Kilmer and cast "The Mark of Zorro," Dan Donohue and various artists' "Hamlet," and "Fab Fan Memories - The Beatles Bond."

The actress, who recently celebrated her 90th birthday, took home the Screen Actors Guild award this month for outstanding female actor in a comedy series for "Hot in Cleveland."

"If You Ask Me (And of Course You Won't)" consists of a collection amusing anecdotes from White's life.