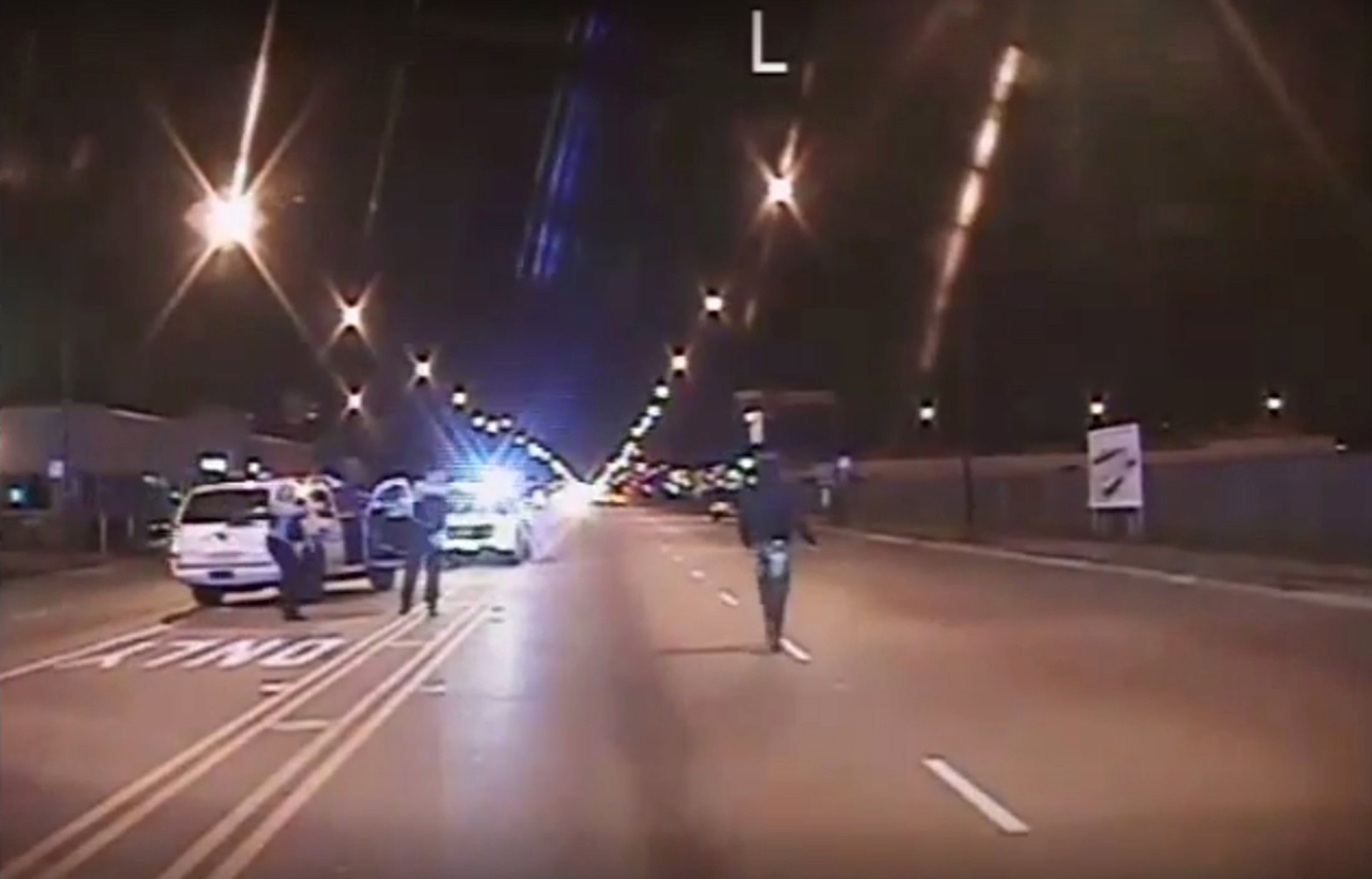 CHICAGO -- Three Chicago police officers have been indicted on felony charges alleging they conspired to cover up the fatal shooting of black teen Laquan McDonald by a white officer.

A Cook County special grand jury approved the three-count indictment Monday and the charges were filed Tuesday. Special prosecutor Patricia Brown-Holmes announced the indictments Tuesday, saying the three officers "did more than merely obey an unofficial code of silence." She says "they lied" to prevent investigators "from learning the truth."

The three officers, Thomas Gaffney, David March and Joseph Walsh, were each charged with conspiracy, official misconduct and obstruction of justice.

The three allegedly conspired to try to "prevent or shape" an independent probe of McDonald's shooting on Oct. 20, 2014, at the hands of Officer Jason Van Dyke, reports CBS Chicago.

Video released in 2015 showed white officer Van Dyke shooting McDonald 16 times as the teen was apparently walking away from officers.

Van Dyke has pleaded not guilty to murder.

The Chicago Police Department has moved to fire Walsh, who was Van Dyke's partner, the station reports. Gaffney was one of the officers who had responded to reports that McDonald was slashing tires. March was the lead detective who ruled McDonald's shooting justified.

Walsh and March were placed on administrative status in December 2015.

The officers, the indictment alleges, began to conspire almost immediately on Oct. 20, 2014, "to conceal the true facts of the events surrounding the killing of Laquan McDonald" and "to shield their fellow officer from criminal investigation and prosecution." The indictment refers to that fellow officer only as "Individual A."

Among other steps the officers allegedly took was to prepare police reports that falsely portrayed themselves as victims of McDonald, according to the indictment. It alleges the officers understood that, if video and other evidence became public, "it would inexorably lead to a thorough criminal investigation by an independent body and likely criminal charges."

The indictment also alleges that the conspiracy included an effort not to try to locate and interview three witnesses whose accounts of what happened were not consistent with the police version of events.

It was not immediately clear which of the three officers are still with the department and which are no longer police officers.

"The shooting of Laquan McDonald forever changed the Chicago Police Department and I am committed to implementing policies and training to prevent an incident like this from happening again," Chicago Police superintendent Eddie Johnson said in a statement.

Johnson said his department "has fully cooperated with prosecutors and will continue to do so."