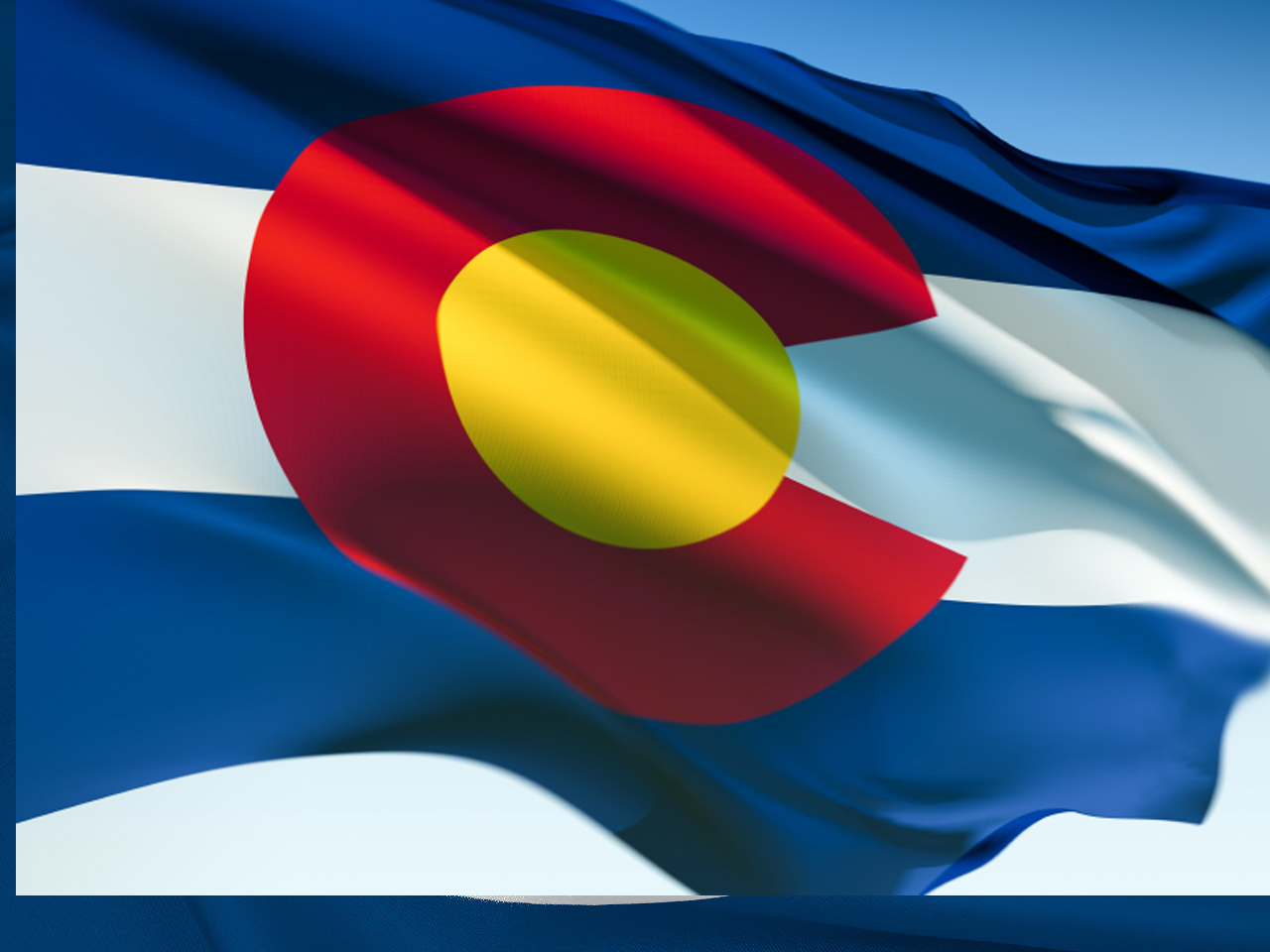 "The voters of Colorado have spoken," Hickenlooper said. "What I want to express first and foremost is gratitude. We are incredibly grateful that we have earned a second term as Colorado's governor."

Our story from earlier this morning is below:

The Colorado governor's race remained a toss up in the early hours of Wednesday morning with CBS News still unable to project a winner.

Republican Bob Beauprez has mounted an stiff challenge for Democratic Gov. John Hickenlooper despite losing a 2006 gubernatorial bid by 17 points. Hickenlooper is seeking a second term.

With 90 percent of the expected votes counted, Beauprez and Hickenlooper were tied at 48 percent apiece and separated by fewer than 1,000 votes.

Colorado was one of the states featuring both a competitive governor's race and Senate race. On Tuesday evening, CBS News projected that Republican Rep. Cory Gardner had beaten Sen. Mark Udall.

Hickenlooper was enormously popular in the state and won plaudits with voters for overseeing Colorado's response to several natural disasters, but also weakened his standing when he appeared to second-guess a package of gun-control measures he signed into law and stayed the execution of a man in jail for killing four people in 1993.

One reason Hickenlooper is still hanging on even though Udall lost is the women's vote: Early exit polls showed Gardner beating Udall among women by 56 to 40. In contrast, Hickenlooper was running ahead of Beauprez among women in Colorado by a 56 to 42 margin.