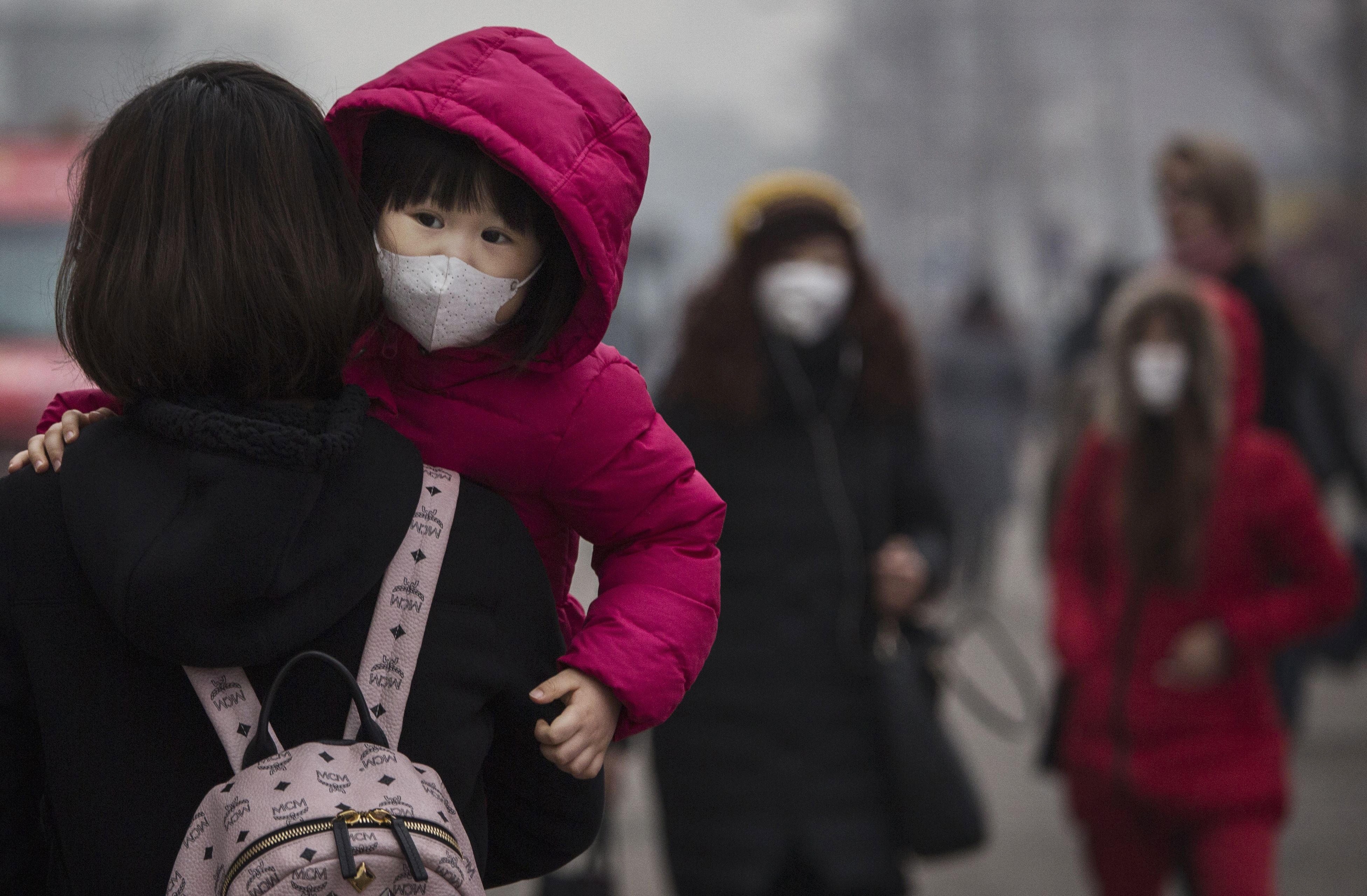 Across the globe, nearly 17 million babies under the age of 1 live in areas where air pollution is at least six times higher than international limits, causing them to breathe dangerously toxic air, according to a new report from UNICEF. This can have devastating health effects, including potentially putting their brain development at risk.

"Not only do pollutants harm babies' developing lungs – they can permanently damage their developing brains – and, thus, their futures," UNICEF Executive Director Anthony Lake said in a statement. "Protecting children from air pollution not only benefits children. It is also benefits their societies – realized in reduced health care costs, increased productivity and a safer, cleaner environment for everyone."

Damage to early brain development can result in lifelong setbacks.

The brains of developing children are especially vulnerable because they can be harmed by smaller doses of toxic chemicals compared to adults' brains, the report states. Babies are also more susceptible to the effects of air pollution because they breathe more rapidly and their immune defenses are not fully developed.

The majority of the babies breathing toxic air – about 12 million – live in South Asia, the report found.

Ultrafine toxic particles can enter the body through the bloodstream and travel to the brain, damaging its barrier and causing neuro-inflammation. Some particles, such as ultrafine magnetite, can also enter through the olfactory nerve and the gut and can disrupt how the body metabolizes oxygen, which has been linked to neurodegenerative diseases.

Other types of pollution particles, such as polycyclic aromatic hydrocarbons, can damage parts of the brain that are responsible for helping neurons communicate, the foundation for babies' learning and development.

The report urges steps be taken to reduce the impact of air pollution on babies' growing brains. These include:

For their part, parents can reduce children's exposure in the home to harmful fumes produced by tobacco products, cook stoves and heating fires.

Finally, the paper says it's important to raise public awareness about the damaging effects of air pollution.

"No child should have to breathe dangerously polluted air," Lake said, "and no society can afford to ignore air pollution."