MINNEAPOLIS (WCCO) -- The fallout is continuing after the controversial finish to the high-kick portion of the State Dance competition earlier this year.

Faribault won the Class AAA title, but after all the other competing teams were disqualified for not lining up properly for the awards ceremony. The teams were protesting the Faribault Emeralds and later accused the Emeralds of stealing a routine from a squad in Utah.

As a result of the protest, the entire Eden Prairie coaching staff will not be back next season. School spokesperson Jaclyn Swords confirmed that with a statement Tuesday.

"All of the coaches involved in the incident on Feb. 14, 2015 have made the decision to not continue on in their coaching roles for next season. No disciplinary action has been taken as a result of the investigation," the statement reads.

Eastview coach Jenny Raiche also received a letter of deficiency and will be suspended for the first two meets of next season, according to ISD 196 spokesperson Tony Taschner. 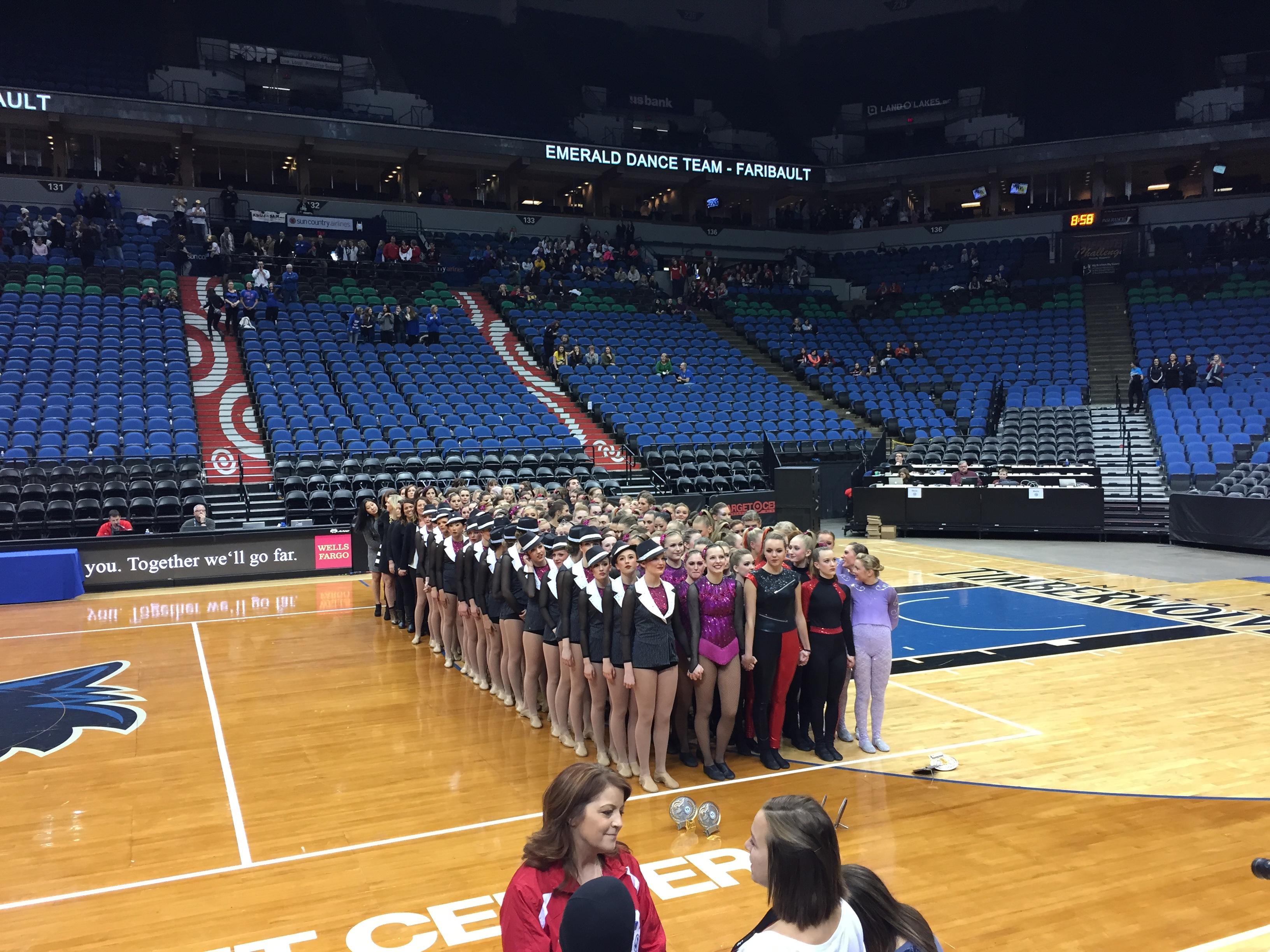 From the start, Faribault coach Lois Krinke has denied plagiarizing the routine.

"There may have been four counts here or there that had similar routines, but it was not plagiarized," Krinke said in February.

The squads from Chaska and Lakeville South also sent written apologies to the Faribault squad. In an email to WCCO, Lakeville South said that written reprimands were also given to all employees who were involved in the award ceremony incident.