MIAMI (CBSMiami) – A new rabies alert has been issued in Miami-Dade County after a second cat tested positive for rabies in North Miami Beach.

The unvaccinated stray cat was euthanized after a Good Samaritan identified it as injured or appearing sick, according to the Florida Department of Health in Miami-Dade County.

This is the eighth confirmed rabid animal identified in Miami-Dade for 2018. Six raccoons and two cats. 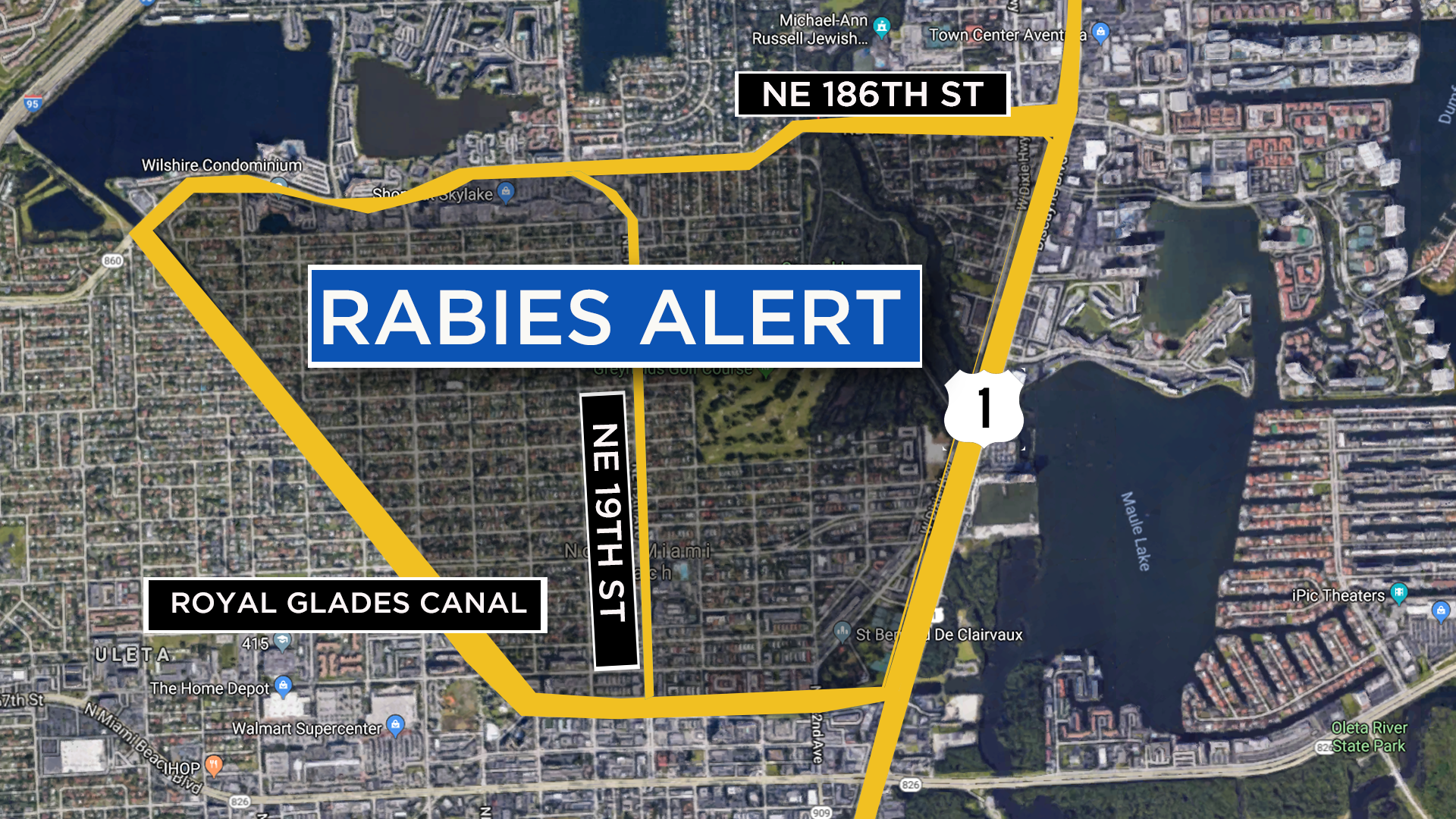 The rabies alert for the new area will be in effect for 60 days, ending on December 14.

The Miami-Dade County boundaries for this alert is as follows:

The boundaries for the first rabies alert area in North Miami Beach are:

This alert is set to expire  on November 24.

There is also a rabies alert in effect until November 16 for the following boundaries in Southwest Miami-Dade.

Rabies affects the nervous system and is fatal to warm-blooded animals and humans.

Health authorities warn the only treatment for human exposure to rabies is rabies-specific immune globulin and rabies immunization.

They recommend these precautions: