ADAMS COUNTY, Colo. (CBS4) - One man is dead after being struck and possibly run over by multiple vehicles early Monday morning.

According to the Colorado State Patrol, the accident was reported around 6:20 a.m. Monday off Zuni Street, just north of West 52nd Avenue in Adams County.

State troopers told CBS4 the drivers did not stop to render aide to the man. Investigators also believe it's possible the drivers thought they hit debris. 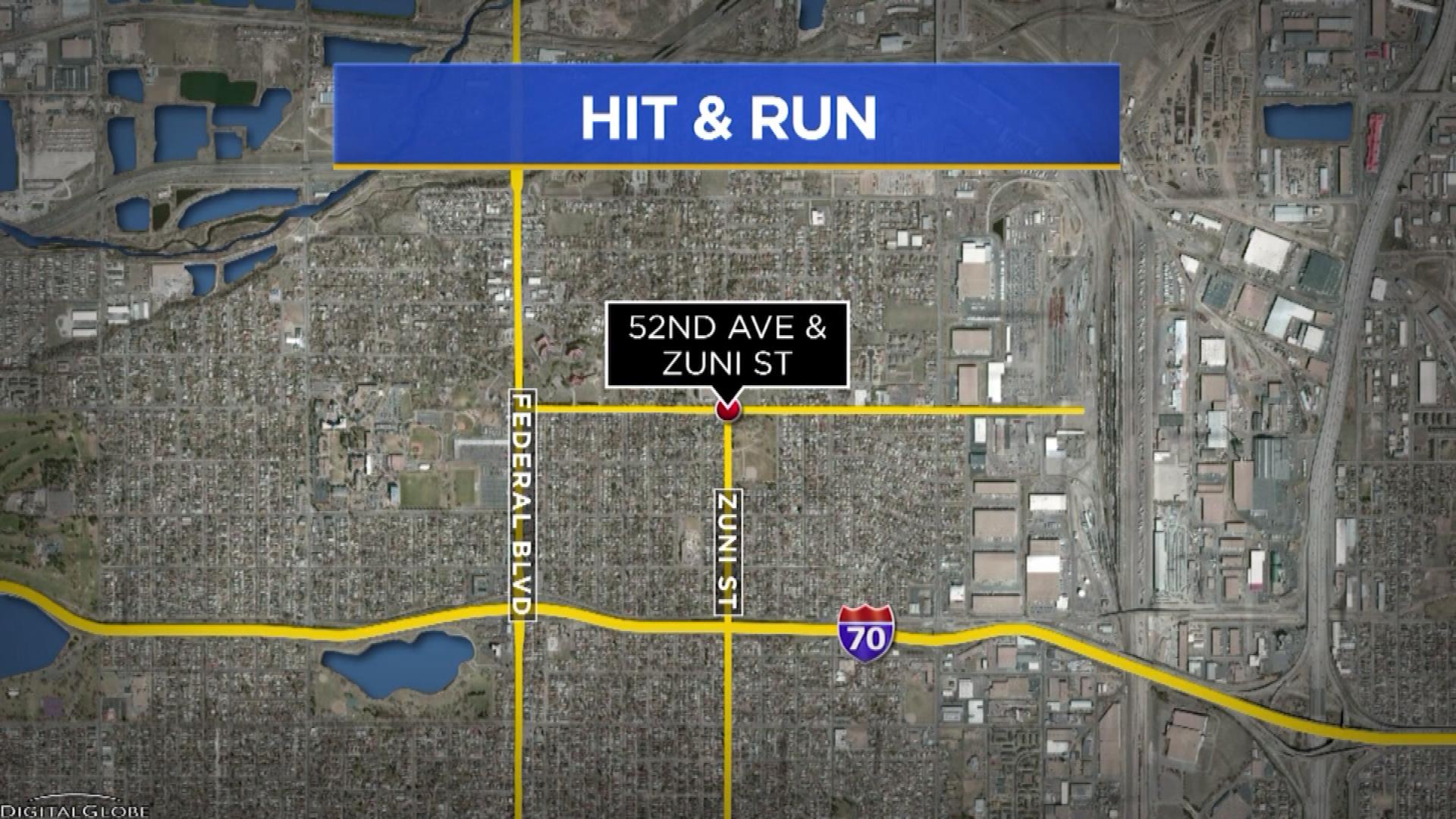 It's unclear if the man was walking or already lying down when he was struck. Authorities say because it was dark and the man was wearing dark clothing, it may have been difficult to see him.

One neighbor told CBS4 he's never seen anything like this happen but it was only a matter of time because of the reckless driving in the area. He also said there are many children in the neighborhood who get off the bus at the bus stop and walk home after school.

"They walked to the apartments, the apartments right up the street but that doesn't keep anybody from speeding, they pass by like it's a highway," said neighbor Erasmo Diaz. "I would love for them to put some speed bumps out here but I don't think it's going to happen."

The victim was wearing dark clothing, which may have contributed to the cars hitting him. Diaz said the victim was likely an older man who often was in the area.

"My dad said he spoke a couple of times with him and he even told my mom 'Look, this guy is going to get hit one of these nights.' He's elderly and he walks slow," Diaz said. "I don't know if he was trying to cross the road or ... just in the middle of the road but it just happened to be his day."

CSP believes one of the vehicles involved is a white pickup truck with a black tool box in the back.

This incident remains under investigation by the Colorado State Patrol.