FORT COLLINS, Colo. (CBS4) – Fort Collins Police Services says one of its officers was arrested twice over Memorial Day weekend in connection to allegations of domestic violence. FCPS Officer Valeri Pedraza, 31, was initially arrested on May 29 after being accused of third degree assault resulting in minor injuries. Deputies from the Larimer County Sheriff's Office investigated the initial call and charged Pedraza with domestic violence due to her alleged connection with the victim.

When an individual is arrested on charges involving domestic violence in Larimer County the court automatically issues protection orders to limit contact with the victim(s). 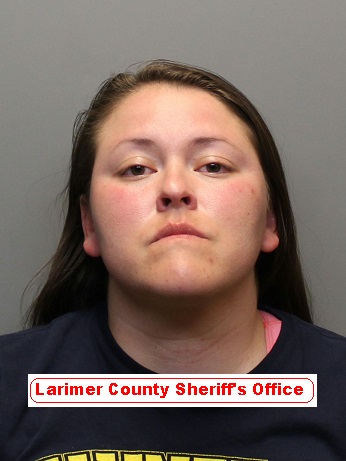 According to the Larimer County Sheriff's Office, Pedraza allegedly attempted to contact the victim in the incident multiple times by phone Monday, which is a violation of the protection order. She was arrested a second time, one day after her first arrest, and was charged with violation of a protection order and violation of bail bond conditions.

"Public trust demands integrity, transparency, and accountability. That's why our patrol supervisor called on our neighboring agency to handle this call, and it's why we're proactively sharing the facts with our community," said FCPS Chief Jeff Swoboda in a written statement. "The investigation will dictate any professional and legal consequences. As an agency, we stand on the side of truth and justice."

Fort Collins Police say Pedraza has been employed with the agency since 2019 and is currently on administrative leave pending the outcome of an internal affairs investigation and the criminal investigation.