CHICAGO (CBS) -- Residents at one Washington Park building say they have been without heat or hot water for months, and they feel neglected and scared ahead of this week's deep freeze.

They've filed complaint after complaint with no results.

The people who live in Parkview Tower Apartments say they're scared because they know what they're doing to stay warm isn't safe. They're using several space heaters and running ovens and stoves but say they don't have a choice. 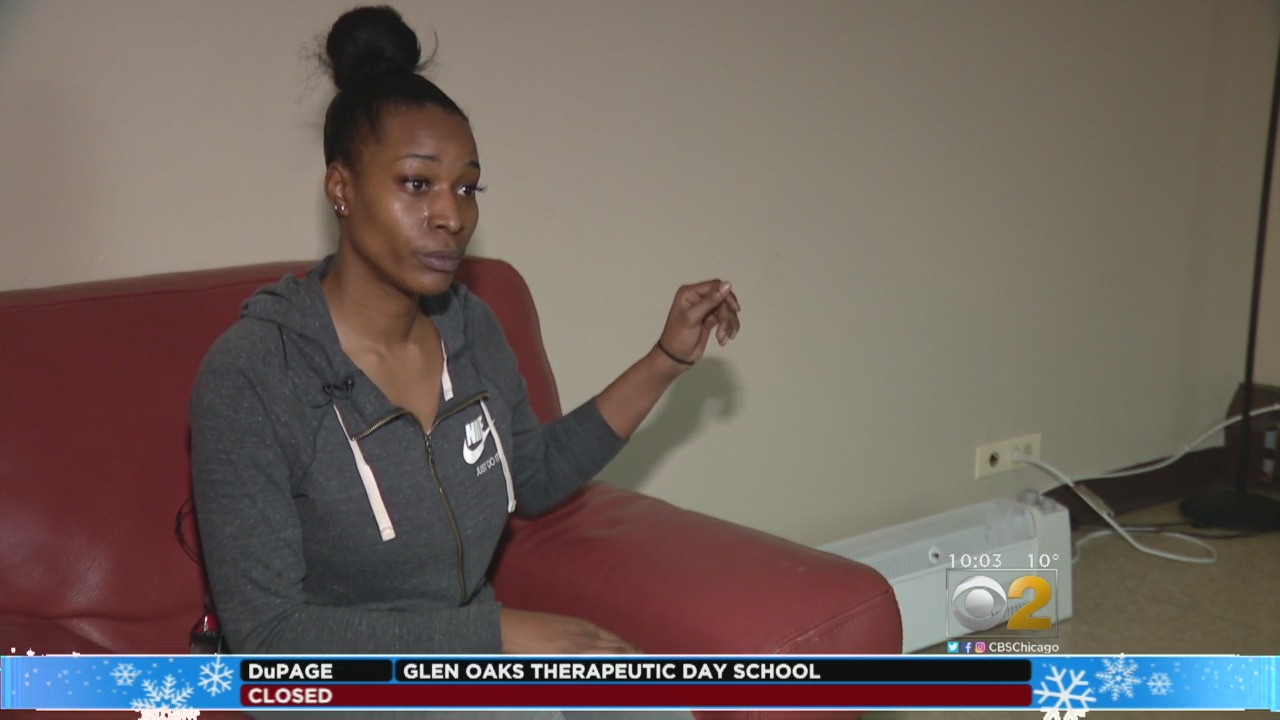 "I can't afford for my daughter to get sick," she said. "I am scared I have to keep running my stove, carbon monoxide. It's ridiculous."

"I don't know what I'm going to do Tuesday and Wednesday," Virgie Lowe said.

It has been this way since Nov. 12, according to residents and their records -- no heat or hot water through Thanksgiving, Christmas and New Years.

"They make it look like they are going to go ahead and do right," Whitsett said. "A few months later, we are right back where we started."

And it's more than uncomfortable. It's against city ordinance. From Sept. 15 to June 1 landlords are required to keep units at 68 degrees during the day and 66 at night.

They can be fined $500 a day per unit, per Chicago's Heat Ordinance.

So CBS 2's Tara Molina followed up on all of them.

The regional manager of the building did not want to go on camera, but claimed the issues have been sporadic. Then hours after CBS 2 interviews with residents,the managers said the heat was working, just no hot water.

Alderman Pat Dowell confirmed she's looked into complaints filed with her, and at one point the heat was working. But now she's going to push the out of town building owner to make some real repairs.

CBS 2 was told inspectors will be back to check on these issues. The manager of this property says the part they need to get hot water up and running will be in Wednesday, so CBS 2 will check back to see if that happens.