SAN FRANCISCO (CBS SF) -- Loose-fit, slim-fit, whatever your fit... it seems there really is a Levis fit for every body, even Japan's biggest Sumo wrestler.

When Japanese sumo star, Yama came through San Francisco last week, Levi's CEO Chip Bergh arranged to have him custom-fitted for a pair of jeans at the flagship store on Market Street. 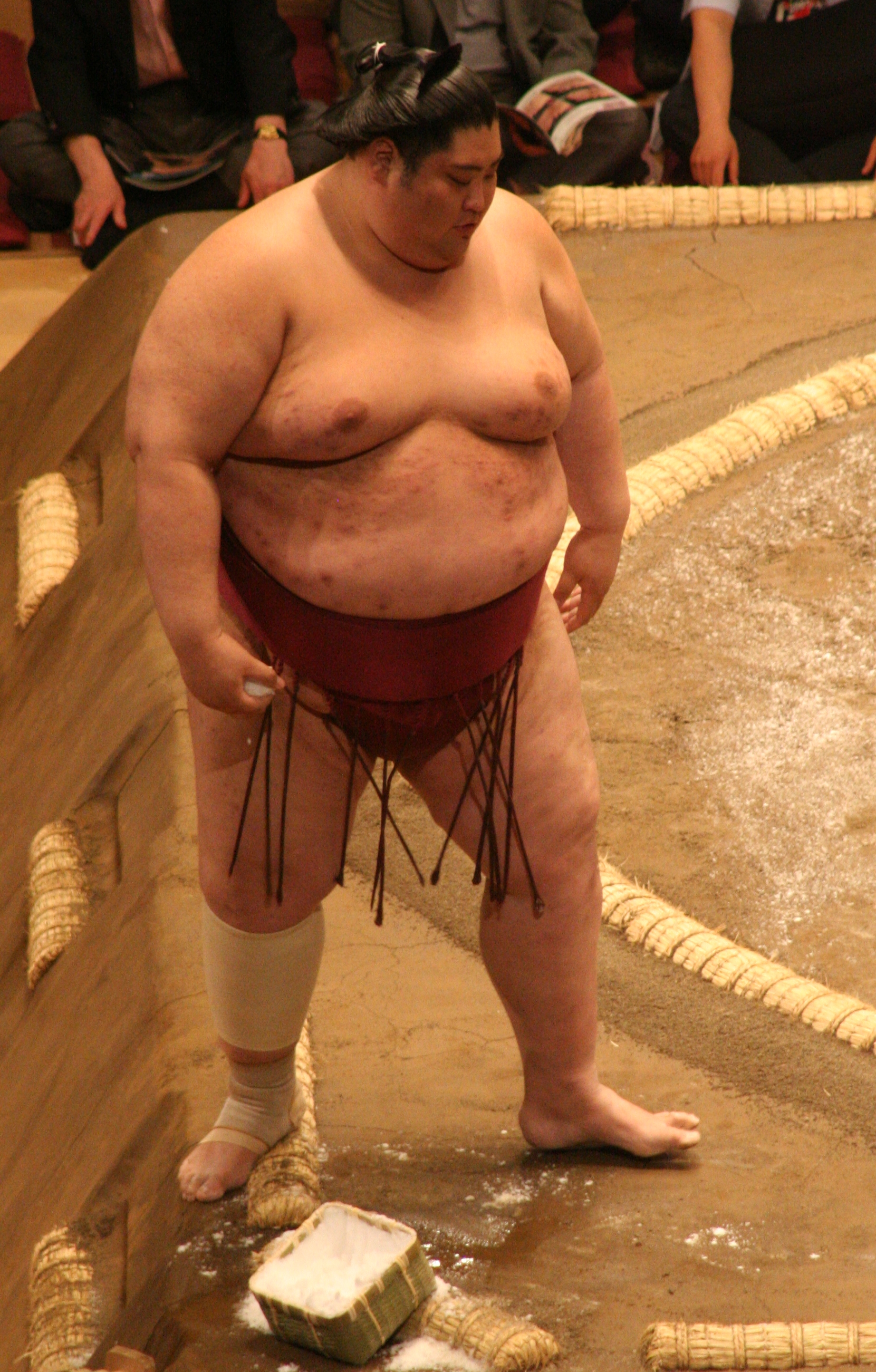 Bergh assumed Yama's 76-inch waist would require a custom pair of Levis. After all, when you weigh more than a quarter of a ton, virtually everything is custom. Even Yama's airplane seat is supersized. He takes up 2 economy seats if first-class is full.

Imagine Yama's surprise when he found out the Levis store carried his size. Actually, the 74-inch waist pair was part of a promotional display, but after a nip and tuck here and there, they fit!

Yama says it was the first pair of jeans he's had since he was a boy.

Yama's jeans are not the biggest pair of Levi's ever made. According to Guinness World Records, the largest Levis measure 98 feet high, and are on display in Seoul, South Korea.