(L-R): Kristin Kreuk as Catherine and

Welcome to the Best Tweets of the Week!

Stop by every week to see

a compilation of CW star tweets — sometimes hilarious and other times

Here's what's happening in the Twitterverse this week:

and stars share twit pics of them! Ian Somerhalder heads back to his

ANTM judges, did a scandalous photo shoot together in spirit of last

Friday's nudity episode. Plus, Kristin Kreuk (Beauty and the Beast)

threw the first pitch at a Toronto baseball game, and Stephen Amell

(Arrow) asked her about it. Twitter conversations are the best.

Don't you think? Keep reading to find out which CW stars made the

eating peanuts, and getting too much sun

@amellywood It was mediocre. I was terrified. Luckily I had low expectations... And my manhood was not on the line;)

Click here to see Kreuk winding up for her pitch at a Toronto Blue Jay's game.

That awkward moment when you try to tweet @Cherilyn_Wilson that she looks stunning in her new photo & instead accidentally tweet yourself.

There are so many cool ways to go through a window.

Driving through Hollywood. Feels like 5 years since I've lived here. (it's been 2.5 months)

This will not get old seeing these pop up. @amellywood "@mguggenheim: And so it begins... pic.twitter.com/XndOjmFd"

Thank you to the Paley Center. And thank you to @TVGuideMagazine. Being on your cover is an honor: pic.twitter.com/mAHc4fAK

Dropped by my friend's wrap party tonight. Their great vibe reminded me that a show lives or dies by its crew. TVD has one of the greatest.

Hurricane Isaac left me a gift on my property...If any one needs it let me know!!!!! pic.twitter.com/GMtYMla9 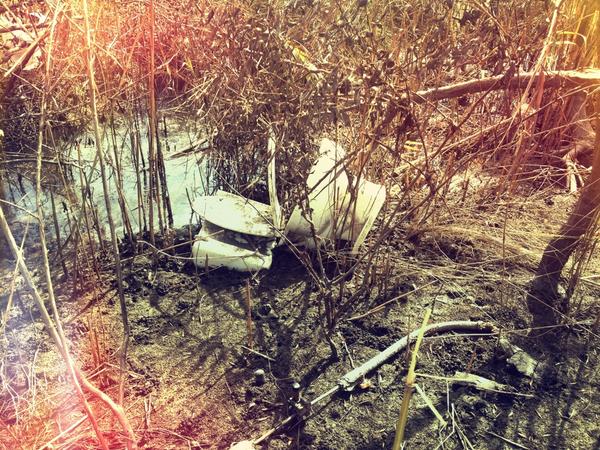 Had fun at the VMAs. Got to rock some Jean Paul Gautier... Back in ATL to shoot TVD all day.

Night shooting- even your not a vampire you start to feel like one... Go to work as sun goes down come home as its coming up.

I just gotta say we have the best hair & make up chairs in the TV game... So Official. #TVD instagr.am/p/PSd9x8PbdJ/

My last full day in Toronto & water is pouring from the sky...doesn't matter, this L.A. Complex wrap party is still gonna be EPIC tonight!!

#TheLAComplex wrap party last night. Which means I am now googling this. (I love you, cast and crew. Miss u already) pic.twitter.com/gPGFHJq1 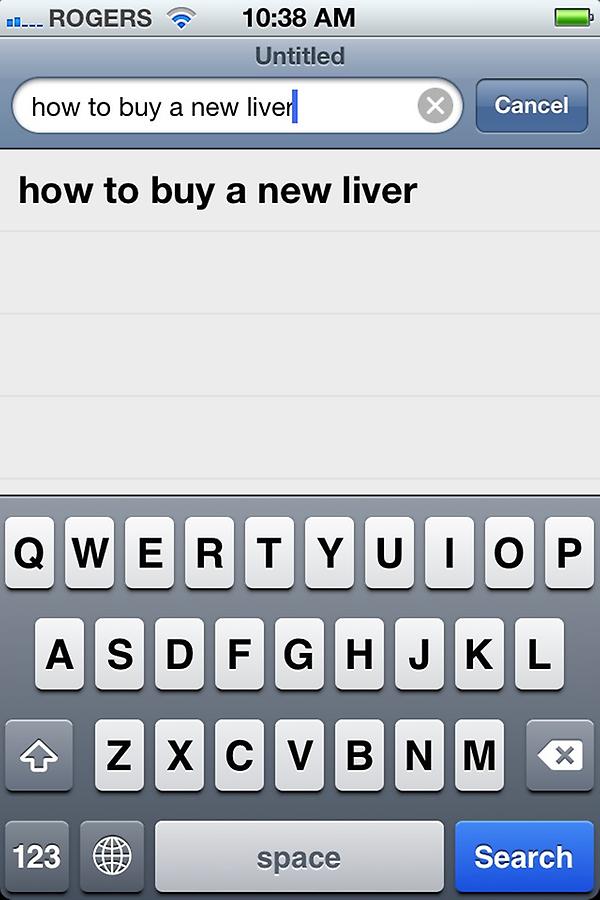 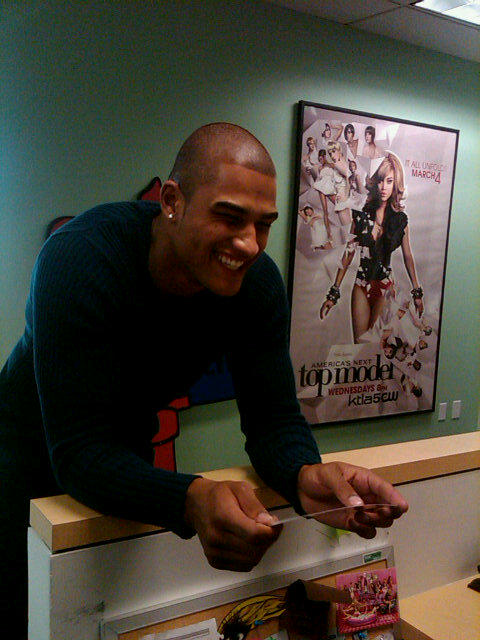 So proud my sweet Rachel Bilson named a shoe for @shoemimt after me! Introducing the "Jaime" a brogue of cou instagr.am/p/PLPqw2t1F_/

Oh, yeah. And in case you forgot: "Stupid Hype" is coming... Late October. Interweb. I'll see you there. pic.twitter.com/BcxZtGi9 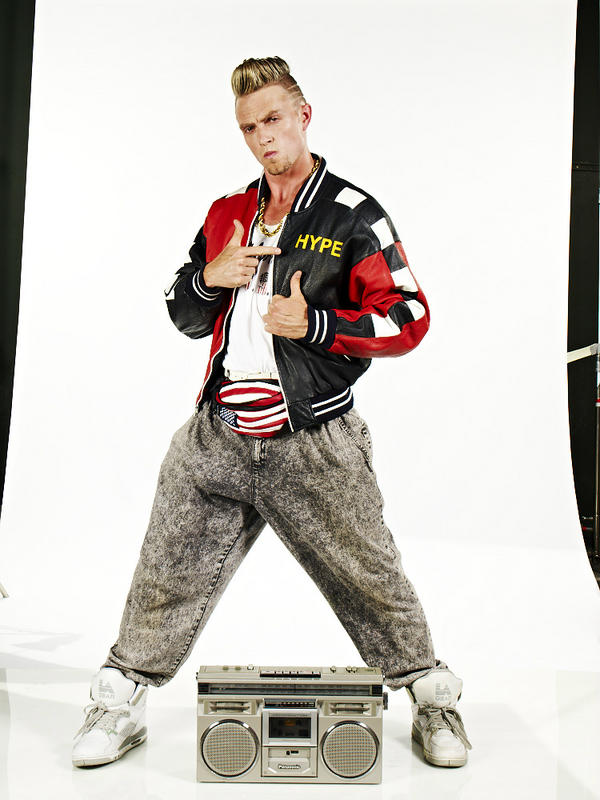 Well... Just woke up to take a shower and the dog had shat in my shower... The doors were shut. My dog is from the matrix. Bonus. 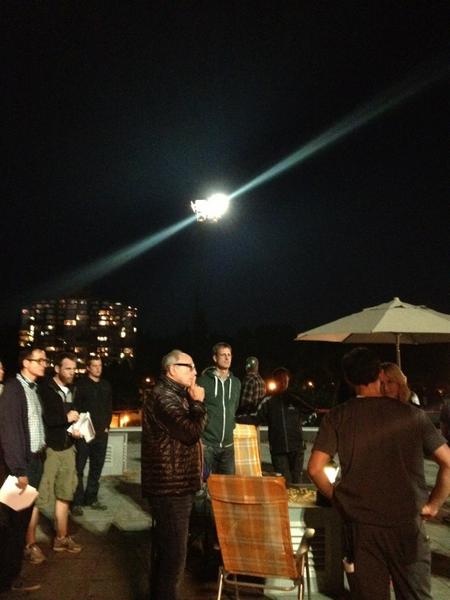 @shanewest_1 I'm in your trailer. I see no point messing up my own. Oh and I'm eating your last cupcake in the fridge.… say.ly/qQt47fn

Don't forget to stop by next week for another round of tweets! What was your favorite this week? I want one of those TVD makeup chairs in my bathroom. Laziness and beauty and The Vampire Diaries all in one.