DAVID ANDERS ("ONCE UPON A TIME," "THE VAMPIRE DIARIES") GUEST STARS — Cyrus Vanch (Anders), a nefarious criminal, is recently released from prison and intends to re-secure his position as leader of the underworld.  His first step is to take down his biggest opponent in the city – Arrow (Stephen Amell). 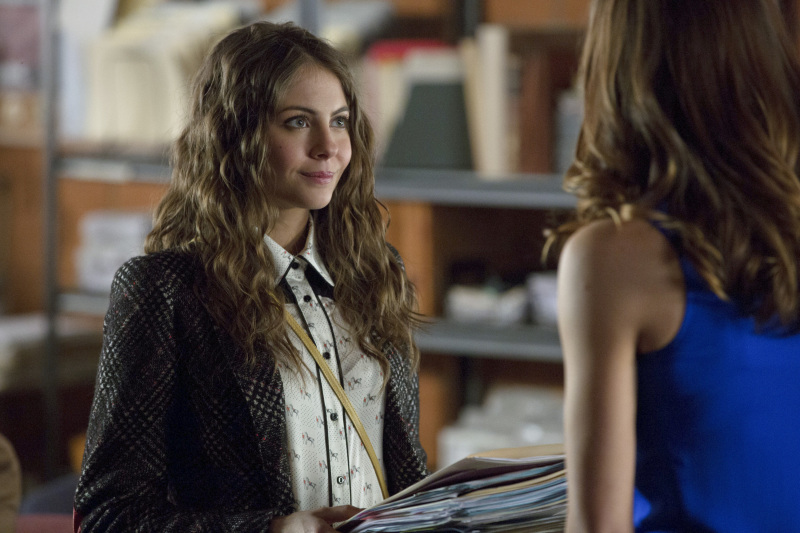 Meanwhile, Oliver shows Moira (Susanna Thompson) his father's notebook and questions her about the names on the list.  Thea (Willa Holland) is miserable as she starts her internship with Laurel (Katie Cassidy) at the legal aid office and Detective Lance (Paul Blackthorne) makes a deadly mistake that puts Laurel in the crosshairs of Vanch. 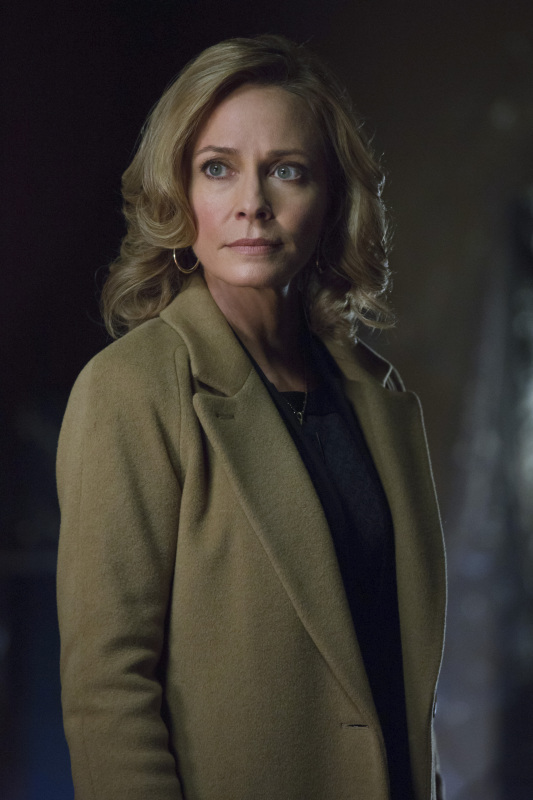