Before we turn the calendar to 2018, let's take a look back at some of the biggest stories in Pittsburgh over the past year. 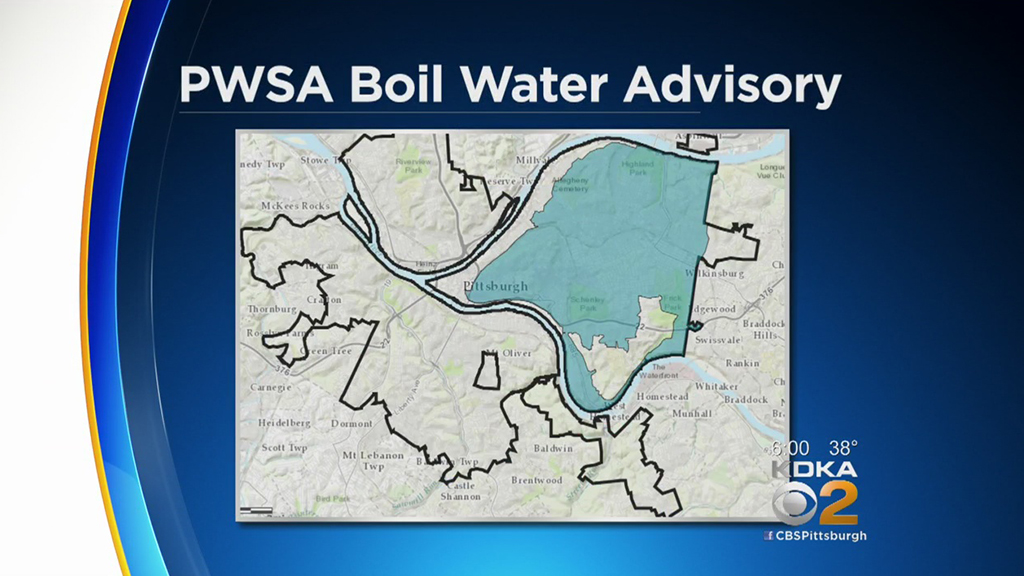 More than 100,000 Pittsburgh Water and Sewer Authority customers were placed under an emergency Flush and Boil Water Advisory on Jan. 31 when low levels of chlorine were discovered near the Highland Park water filtration plant. No illnesses were ever reported due to the issues, but the advisory inconvenienced many city neighborhoods for days, and was the beginning of a year of issues for the PWSA. 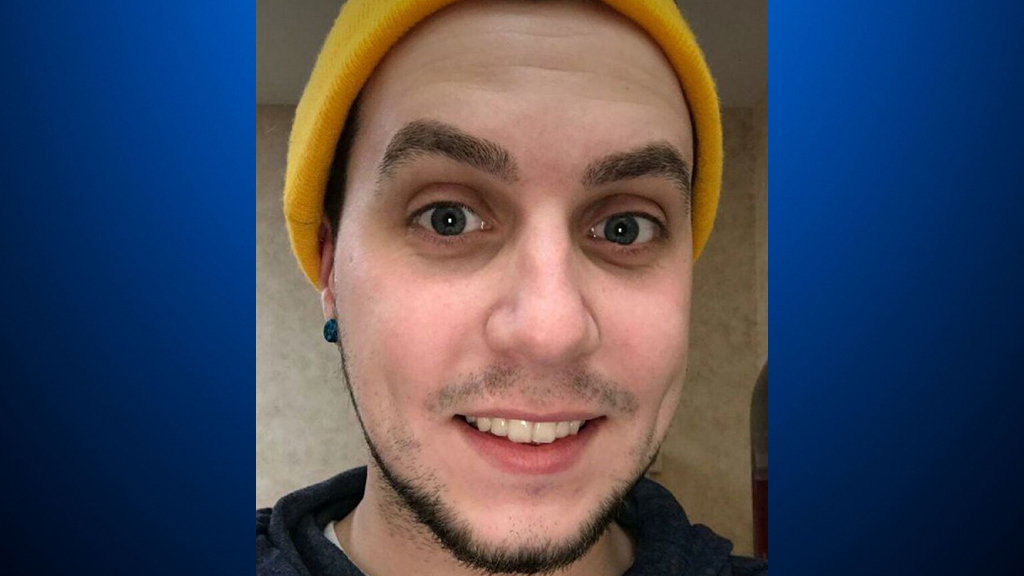 In February, the desperate search for missing Duquesne University grad student, Dakota James, intensified. The 23-year-old North Side resident disappeared last winter while walking through Downtown Pittsburgh. Search crews combed the area for weeks before his body was found in March in the Ohio River, near Neville Island.

FULL STORY: 'Someone Knows Where My Son Is': Desperate Family Continues Search For Missing Student (Feb. 4, 2017) 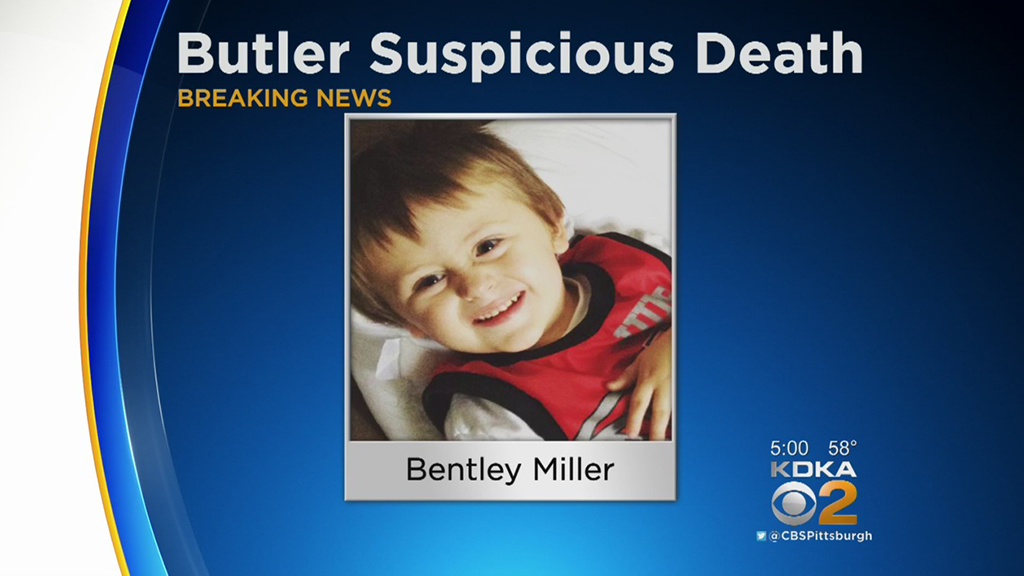 On March 27, 20-year-old Keith Jordan Lambing was charged with homicide in the horrific murder of his girlfriend's 4-year-old son, Bentley Miller. The child had been beaten, burned and ultimately bled to death. Lambing's mother was also arrested and charged in the case. 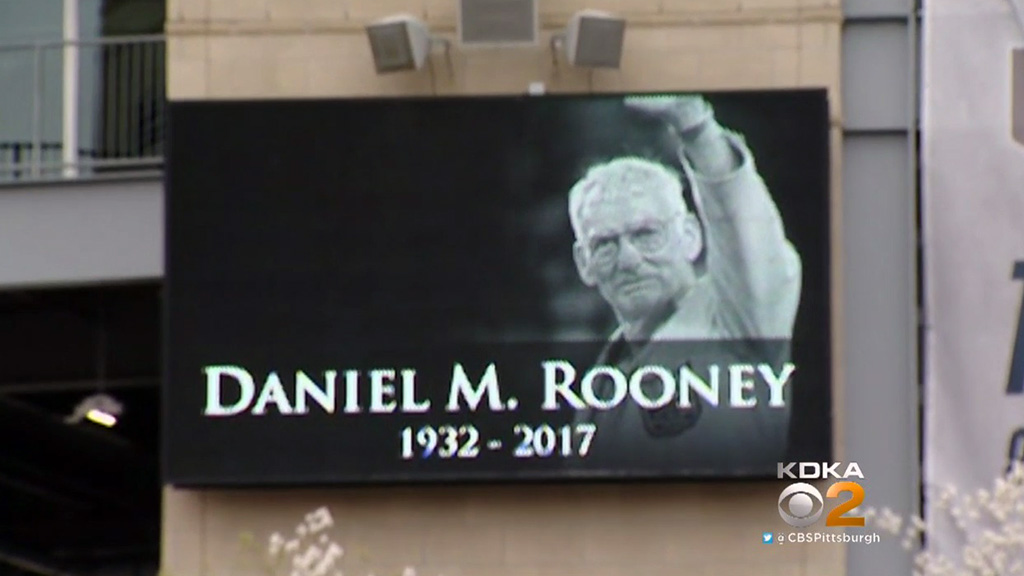 On April 13, all of Pittsburgh and Steelers Nation mourned. Beloved Pittsburgh Steelers Chairman and former U.S. Ambassador to Ireland Dan Rooney passed away at the age of 84. Steelers' QB Ben Roethlisberger remembered Rooney as a "father figure." The funeral on April 18 was attended by thousands, including former President Barack Obama and former Vice President Joe Biden. 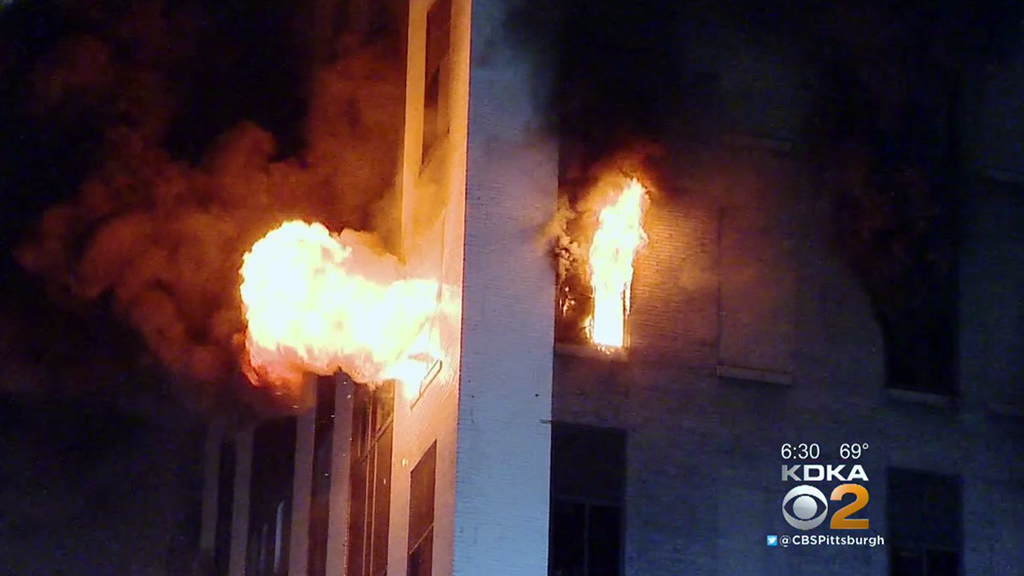 A 75-year-old woman, Mary Robinson, was killed when a seven-alarm fire broke out around 3 a.m. on May 15 in Midtown Towers, a downtown apartment building. Two other residents and three firefighters were also injured in the massive blaze. It was later determined that Robinson was likely smoking in or near her bed and caused the fire. Fire officials also said they believe the fire would have been contained if the building had a working sprinkler system. 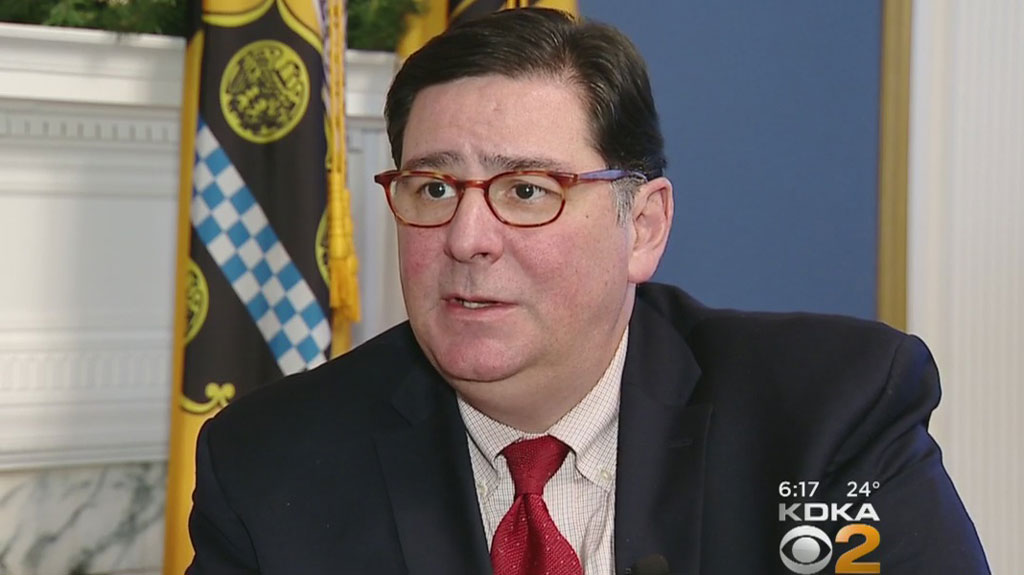 President Donald Trump made headlines on June 1 when he announced the United States would withdraw from the Paris climate agreement, but his speech got some special attention in Pittsburgh after he said, "I was elected to represent Pittsburgh, not Paris." Mayor Bill Peduto immediately took to Twitter to criticize the president's decision and later released a statement saying, "I'm appalled that the President used my city to justify his unacceptable decision, as most other Pittsburghers are." 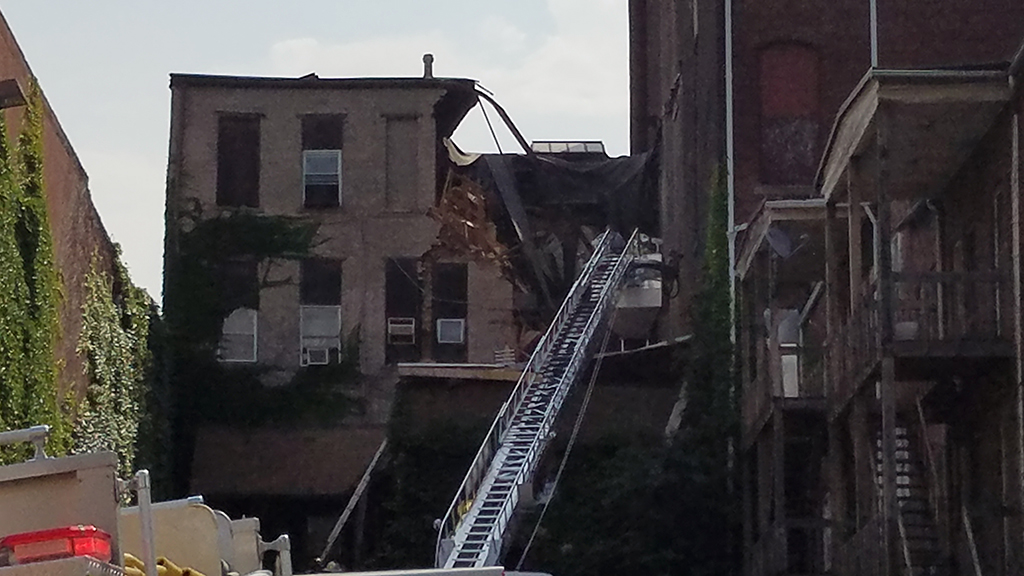 Megan Angelone was trapped in a partially collapsed building for nearly ten hours on July 12 before she was finally rescued. A refrigerator was the only thing keeping two floors of the building from crushing her. According to lawyers for the building's owners, the weight of water pooling on the building's roof caused the collapse. 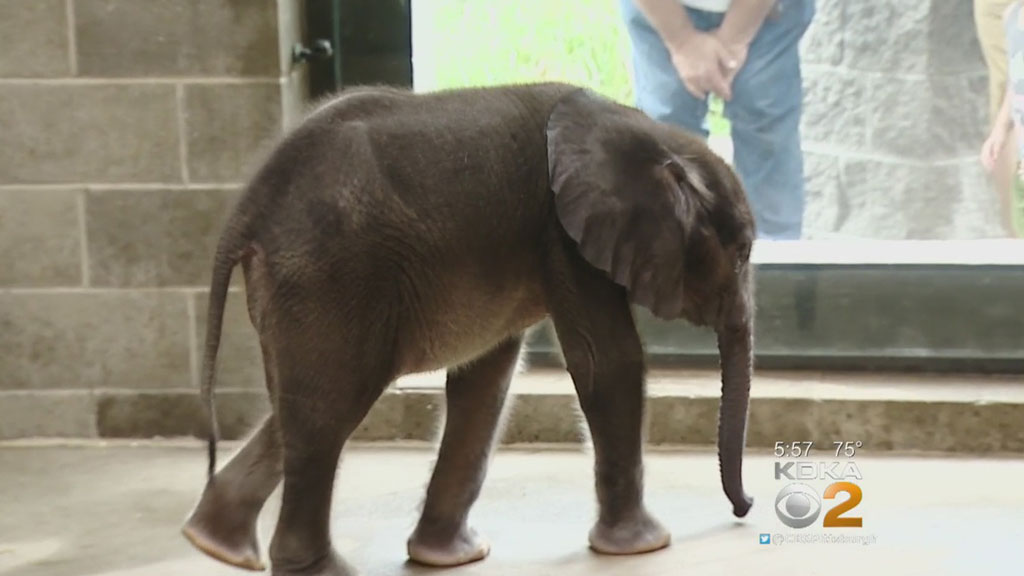 Animal lovers followed the Pittsburgh Zoo's updates on the condition of its baby elephant throughout the summer after it was born a month early on May 31. The elephant made its public debut on July 7, but she took a turn for the worse in August when she started teething, lost her appetite and stopped gaining weight. Zoo officials tried to feed her through a feeding tube, but on Aug. 30, they decided euthanizing her was the most humane thing to do.

FULL STORY: 'We Did Everything We Possibly Could': Pittsburgh Zoo's Baby Elephant Dies (Aug. 30, 2017) 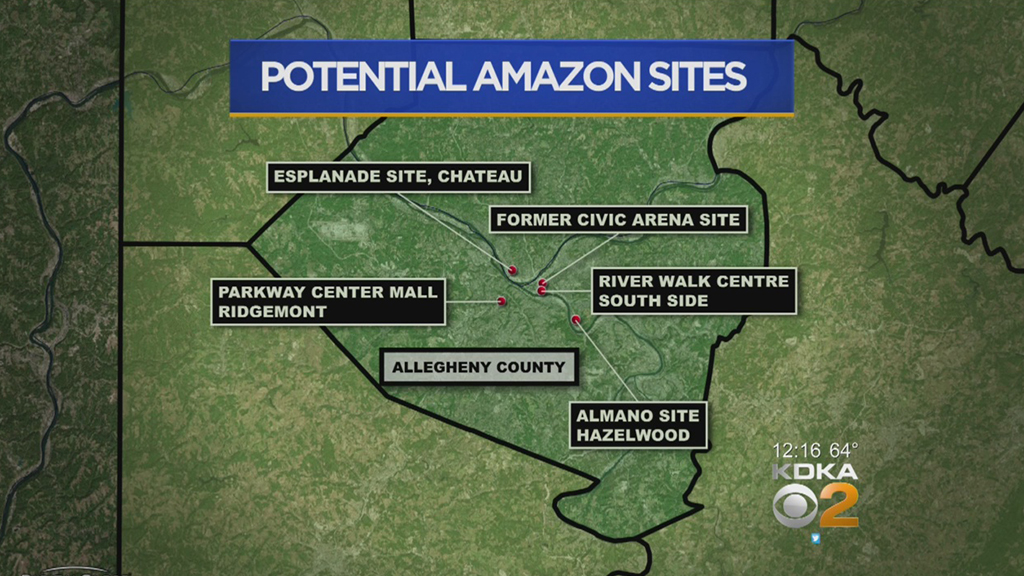 Amazon announced on Sept. 7 that they would spend more than $5 billion to build a second headquarters somewhere in North America, and Pittsburgh was one of many cities to quickly jump into the race. The city was buzzing with excitement over the proposal, especially when major publications like GeekWire.com and The Seattle Times listed Pittsburgh as a top choice for HQ2. The official pitch to Amazon was submitted in October, but we'll have to wait until sometime in 2018 to see where Amazon's HQ2 will call home. 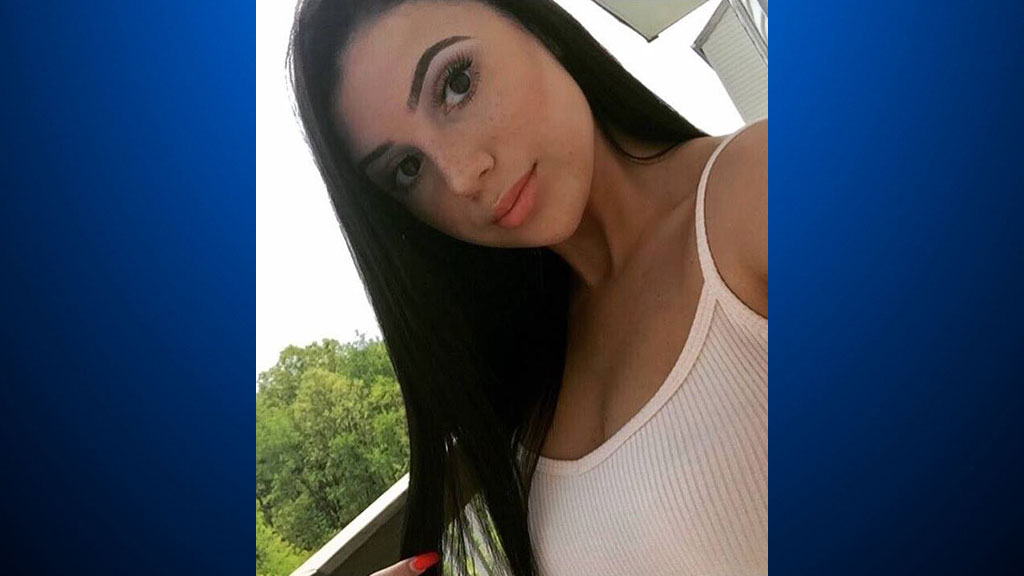 Alina Sheykhet, a 20-year-old Pitt student, was found dead in her Oakland home on Oct. 9. During the investigation, police found Sheykhet had a PFA against 19-year-old Matt Darby, her ex-boyfriend, and further investigation led them to charge Darby with criminal homicide. Darby was arrested in South Carolina on Oct. 11. He will appear in court for an unrelated rape case in January. 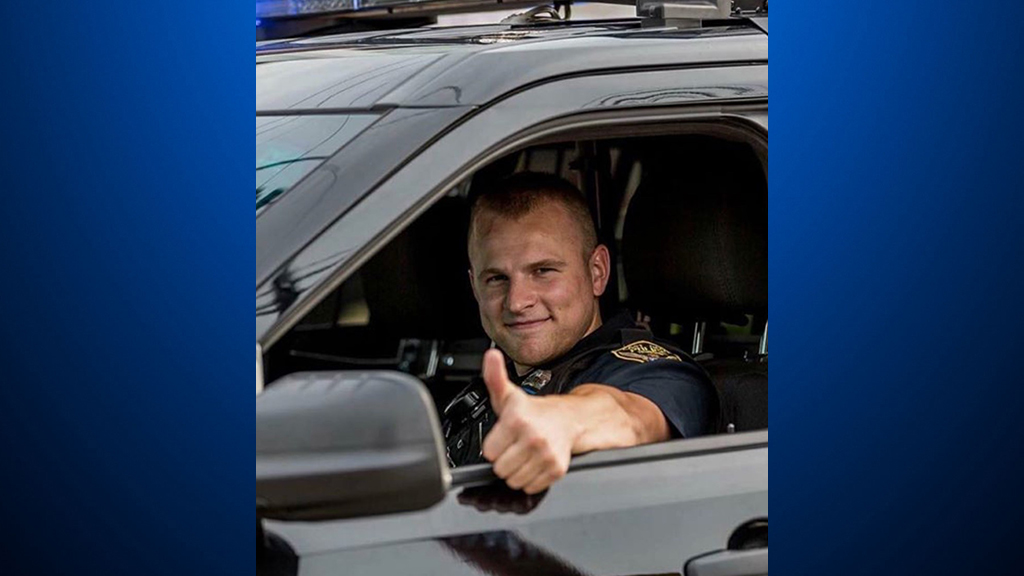 All of Pittsburgh joined the New Kensington community in mourning the death of 25-year-old New Kensington Police Officer Brian Shaw, who was fatally shot when a man tried to run after a traffic stop on Nov. 17. Police caught the alleged shooter, 29-year-old Rahmael Sal Holt, in Hazelwood on Nov. 21, just one day before Shaw's funeral. 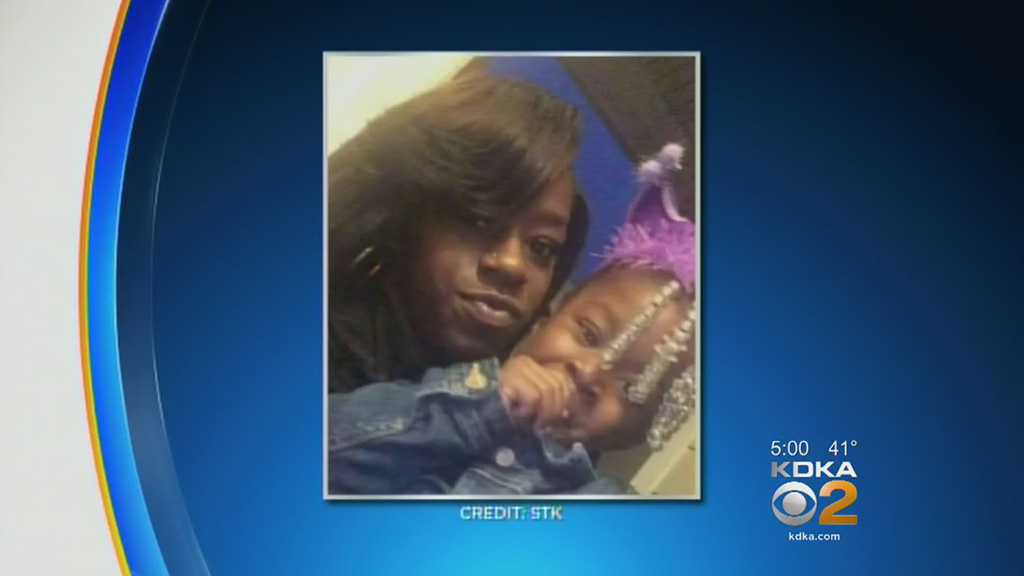 A fight at a club led to a house fire that killed two women and a 4-year-old girl in Homewood South on Dec. 20. The fire was ruled as arson the next day and Martell Smith, 41, and Tiasia Malloy, 26, were arrested and charged. A relative of the victims who also lived at the Homewood South home allegedly got into a fight with Smith at a club in Penn Hills, and Smith apparently started the fire in retaliation.

(TM and © Copyright 2017 CBS Broadcasting Inc. All Rights Reserved. This material may not be published, broadcast, rewritten, or redistributed. The Associated Press contributed to this report.)