PHILADELPHIA (CBS) -- Police say a woman was shot in the head and killed by a man in Philadelphia's West Oak Lane neighborhood Tuesday. The shooting happened around 4:20 p.m. on the 6900 block of North Broad Street. 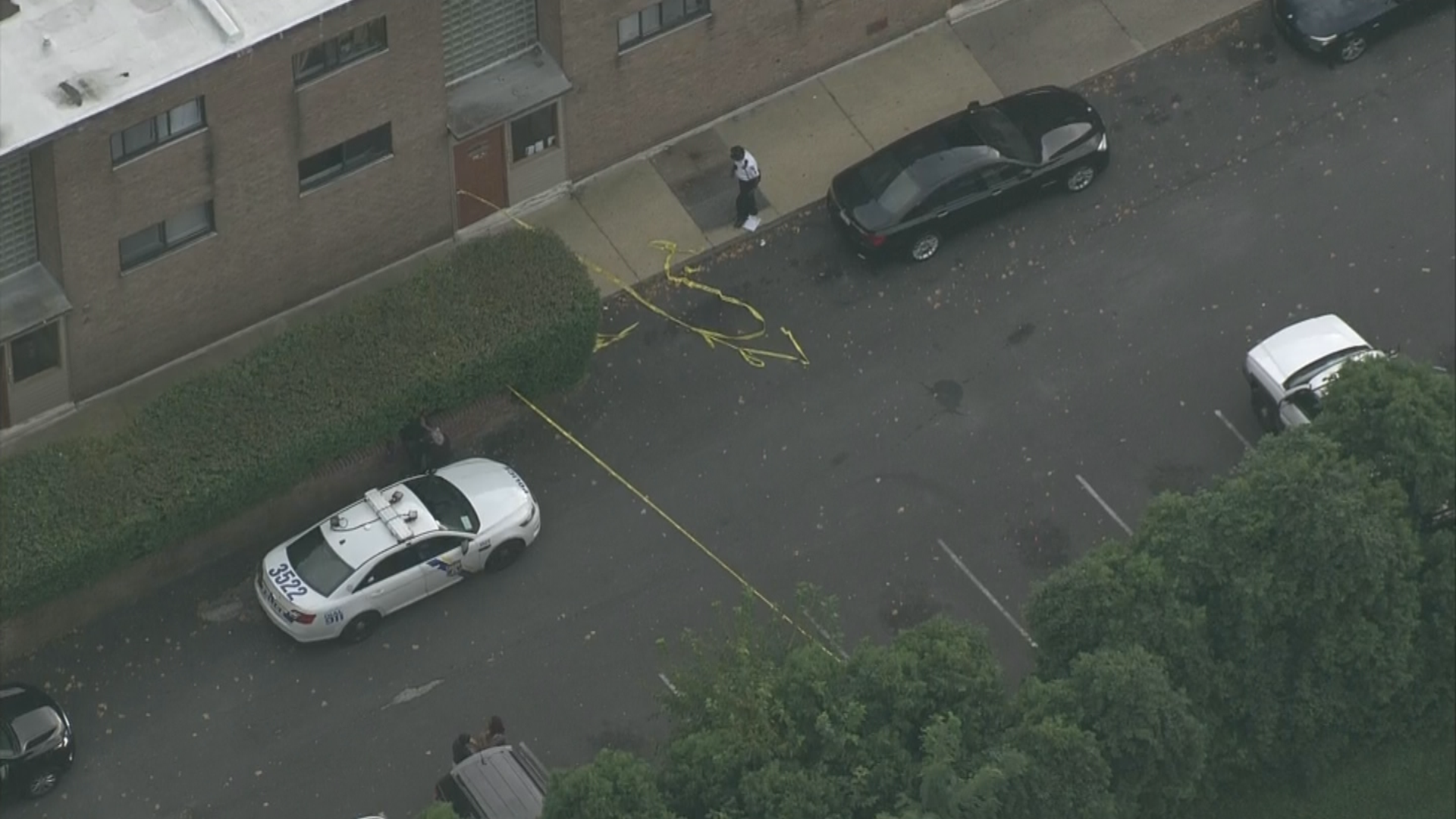 Police say the 28-year-old woman was shot once in the head by a known doer, a 34-year-old man. She was pronounced dead at the scene.

There is no word at this time on what led to the shooting or how the suspect and victim knew each other.

Police say an arrest has been made and a weapon was recovered.