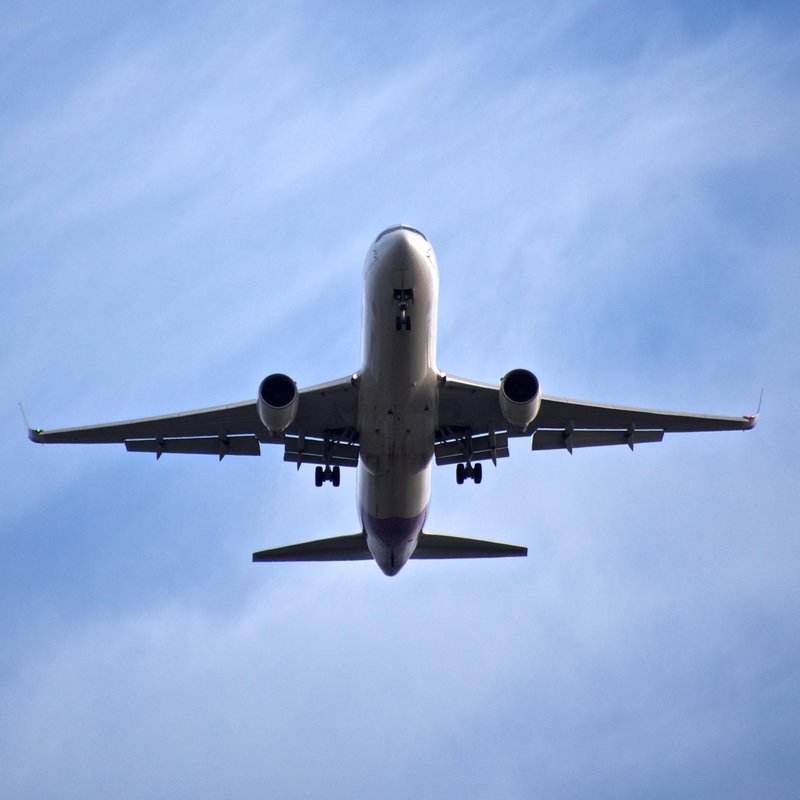 Because nothing settles controversy quite like an official ranking, Wichita State University and 15-seed Embry-Riddle Aeronautical University (don't sleep on the Astronauts!) have released their Air Quality Ratings for 2013.

Conducted annually since 1991, the study ranks 15 domestic airlines by their performance in four key areas (on-time arrival, mishandled baggage, denied boardings, and customer complaints), and you might be surprised who came out on top this year. Or you might not. Either way, it's not Hooters Air.

On-time Arrival: Hawaiian Airlines
Maintaining its first-place ranking from last year's study, only 6.7% of Hawaiian's flights arrived behind schedule in 2013. They do, however, charge the most to bring a pet on board, at $175. 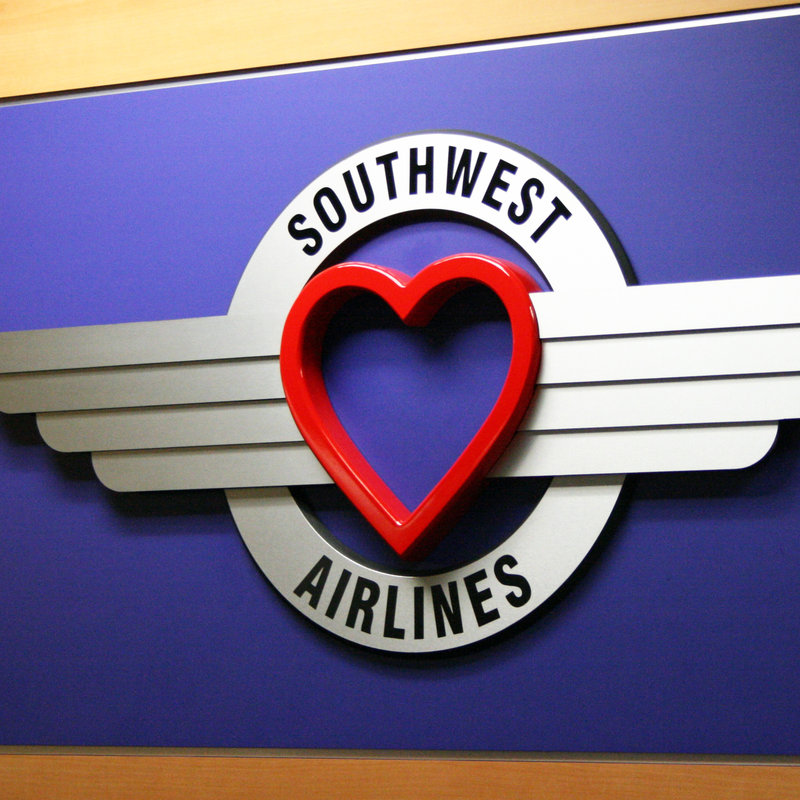 Fewest customer complaints: Southwest Airlines
A paltry 0.34 of every 100,000 passengers complained about Southwest to the Department of Transportation. The most common industry-wide gripes were about flight delays and rude customer service. On an aside, Southwest may also be the best airline in America for meeting single people. 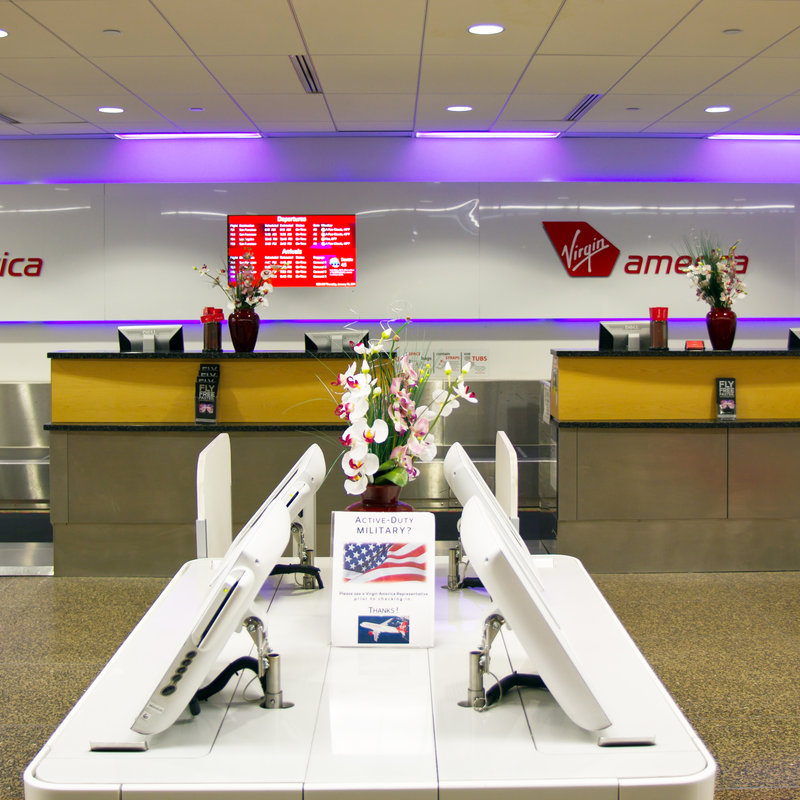 Mishandled Baggage: Virgin America
With 0.97 incidents per 1,000 passengers, Richard Branson's US spinoff lost the least luggage among the airlines surveyed. They also served some of the best booze. 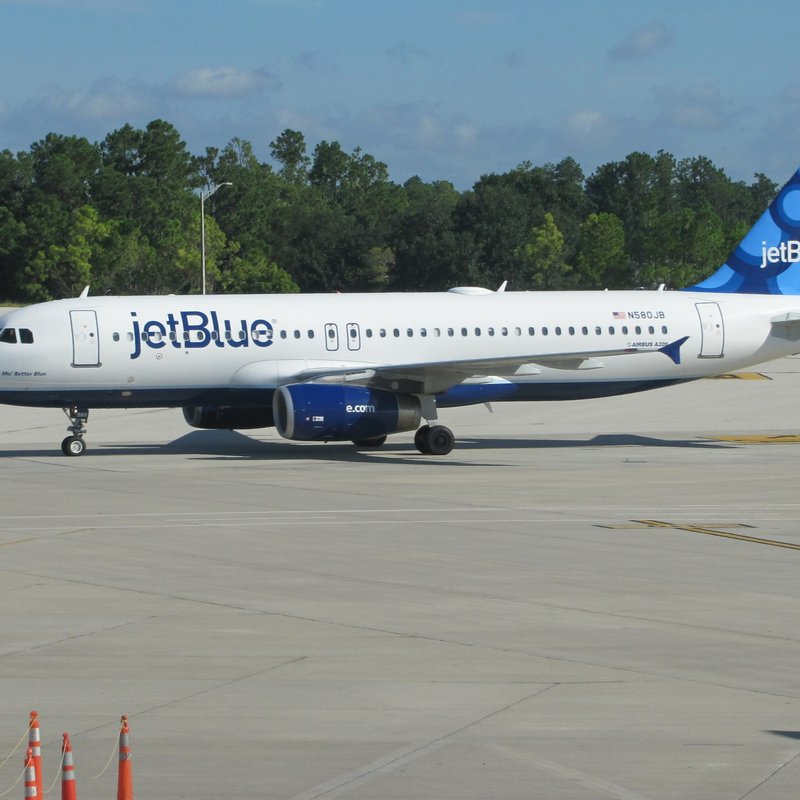 Involuntary Denied Boardings: JetBlue
Fewer JetBlue flights were overbooked, resulting in only 0.01 out of every 10,000 passengers getting bumped. 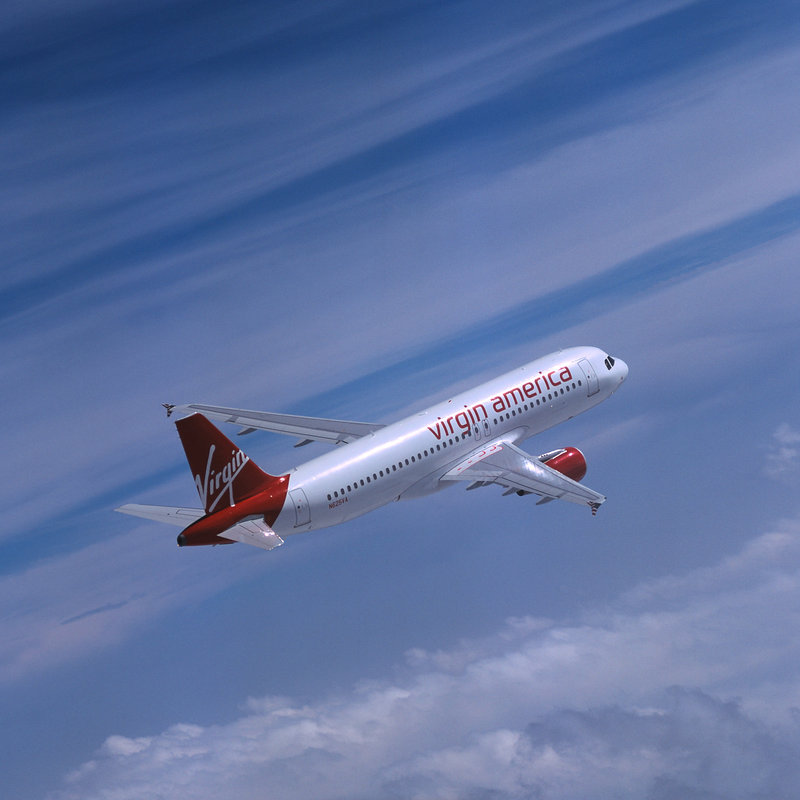 Top Overall Score: Virgin America
Using a bit of mathematical wizardry, each airline's overall scores were tallied and Virgin America emerged as the clear victor. JetBlue and Hawaiian ranked second and third, respectively, with Hawaiian climbing up from a fifth-place showing last year. Amazingly, Spirit Airlines was nowhere to be found.

Gianni Jaccoma is an editorial assistant for Thrillist Travel, and he's still mourning the loss of Hooters Air. Follow him on Twitter @gjaccoma.