PHILADELPHIA (CBS) -- The owner of a West Philadelphia ShopRite says looters ravaged his store for 15 hours straight, taking whatever they wanted from the pharmacy, liquor department and cash register. Owner Jeff Brown says looters ransacked the ShopRite of Parkside and several other businesses at the ParkWest Town Center on 52nd Street over the weekend. 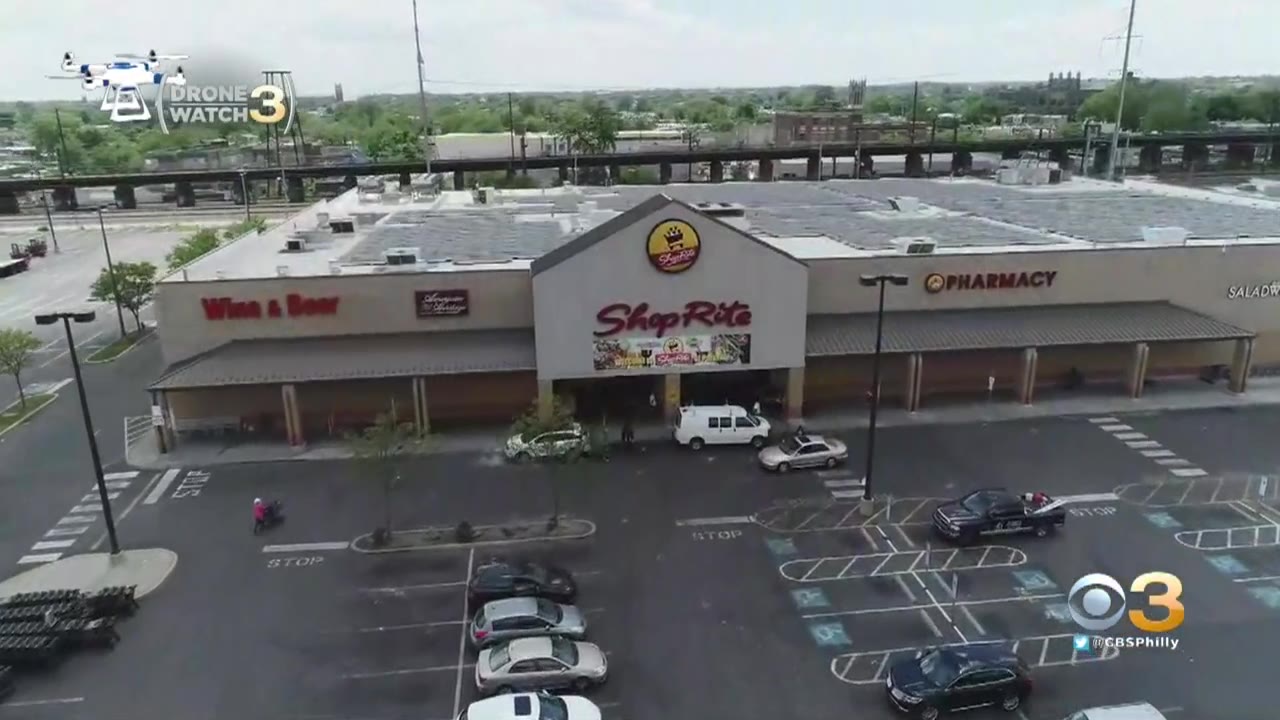 Many of the businesses were already on financially shaky ground after weeks of COVID-19 closures. They're now left cleaning up massive damage.

"Those are communities that don't have a lot of money and need those stores, so the saddest part of this is that this looting has affected people of color the most," Brown said. "And the lack of police protection in those stores is not right."

"We know that the police could not have stopped this but we think it would have been minimized if we had some police presence," one woman said.

In the end, it's the community that will feel the long-term effects of the looting.

"Especially the poor elderly people that don't have bank accounts. This week they received their income. They live check to check and they can't go to the check-cashing place because it's vandalized," said Atiya Turner, with Love is Key Corporation.

In anticipation of the looting, a number of stores have been boarded up. Other businesses weren't as lucky and now they've suffered a complete loss.