YEADON, Pa. (CBS) -- Police say a group plotted to set up and rob a young man of expensive hair extensions, but they didn't count on the man being licensed to carry. Police now need your help to find the dangerous people involved.

On Wednesday, Sept. 18, just before 11:30 p.m., Yeadon police found the body of Omar Thompson lying in the driveway at 2500 Alfred Drive. He had been shot in the head.

"We received a call from Delaware County dispatch that the alleged shooter was at the Clifton Heights Police Department," Yeadon Police Chief Anthony Paparo said.

Police later discovered that the 23-year-old man who turned himself in was actually the victim of a setup and was merely protecting himself at the scene.

The 23-year-old was selling expensive hair extensions and police say he was lured by two women via text messages before the attempted robbery.

"Omar literally jumps in the front window of the driver's side window, which was down, and is on top of the victim forcing a handgun into his stomach and demanding all of the property that the victim had brought with him," Paparo said.

In a panic, the victim pulled his own weapon.

"He lawfully is in possession of a firearm. He pulls his own firearm and fires three rounds, the first of which hits Mr. Thompson in the head and kills him," Paparo said. 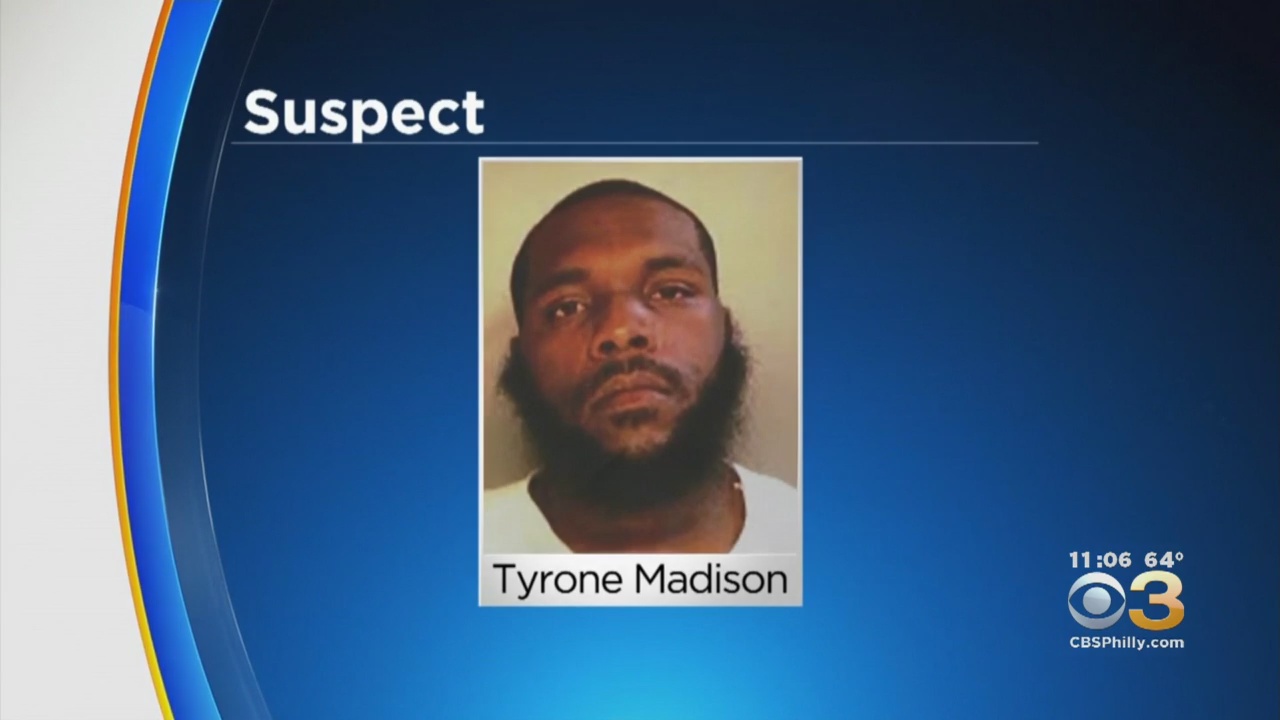 Yeadon police are now looking for Jhimeia Mimi Harrell and another woman who goes by the nickname Bernie, as well as Tyrone Madison. Police say Madison initially pretended to be interested in the case, even talking to officers at the scene.

All the while, police believe he was involved as well.

"The DA's Office has reviewed the case in reference to the victim and has determined this is a justifiable homicide," Paparo said. 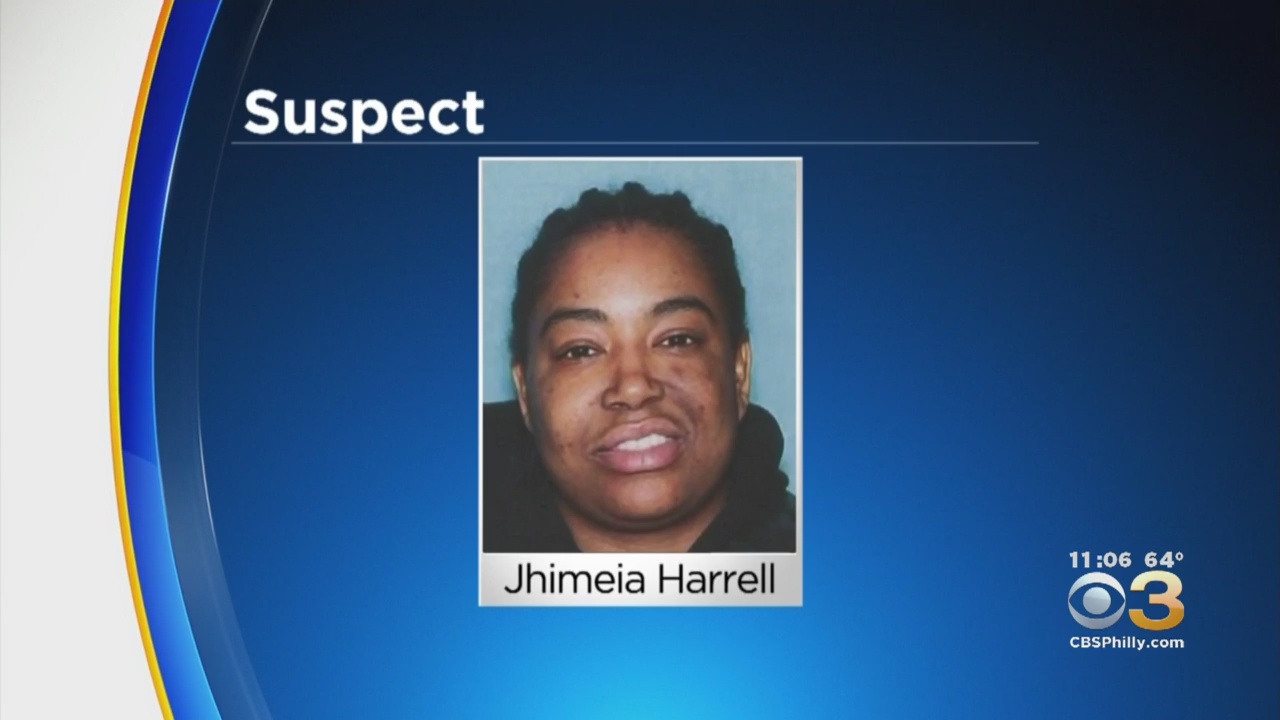 Police say the 23-year-old victim is still shaken by the deadly shooting.

"He's a good kid who went through a very traumatic experience and is probably going to be affecting him for a long period of time," Paparo said.

Police are protecting the victim's identity. The suspects are thought to be armed and dangerous.

If you have any information about their whereabouts, call police.