PHILADELPHIA (CBS) - It's a familiar sight at the annual Susan G. Komen "Race for the Cure" - dancers in pink sashes performing on the Art Museum steps. The woman behind the dancers is studio owner Jane Lopoten. 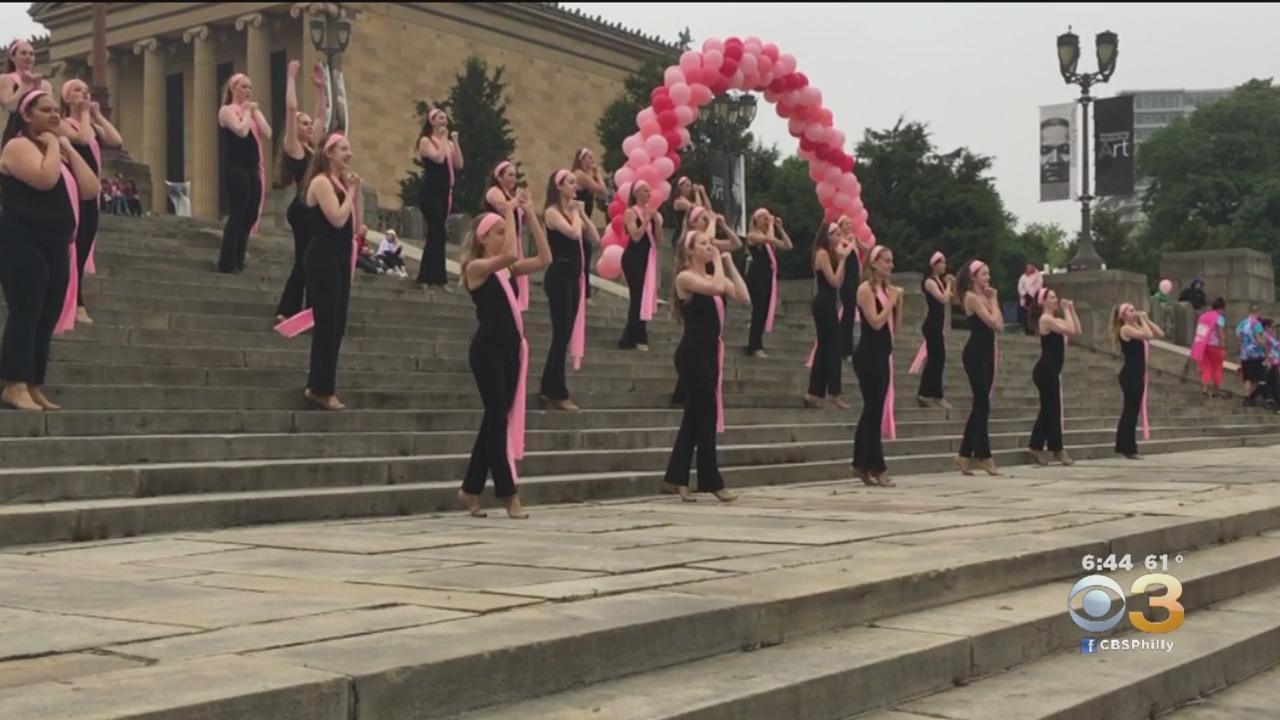 Lopoten says the song "Reach" means a lot to them, and she certainly reaches higher every year.

This powerhouse fundraiser for Komen Philadelphia has worked tirelessly, raising money to find a cure for breast cancer. It's a mission that began more than a decade ago when Jane's best friend Joan Goodman called to share devastating news.

"She said, 'Jane, sit down I have to tell you something.' She told me she had breast cancer," Lopoten said. "Bells went off, everything went off in my head. I have to raise money for breast cancer. This is it. I marched down to the Komen office in Philadelphia the next day."

Ever since, Jane has enlisted dance moms, friends and local businesses in a huge endeavor, the annual Pink Tea at her dance studio in Lansdale. The tea has grown to become a two-day event that raises more than $20,000 a year. In 11 years, they've raised $250,000. 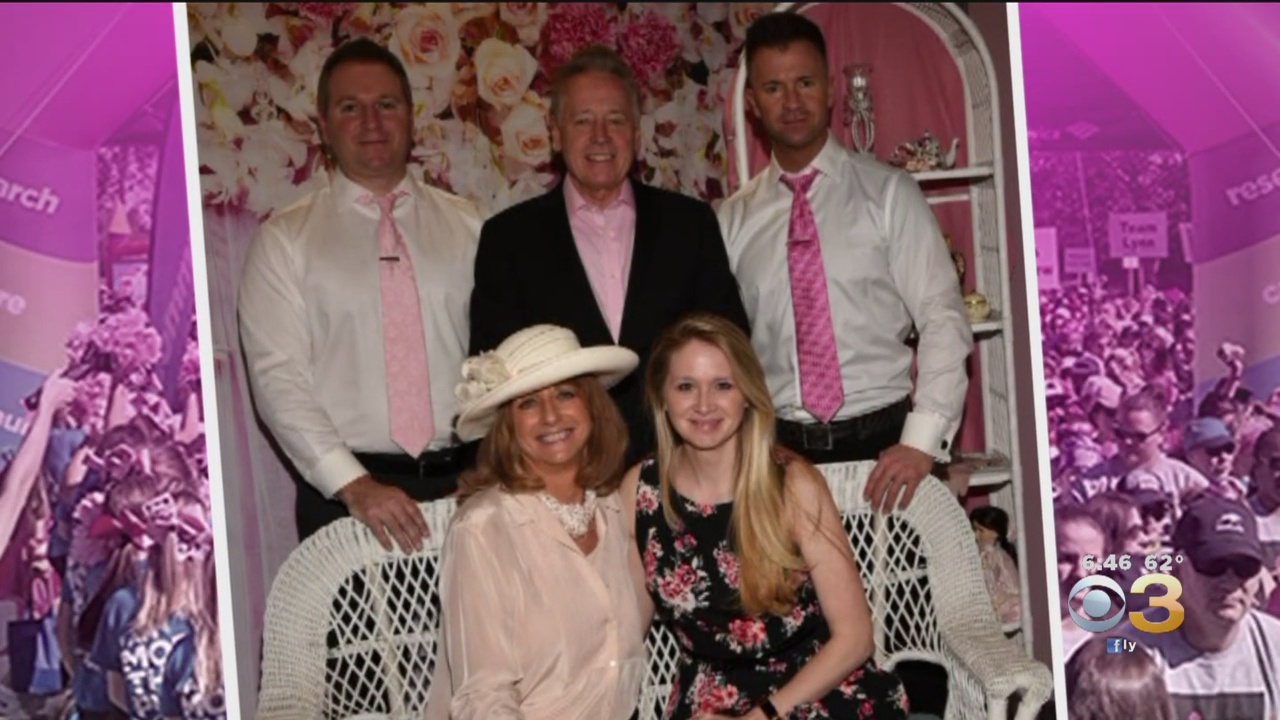 "I said, 'Ok we have to have two tea parties,' and my friends all scurried to every corner, 'what do you mean we're doing two tea parties?'" Lopoten said.

Two parties means hundreds of raffle baskets, thousands of tea sandwiches and a lot of support from the people around her every single year.

Jane's inspiration has always been her best friend Joan, who is now a cancer survivor. But not all those diagnosed are so lucky. 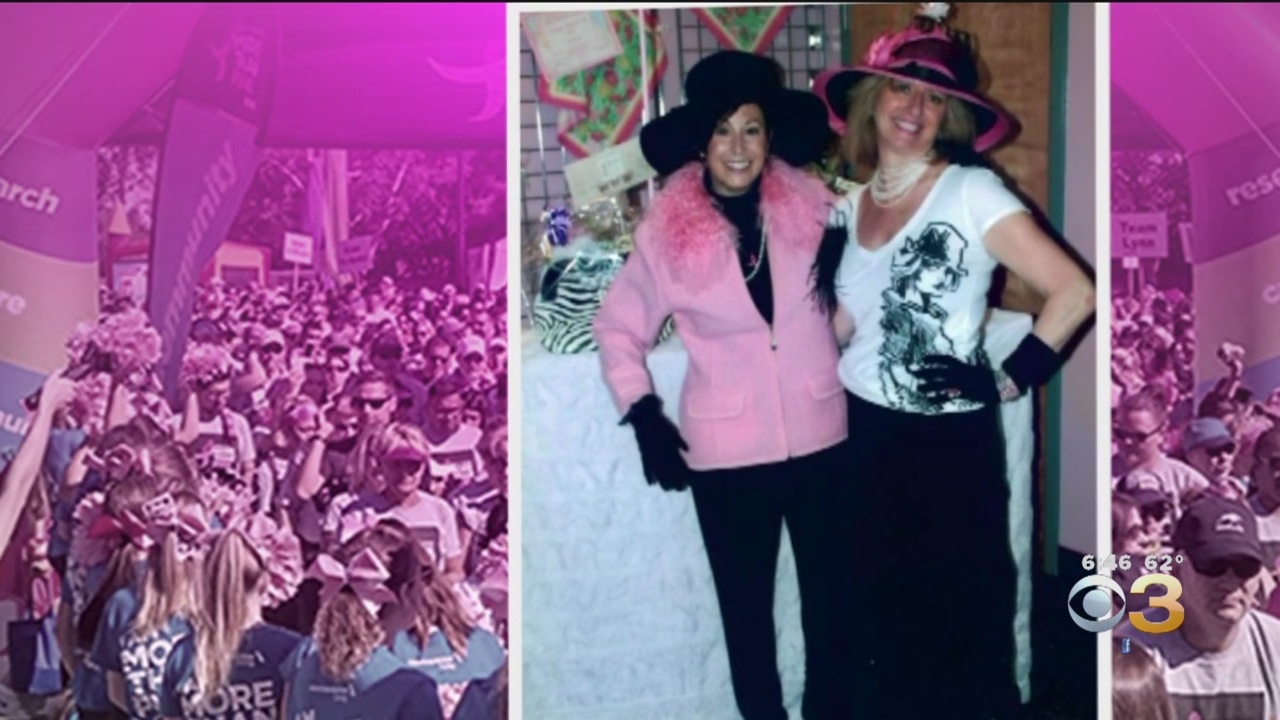 This January, the mother of one of her students lost her battle with breast cancer, so Jane decided to dedicate this year's tea to her. 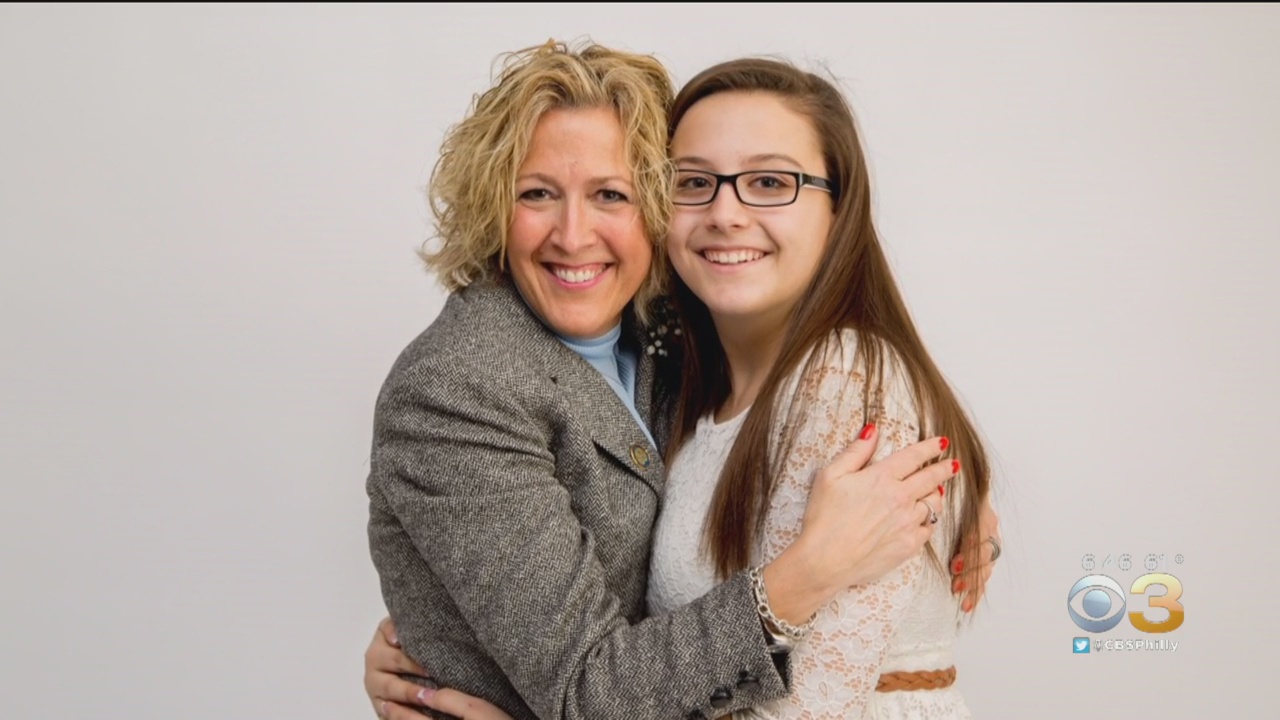 Cathleen Stewart was a courageous single mother who fought cancer for years. Jane called her daughter, Nev, with the news.

"I was driving and I had to pull over cause I started crying, and I said absolutely, OK, do it," former dance student Nev Walther said.

Nev surprised everyone by making a $10,000 donation to this year's tea in her mother's name.

"I wanted to make an impact on this world. That's my number one goal. I want to change things. I don't want anyone to go through what I had to go through," Nev said.

This year, the race is changing too. It's now called the "More Than Pink Walk" it's meant to be more intimate, more powerful. Jane and her crew are embracing the change.

"I think this is going bring more people out, I really do," Lopoten said.

And her dancers will still be there, performing on the Art Museum steps, reaching higher.