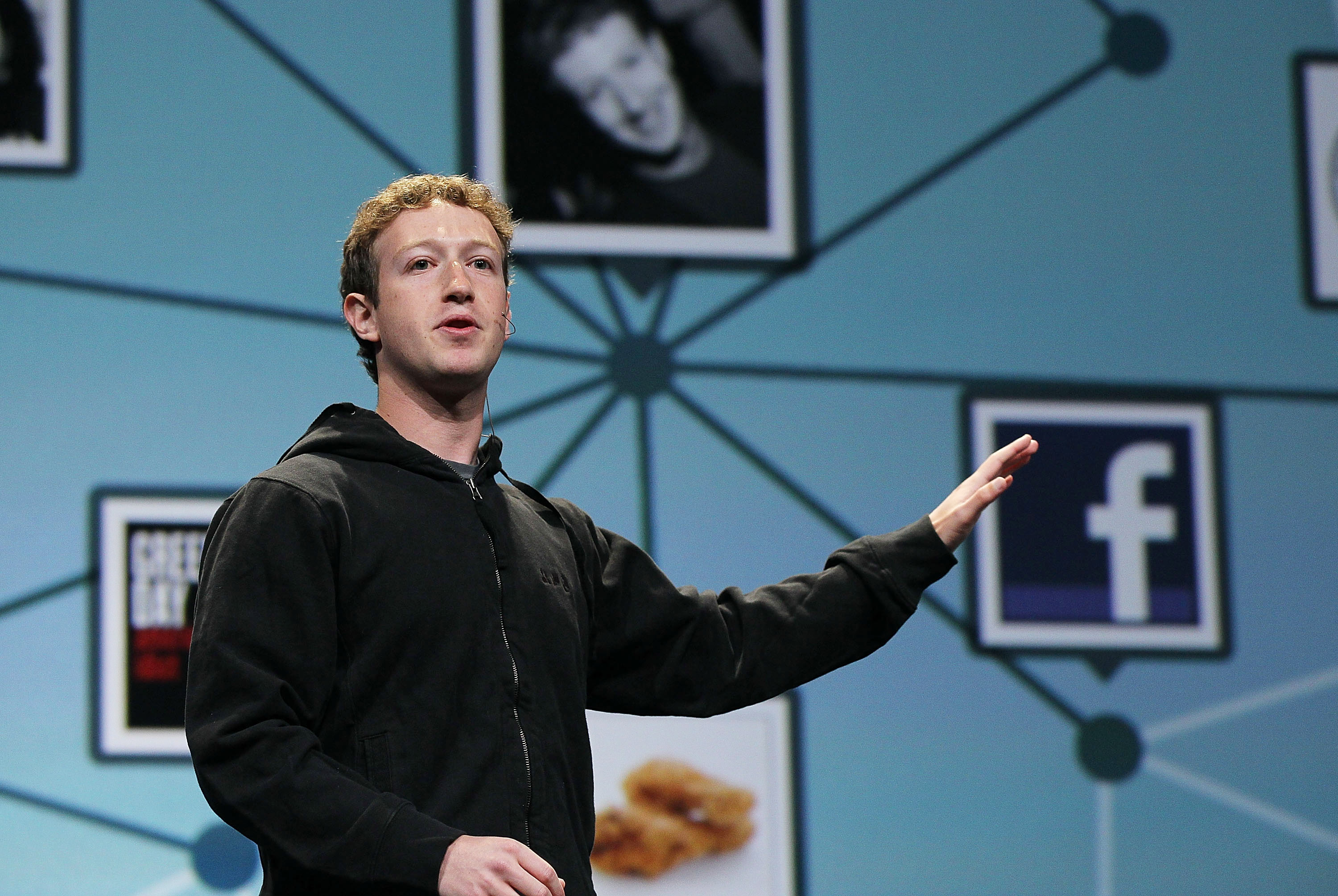 The biggest news coming out of Facebook's F8 conference was the company's plans to offer "Anonymous Login."

CEO Mark Zuckerberg introduced a new way for Facebook users to log in to third-party apps anonymously, allowing its 1.28 billion users to keep their identities private while browsing.

Facebook says it's testing the new log-in option with a few developers.

Snapchat is getting chattier

In its new chatting feature, users can chat with others for as long as they like, but in the vein of Snapchat's ever-disappearing content, the messages disappear when both users leave that screen. But now users can save the chat via screenshot or by tapping on it to save.

The app also added video chat which allows users to communicate and then end all evidence of the conversation.

The Snapchat update is available now and the network has released a brief video showing off some of its new features: 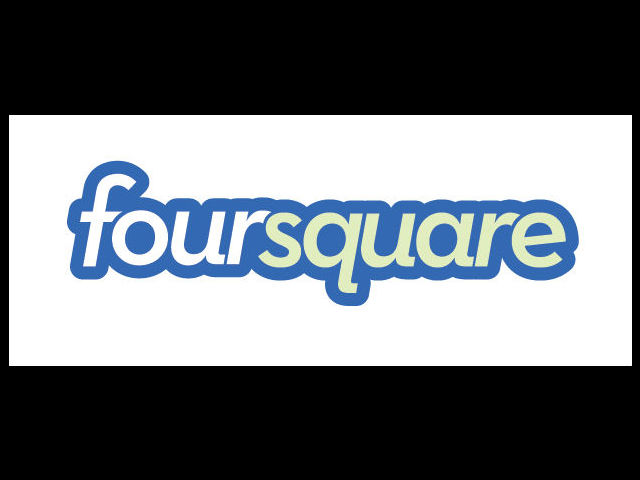 Foursquare is planning to split its core app into two separate experiences.

One will be called Swarm, it will show which friends are in your area and online. The other retains the original Foursquare branding but will be redesigned without the check in feature. The new app will focus on discovery and exploration.

The company wants to become a location-based recommendation service similar to Yelp.