PHILADELPHIA (CBS) - A community is on high alert after a series of attacks on women in Philadelphia's Northern Liberties neighborhood. CBS3's Alexandria Hoff broke this story on social media last Friday after being contacted by a victim, since then we've sorted through surveillance video, contacted police, and at least a dozen more women have come forward.

Last Friday, a woman was walking on 2nd Street in Northern Liberties when around 9:45 p.m. she spotted a group of four to five teens on bikes, riding on the sidewalk towards her.

"He turned and he cornered me against the wall and he groped me and grabbed my [EXPLICIT] and he started laughing and he rode off with his friends and they were all laughing," the victim said.

She asked to remain anonymous because she fears she's being targeted. Just a week prior to that assault she had her phone forcefully taken from her by what she feels may be the same group on bikes.

"I was like crying and shaking and I just felt so victimized in that moment, but I was more upset for the fact that I lost all the photos of my newborn," she said.

In both cases, she called police to the scene. The phone was reported stolen but the department says no report was filed for the assault

"I see these kids all the time now. I'm much more aware of it, and clearly, it's not just happening to me," she said.

It's not. Since CBS3 alerted the Instagram page "WatchOutPhilly" of the incident, at least a dozen women, mostly centered in Northern Liberties, came forward, including one who managed to capture photos of the young men after she says she was groped Thursday night. 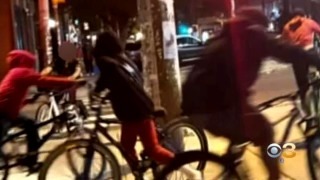 "The picture of the kid on the silver and blue bike that's definitely the kid that smacked me," she said.

This victim also fears retaliation after being attacked by the group at her place of work.

"Unfortunately, they hit me so hard that I had a mark the next morning when I woke up," she said.

CBS3 has blurred the faces in the photos because the young men have been described as ranging from 13-15 years old, but take note of the attire and bikes. 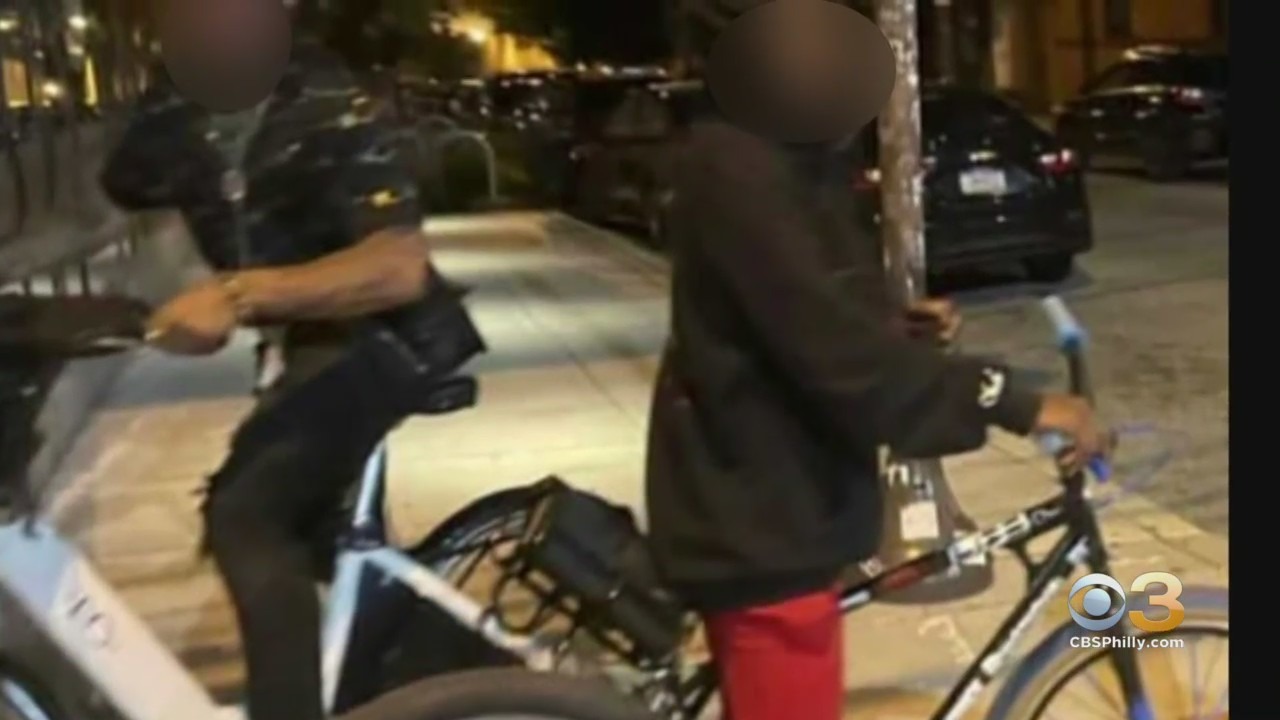 Though this woman's bruise has faded, the almost nightly return of the group keeps the trauma fresh.

"They have continued to throw stuff at our customers, to pick stuff up off our tables like glassware and food and throw it on to our customers," she said.

It's mostly women coming forward, but at least one man described on social media being hit too in the face.

Police tell CBS3 they are looking into it.