RIDLEY TOWNSHIP, Pa. (CBS) -- Human remains were recovered from a submerged car near a Ridley Township Marina on Saturday. The discovery could help solve a missing person case from 2003.

The group that made the discovery has only been working on the case for about six months. They say they were prepared to search the Delaware River until their efforts led them to the marina.

"I'm glad that we may finally have it solved," Captain James Dougherty, of the Ridley Township Police Department, said. "I'm optimistic but I still want to do our due diligence."

On Saturday, officials with the Ridley Township Police Department confirmed divers found human remains in a submerged vehicle in the Darby Creek off I-95.

Because of the vehicle, they believe this could be connected to an endangered missing person case from Dec. 4, 2003. 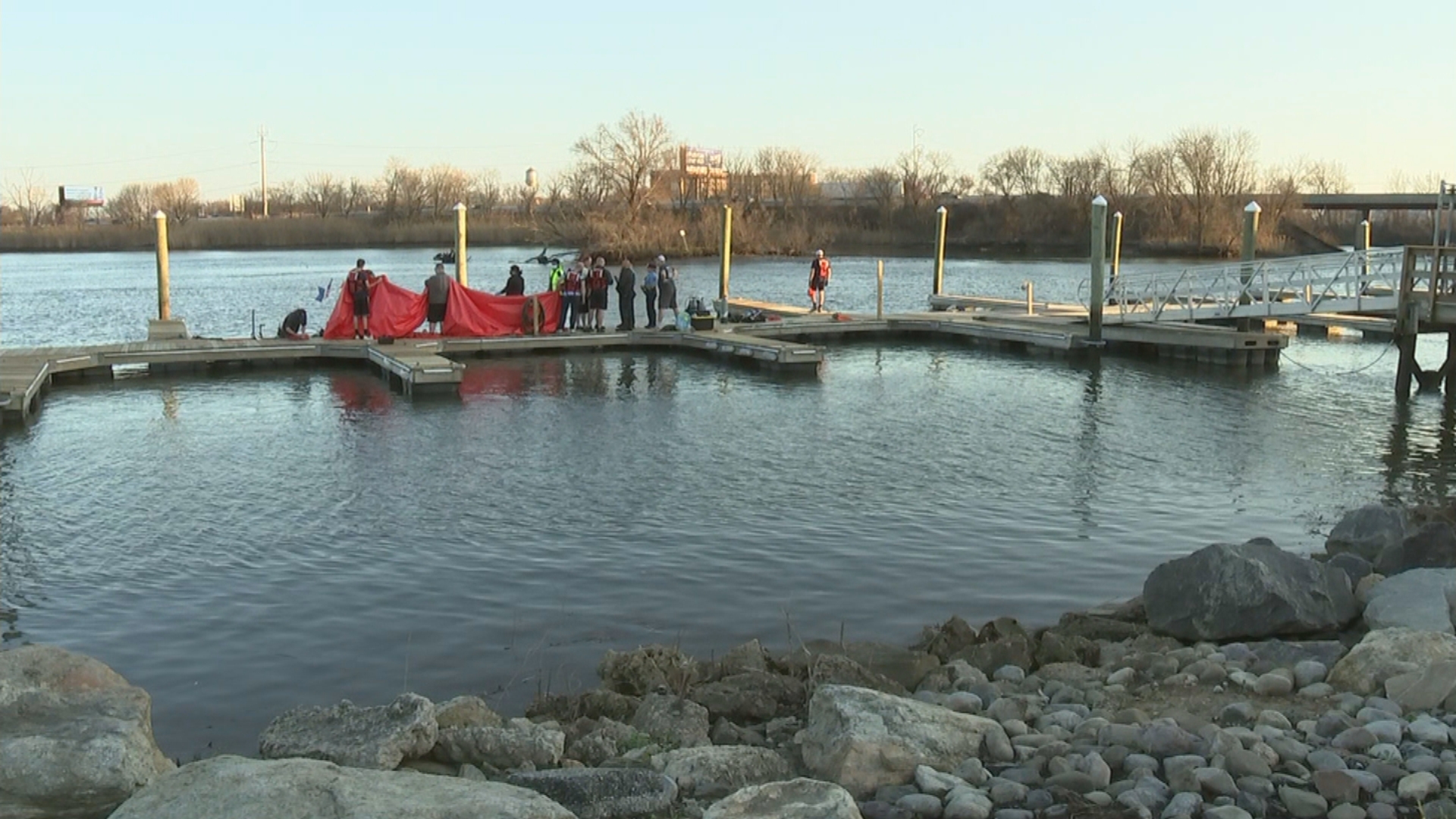 "The original circumstances were that he went to pick up two children from a babysitter and never showed up at the babysitter," Dougherty said.

The divers who made the discovery are with an organization that helps families find missing persons for free. They're called, "Adventures With Purpose" and say a tip led them to search the area near the marina.

The group says they recovered more evidence Sunday. They turned the items over to police and the medical examiner's office.

The car will be pulled out of the creek soon.

"This is one of the bodies of water closest to where the individuals last known location and this is where we usually star" Doug Bishop, a sonar dive specialist, said.

While the weather was warm and sunny, divers told Eyewitness News the water was dark and cold.

They spent nearly 40 minutes digging out the remains as well as any items they could salvage from the vehicle.

The Delaware County coroner now has possession of the remains and will say when an official identification is made. The family and police have declined to comment on the identity at this time.

Until then, as crime scene tape covers the entrance to the dock-and loved ones embrace one another, some are hoping this brings closure.

"I do believe it brings closure tonight," Dougherty said. "Because this is something that we've been investigating for a long time, so for us and the family it is closure if it is the victim."

Adventures With Purpose says they are also working on a case in Cape May as well as the case of a couple who went missing from Philadelphia.